Ramadan, the holy month, which is also the month of a lot of TV series and advertisements, is finally back. Here is a brief overview about what to watch and which ads to never mute when on.

1-Pyschological issues seem to be the new trend. It appears to be an interesting issue to actors like Nelly Karim, Youssra and Ghada Abdelrazek. Their three series deal with people who suffer from psychological problems. 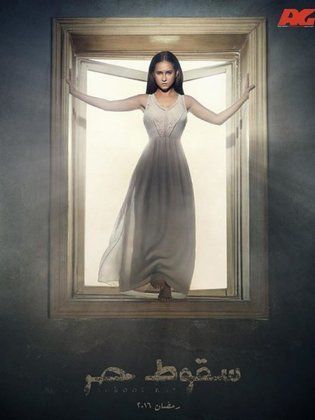 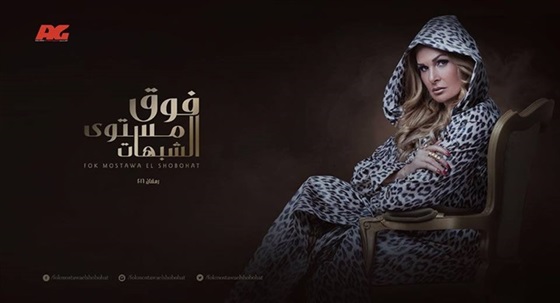 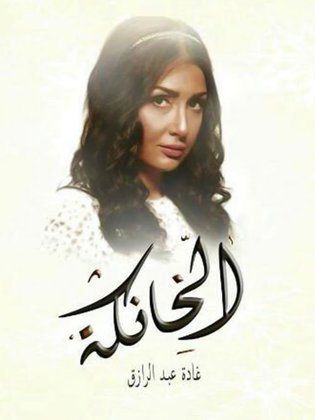 2- Grand Hotel,  almost the first series to have youth stars, revolves around the events of a murder. It follows the sequence of the murder of one of the hotel workers.
Sokoot 7or, Nelly Karim’s series, is also concerned with the theme of murders and killing. 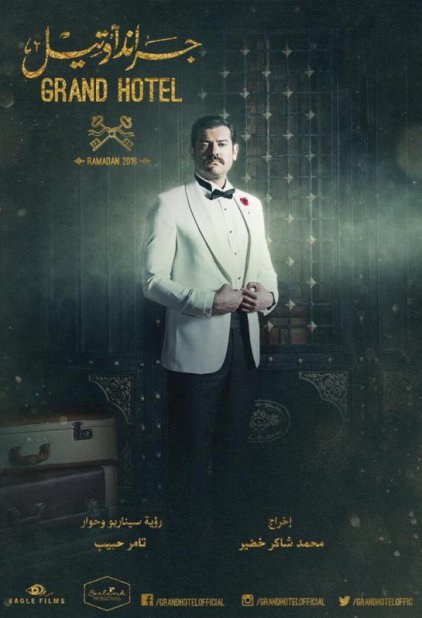 3-  Even though the concern with murders and psychological problems is apparent, the comic element never fades or disappears from the competition. Dalia El Behiery continues her comedy series Yawmeyat Zoga Mafrosa with a second season. Donia Samir Ghanem and Emy Samir Ghanem have finally worked together. Their combined humour makes their series, Nelly and Sherihan, one of a kind. 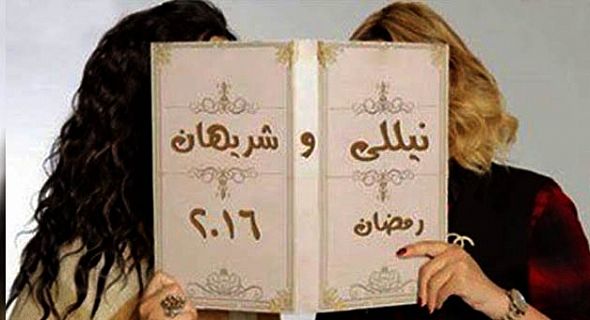 4- It is obvious that Zeina is highly affected by her problem with Ahmed Ezz. Her series is named Azmet Nasab. What will be Ezz’s reaction? Will he igonre how Zeina is scandalizing him or will the issue cram the media after Ramadan? 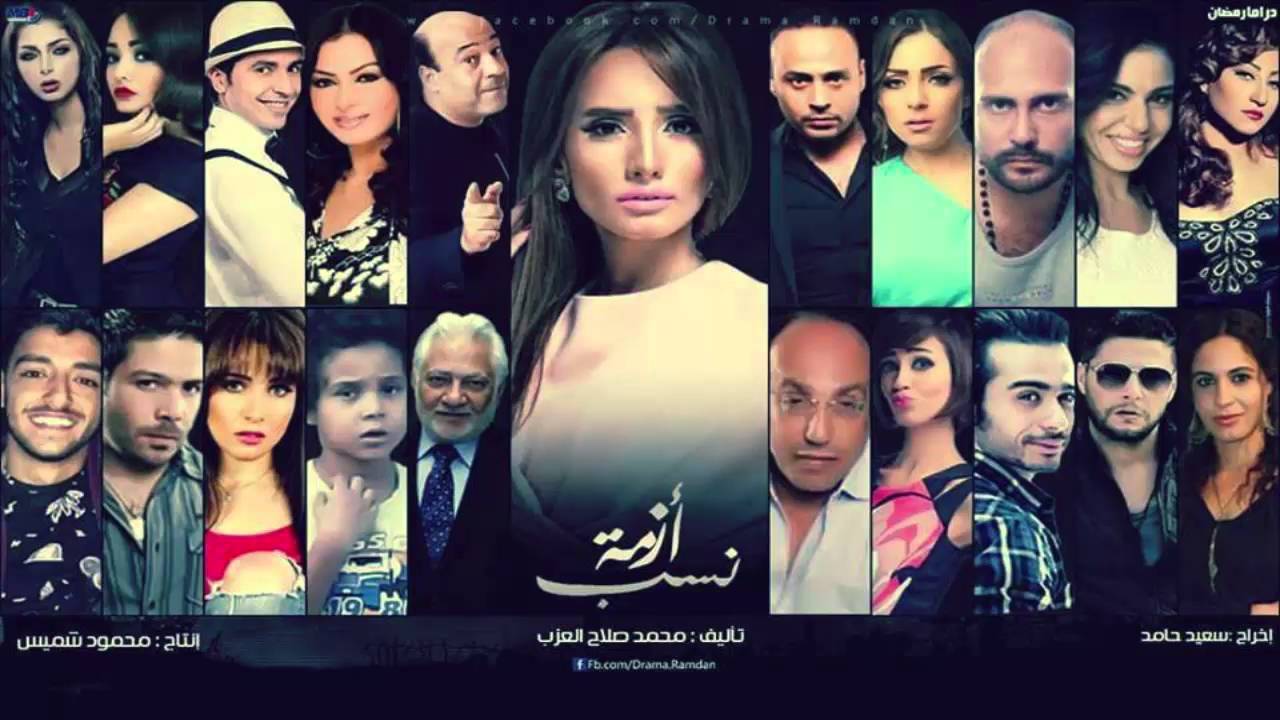 5- Vodafone continues its last years’ success. So far, just from the first day of Ramadan, this ad is the best. With all the loved celebrities starring in it; bringing the famous ‘El Leila El Kebira’ spirit back is definitely a well-studied decision.

6- Etisalat has the most cheerful and colourful ad. The company decided to follow a whole new strategy of making the ad similar to a video clip, with Asala singing a cheerful song with melodious music. 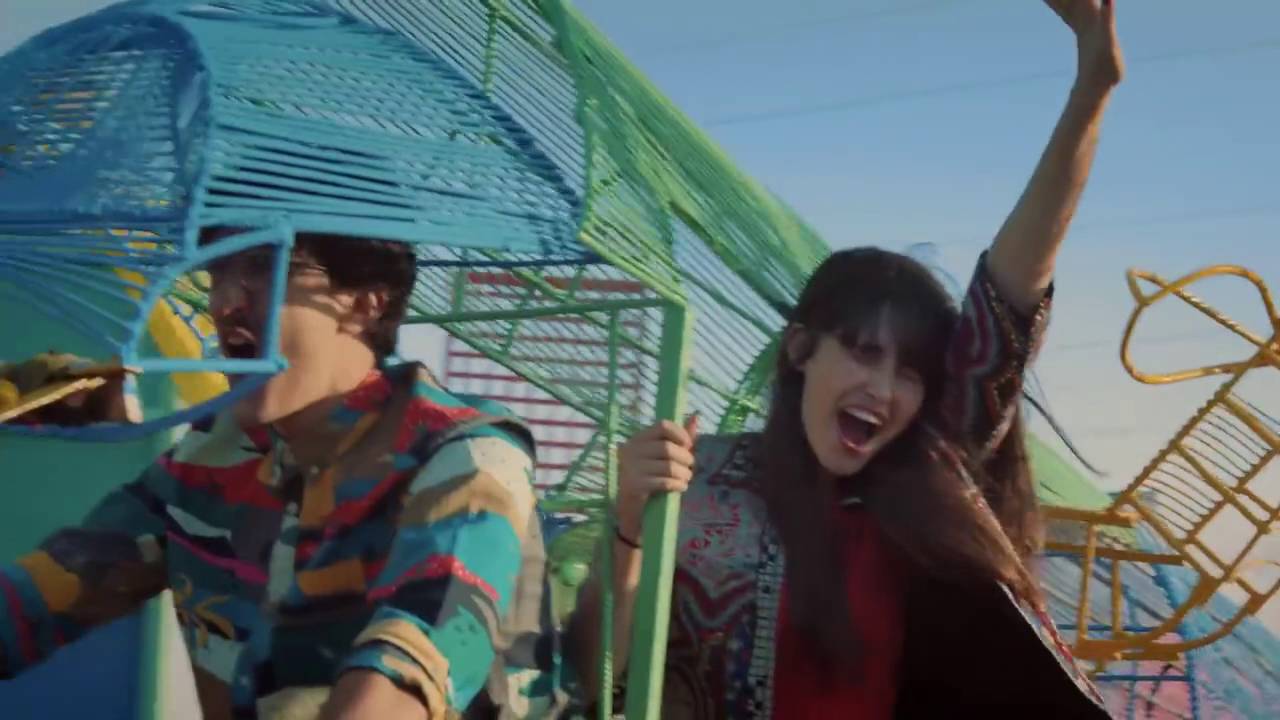 All of us are thinking: now what about Orange? As a new company, it has to conduct a highly effective marketing campaign, especially after its first ad that most people criticized.

Will Coca Cola and Pepsi surprise us with their ads this year? Or will they save their money for ads during the second half of Ramadan? 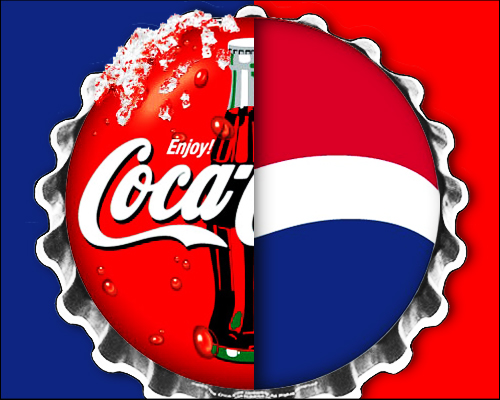 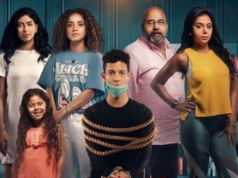 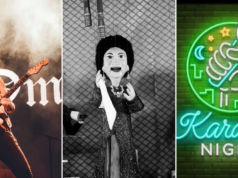 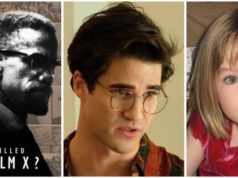 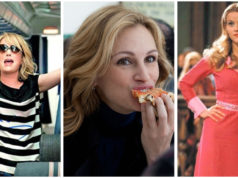