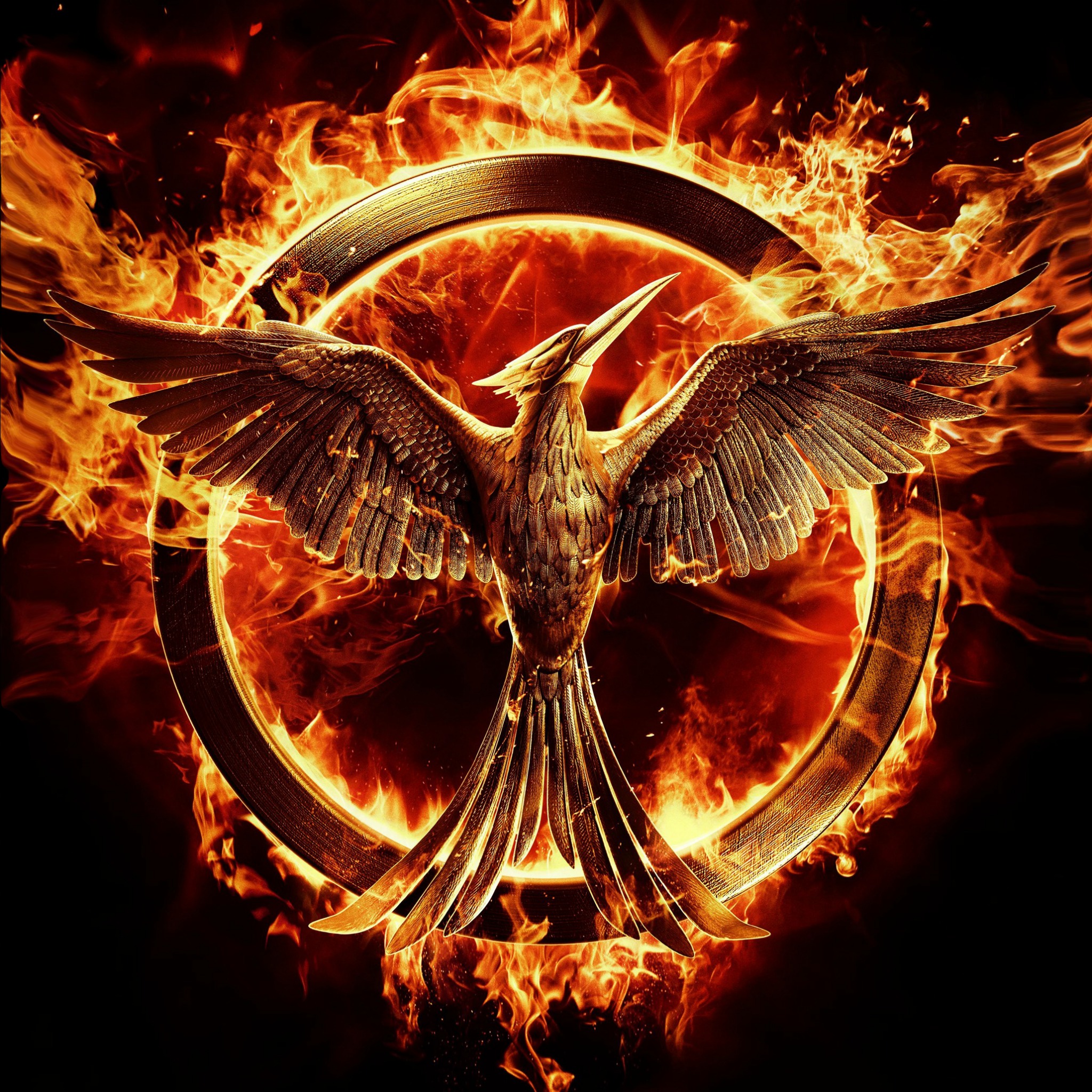 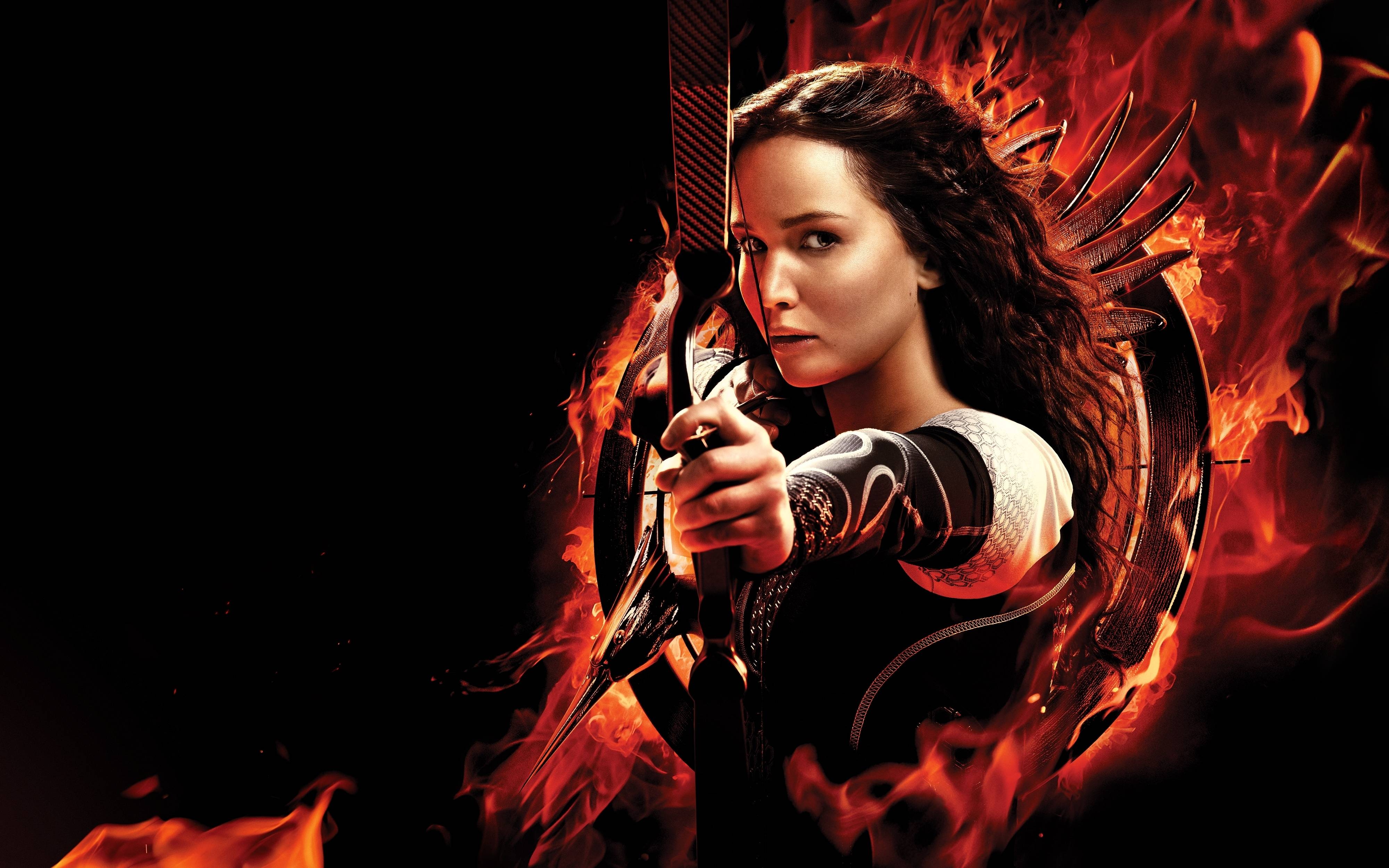 ALERT: This article contains spoilers for The Hunger Games!!

Every now and then comes a film series that can’t be labeled as a passing by one, a movie that isn’t doomed to fade away regardless of the fierce competition between movies. Beside the triangular love affair the story is revolving around, in the “Hunger Games Saga” Suzanne Collins gives us something more. If we Egyptians take a good look and read between the lines, we might see something more in this blockbuster movie; we might actually see our own reflection in many aspect of Panem.

1) The Capitol and the twelve district 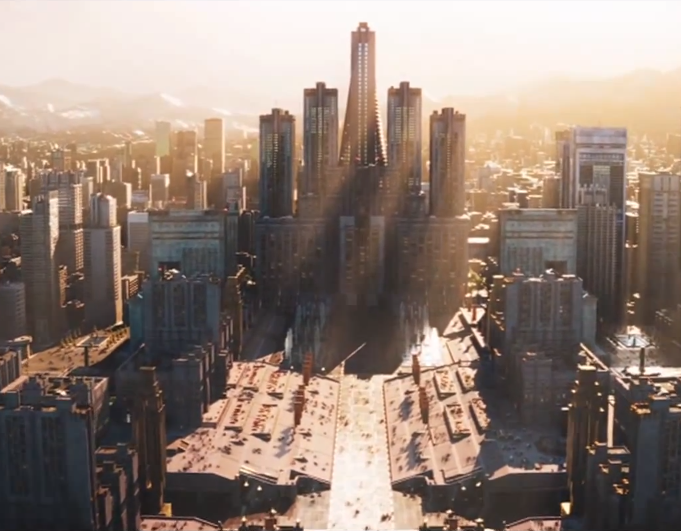 Panem is a country which consists of the wealthy Capitol and twelve (formerly thirteen) poorer districts ruled by this city called Capitol. Does that ring any bells? Maybe Cairo isn’t a lavishly rich capital and we’re definitely not Capitol people or rolling in money, but Cairo is still much more affluent compared to the rest of the governorates which are in varying states of poverty.

Media manipulation and creating an image or argument that favors the government’s particular interests is what the Caesar Flickerman show is all about. Such tactics are quite similar to the ones used by our own media; it includes the use of logical fallacies and propaganda techniques, and often involves the suppression of information or points of view by crowding them out and encouraging the audience to stop listening to certain arguments. 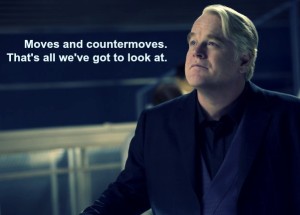 Plutarch Heavensbee: She’s engaged. Make everything about that. What kind of dress is she gonna wear? What’s the cake gonna look like? Whose gonna be there? Blanket coverage.

Well said by the Head Gamemakers and the commander of the rebel forces of District 13, Plutarch Heavensbee.

Diverting the masses’ attention elsewhere is something we’re all too familiar with. No highly debatable agreement was signed without an Ahly and Zamalek match being played on the same day; no sensitive decisions that could agitate the public opinion were not synchronized with a Shakira concert. 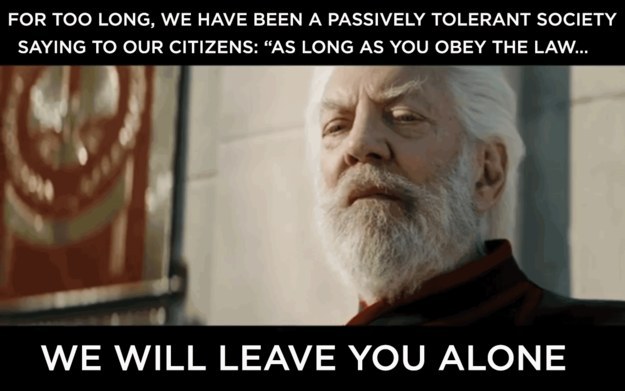 President Snow: Hope. It is the only thing stronger than fear. A little hope is effective. A lot of hope is dangerous. A spark is fine, as long as it’s contained.

President Snow: So, CONTAIN it.

I guess you can see my point; let’s leave it at that 3ashan manet7ebssh. 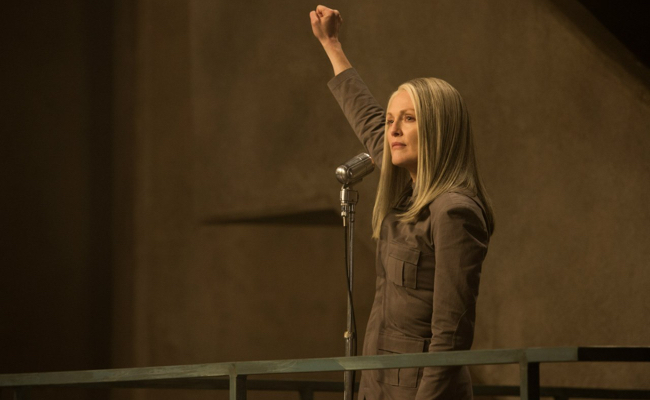 Coin: I have taking the honor of declaring myself interim president of Panem.

Haymitch: Interim? Exactly how long is that interim?

Coin: We have no way of knowing for certain, the people are far too emotional right now to take a rational decision. We will plan election when the time is right.

Yeah, yeah that’s for sure.

If you ask me, President Coin was the character which displays most how brilliant Suzanne Collins was. Although initially appearing to fully support the rebellion, Coin only cared about herself, and was just as bad as President Snow who preserved his power ruthlessly in the totalitarian tradition. As for Coin, she cloaked her evil actions with the pretense of good intentions, but in reality, she was merely grabbing power. It’s countless how many Coins we have here in Egypt! 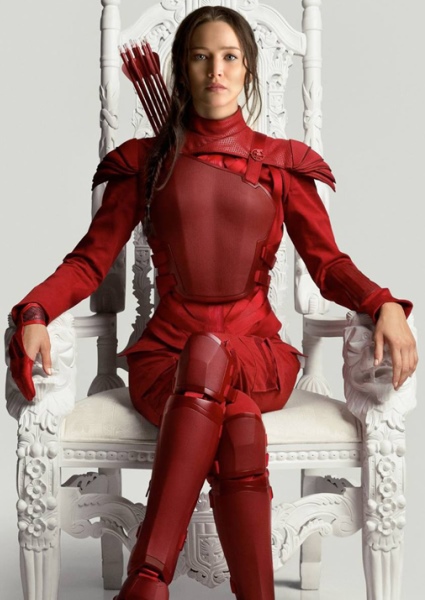 The movie series didn’t end on a happy note where the new President is actually the best leader the districts ever had and everyone lives happily ever after. That’s a lesson we should all learn; it would take a lot of time and work to create – not a perfect system because it’s impossible- but a suitable system. We need to deal with our flaws one by one, on the political, social and environmental sides; that’s the only way we can reach the safe shore and win this game. But always remember there are much worse games to play, so may the odds be ever in our favor.