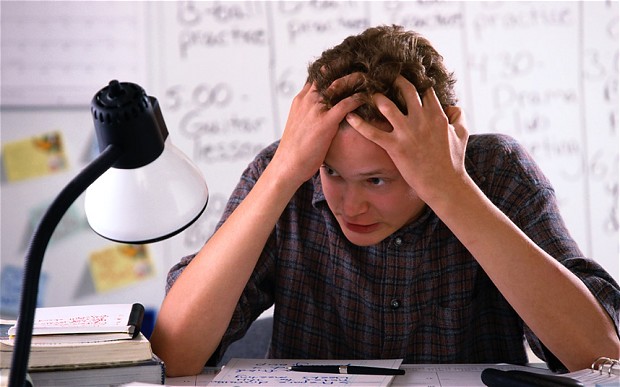 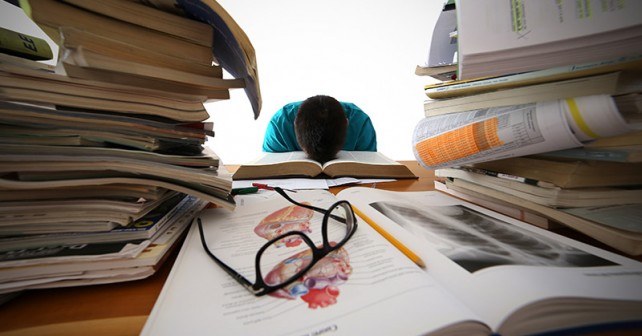 Studying, that awful evil word that no student wants to hear and a practice so many do not want to engage in. Mention the term Thanaweya 3amma and you would probably frighten the living daylight out of any Egyptian student.

Almost a whole year of studying and sweating over books will ultimately just depend on a two hour final exam at the end of the year! Yeah, we all know it’s unfair and plain stupid but welcome to the Egyptian education system.

There isn’t much we can do about the examination system itself, at least for the time being, but how we go about studying for Thanaweya 3amma is very much in our own hands. Of course, studying is important, but even important is how it’s done. Why not turn the odds in your favor?

1.Becoming a cave dweller is not a good idea 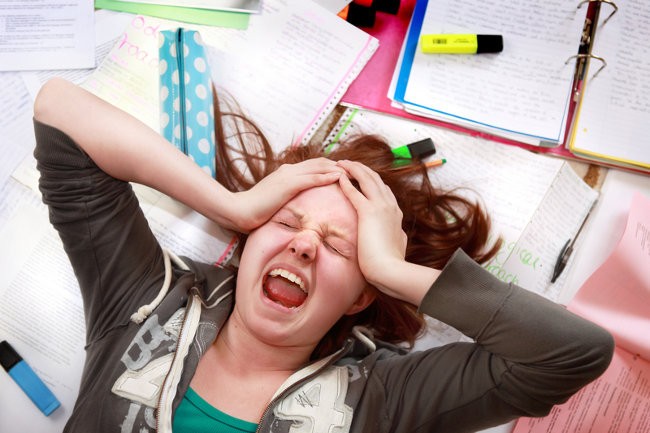 The most popular way of going around Thanweya 3amma seems to be for students to become homebodies. That’s a terrible mistake! Beware; I’m not suggesting you should go party all the time but studying requires you to be focused. Sometimes, it’s alright to lock yourself up in your room to concentrate, but you need to come out for air and recharge your mental battery from time to time in order to be able to continue. Otherwise, you might get into a heebie-jeebies state by the end of the year and probably won’t be able to handle the stress of the exams. 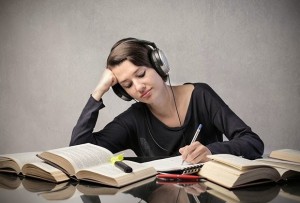 Although the jury is still out on which type of music is best to study by, music is capable of generating thought. You can create your own atmosphere for active learning by listening to background music. Don’t play tunes that make you want to get up and twerk  then later blame it on the music! It’s all over your head because you created the wrong mood.

3.Fuel your body and mind

Careful here, all you need is better fuel not more fuel! Thanaweya 3amma is usually a popular excuse for students to put on extra weight. When you’re studying for the finals, good nutrition often slides way down on the priority list. It’s easy to get into the habit of gulping coffee and gobbling take out pizza, but nutrition should be part of your study plan because it’s going to help you ace those tests. Keep your grey matter happy with food like fish, nuts, apples, cruciferous vegetables, dark chocolate, spinach…

4.You don’t have to be the ruling magistrate of geekdom

Okay, those exams are serious. They’re your gateway to applying for good universities after all, but there’s no need to become paranoid. Memorizing everything by heart won’t do you any good; it’s too much for your brain which will retain less if it gets tired. In essence, you wind up just wasting your time. Be smart about studying: study in chunked sessions, dedicate a study area, and find tricks that help you recall the information. Follow the most effective studying technique: Study less, study smart.

5.Bring the fellows along to private lessons 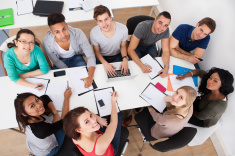 Private tutoring is the first thing that crosses our mind when we mention Thanaweya 3amma! For the last decade, Thanaweya 3amma seems to have moved from schools to private centers where students take private lessons. What a shame! But let’s not sidetrack; here’s a tip that you should definitely consider: Never take those lessons alone without your friends; having them around would make it feel more like an outing. You could hangout before or after the lessons; the funniest memories of this grim year would probably take place during those lessons. 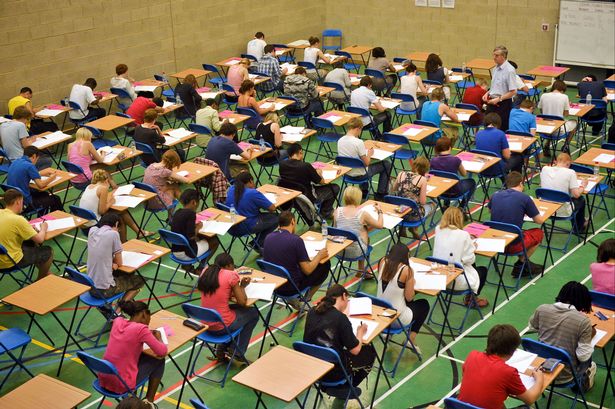 Last but in no way least, how to survive the exam nerves. Find out how your anxiety could  negatively affect your performance on exam day and figure out how to solve this problem. You should train yourself to ignore your anxiety; it’s not an easy task but it’s the most effective to avoid exam tension. The anxiety will still be there but it won’t be able to stop you.

It’s quiet common for most Egyptian students to experience feelings of anxiety during this distressing year, but don’t let those negative thoughts get the better of you. You’re stronger than that.