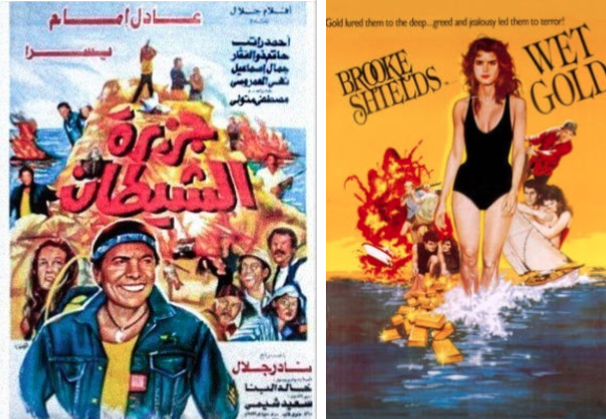 Since his very first appearance in the play “Ana w Howa w Heya” in 1964, Adel Emam has captured our hearts and has never failed to make us laugh our heads off. His movies are great no matter what because he’s the one starring in them, but not all of them are originals. Some are copied, while others are inspired by international movies and then got Egyptianized. So let’s discuss the list: 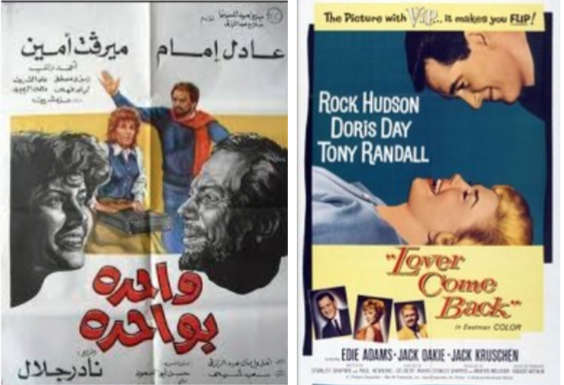 COPIED: The very same plot, the only difference is that the non-existent product was called VIP in the American version and El-Fankoush in our version. 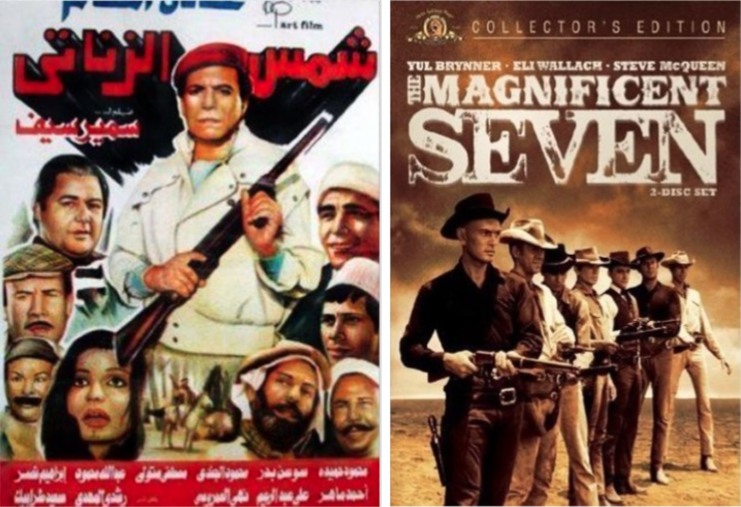 INSPIRIED: The two movies are originally inspired by Akira Kurosawa’a Japanese film Seven Samurai. The two plots are similar, but when we Egyptianized the idea and Adel Emam put on his red cap instead of Yul Brynner’s black cowboy hat, the movie felt like our own. 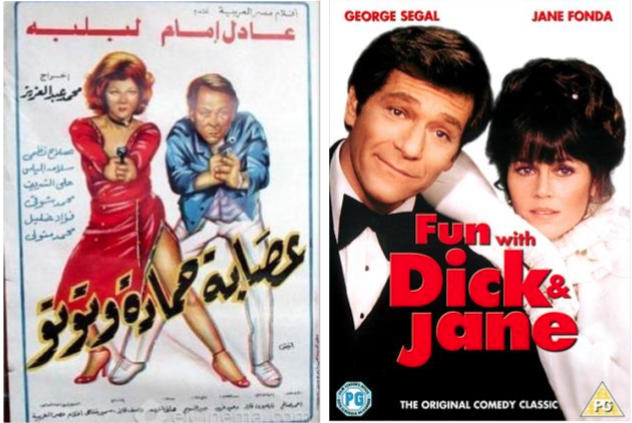 COPIED: Same plot, same approach. The difference is that the couple’s names were Dick & Jane, and ours were Hamada & Tutu. 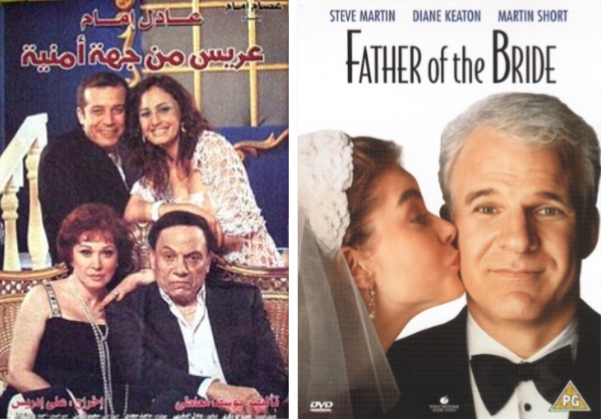 INSPIRED: The idea of the father who deals with the emotional pain of his daughter getting married and can’t let go of her, so he tries to break the engagement off. Same plot, but different approaches.

COPIED: The difference is that Wet Gold was a television movie and it wasn’t a comedy like our version of the movie. 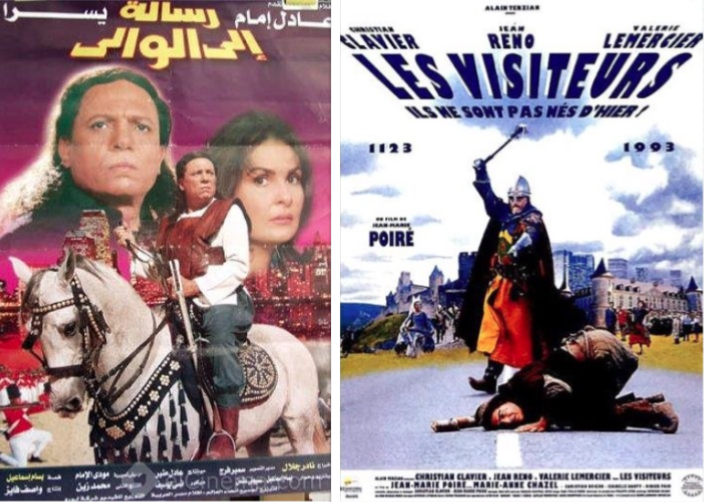 INSPIRED: We share the same plot with the French blockbuster version of the movie, but from two different perspectives. 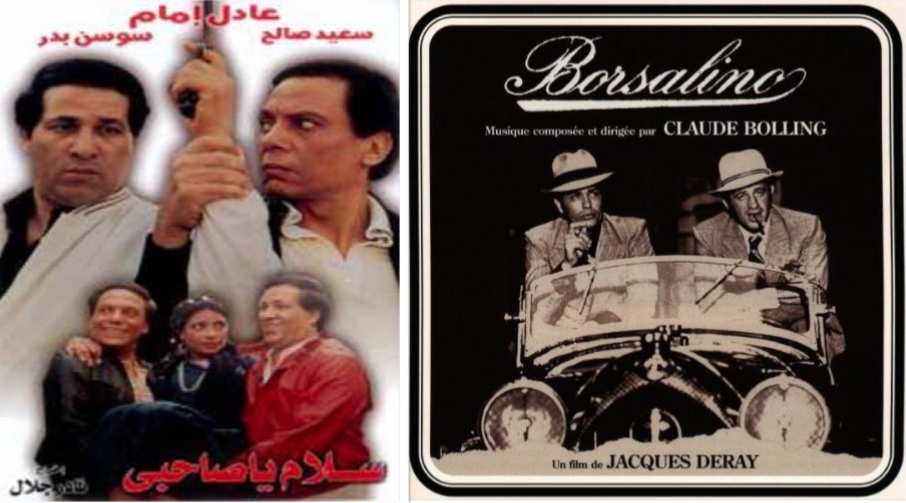