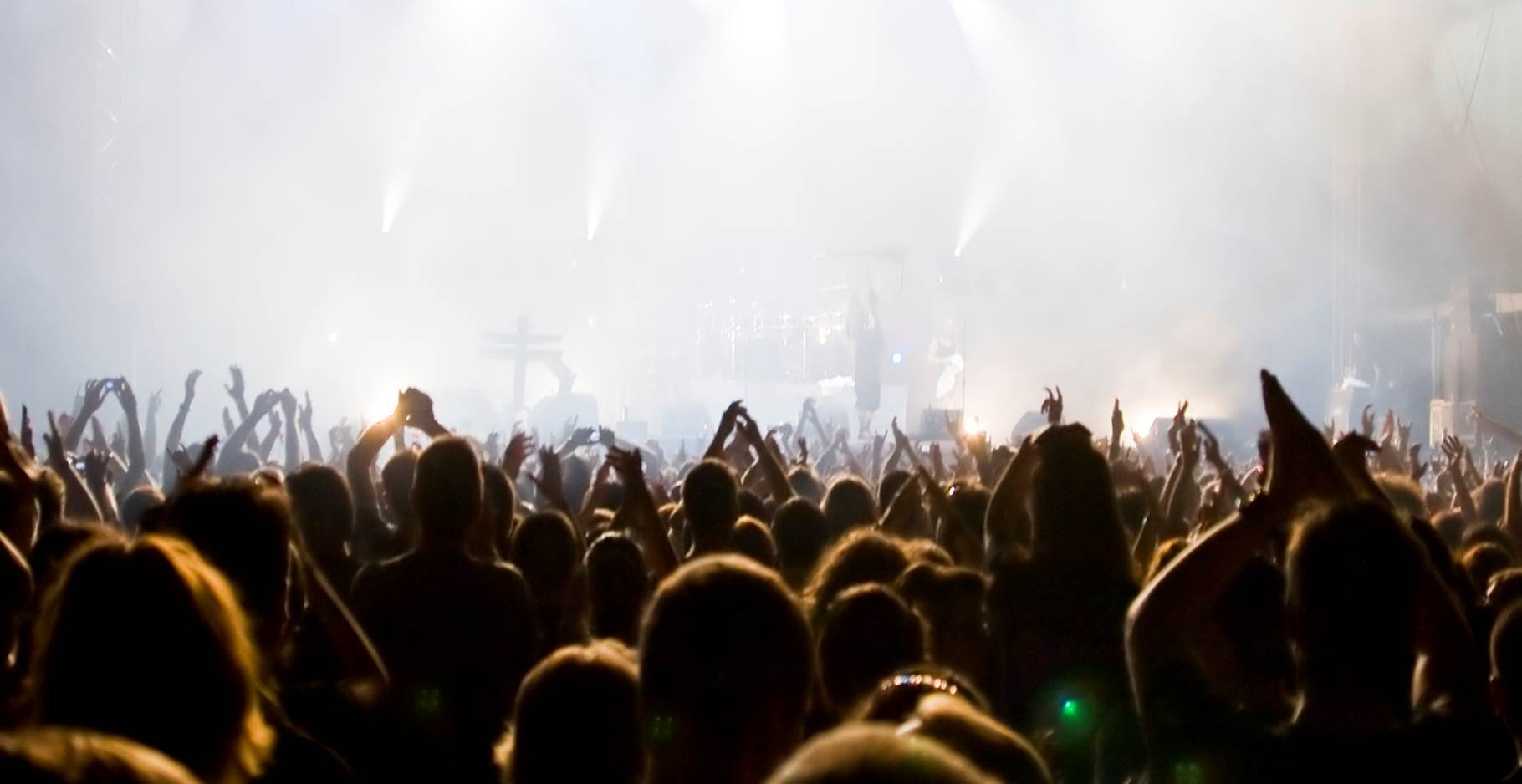 The Middle Eastern music scene bursts into glitter confetti every now and then, bringing us a new Arabic band that feeds our concert-going cravings. Some of these bands’ live performances are so explosive and stunning that listening to their records never does them justice, you have to see them live in order to experience the fireworks.

Named after the nearest galaxy to ours, there couldn’t be a more perfect name for a Pink Floyd tribute band. Andromida’s concerts are usually very chill featuring electrifying sound and visual effects to go along with the psychedelic music, giving us that space cadet glow feeling Roger was talking about. One of their latest concerts was actually held on a rooftop, and it’s safe to say it was one of the most magnificent shows we’ve been to. 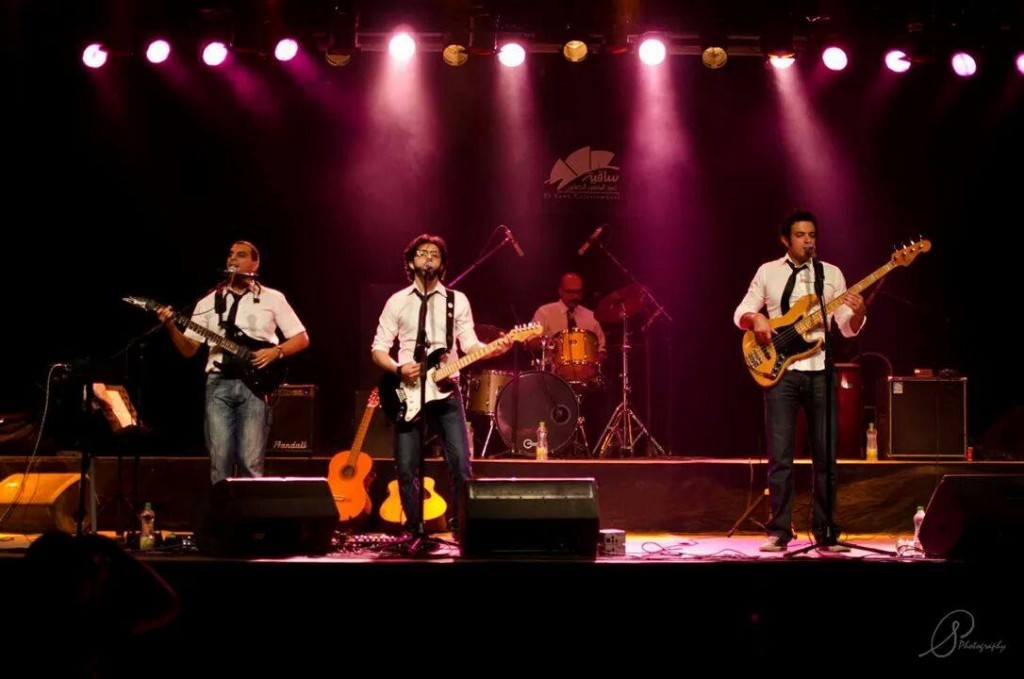 Another tribute band for some of our all time favorite music idols: the Beatles, the kings of the hippie movement and the revolution music industry. With a lineup of dedicated Beatles fans and talented musicians consisting of solo artist Hany Mustafa, band founder Karim El-Ghalid, Magid Nagati on drums, and bassist 7enkesh, their performances of Lucy In The Sky With Diamonds and Sgt. Pepper gave us major goosebumps. This may have been induced by the music’s capability to bring vivid flashbacks of the music that gave soundtrack to our lives growing up in the concert venue. 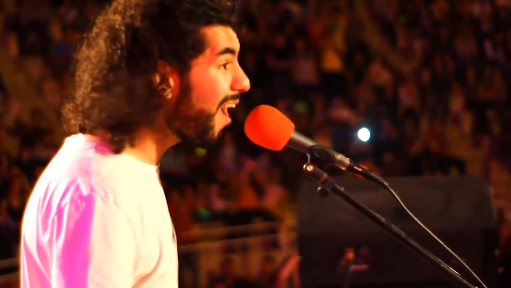 Jordanian Arabic rock band Hayajan, founded by songwriter and vocalist Alaa Wardi in 2011, has astounded us on all measures over the past 4 years. Their lyrics have an optimistic perspective to them, and the music overall poses as a great example of Alternative Rock Arabic music with a psychedelic feel to it. They even put a twist on their own version of Pink Floyd and Radiohead tracks in Arabic. 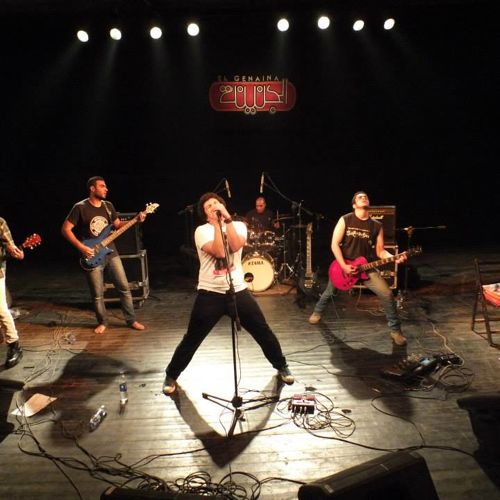 Kayan is an Arabic grunge band, one of the very few to acquire grunge as their theme in the Egyptian underground music scene. Their shows usually create an atmosphere of nostalgia as the lyrics delve into 60s era principles, and the music takes us back to the early 90s. You’ll find yourself moving to the power of Sherif El Shazly’s voice and Mohamed Samir’s zealous guitar skills uncontrollably. 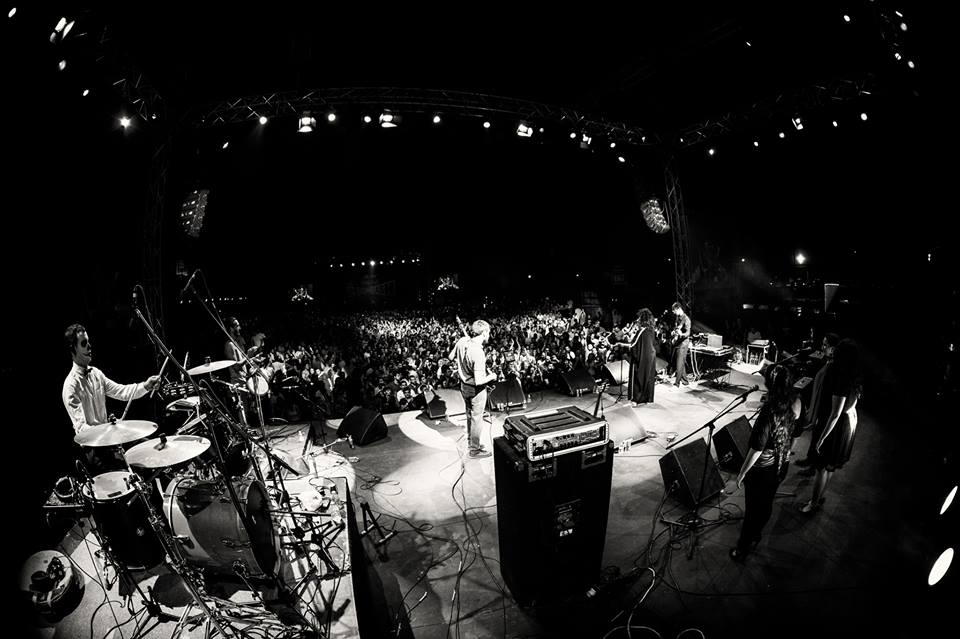 The band’s bio goes along the lines of “El Morabba3 to us is the window in which we see things we want to express,” and we think that’s as accurate as it gets. The three-member band adapts poetic influences in the form of Indie/Post Rock tunes. Their concerts take us to a different dimension in which it feels like music is the only reality. El Morabba3 concerts are really the only way you could enjoy being in the box. 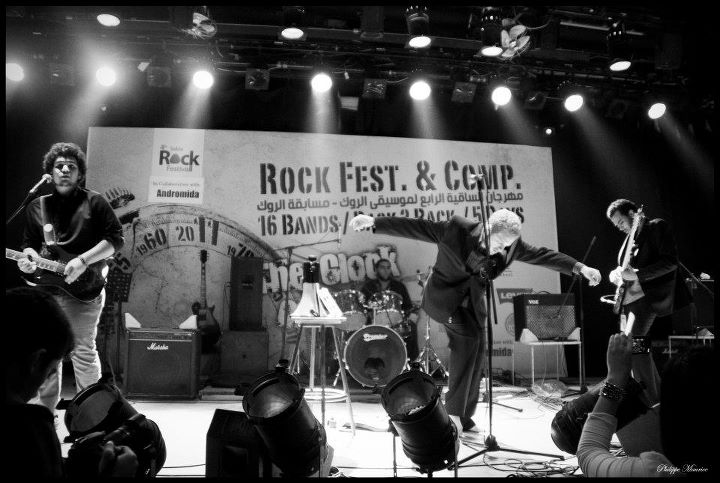 Egyptian experimental rock band Raindogs promises to confer you the ultimate Tom Waits experience. We are yet unable to grasp the words to describe Ali Baghdady’s indefatigable vocal skills. Their concerts are usually held in pubs like The Tap, surrounded with the authentic music-crazed aura, that the place, drinks and music offer. 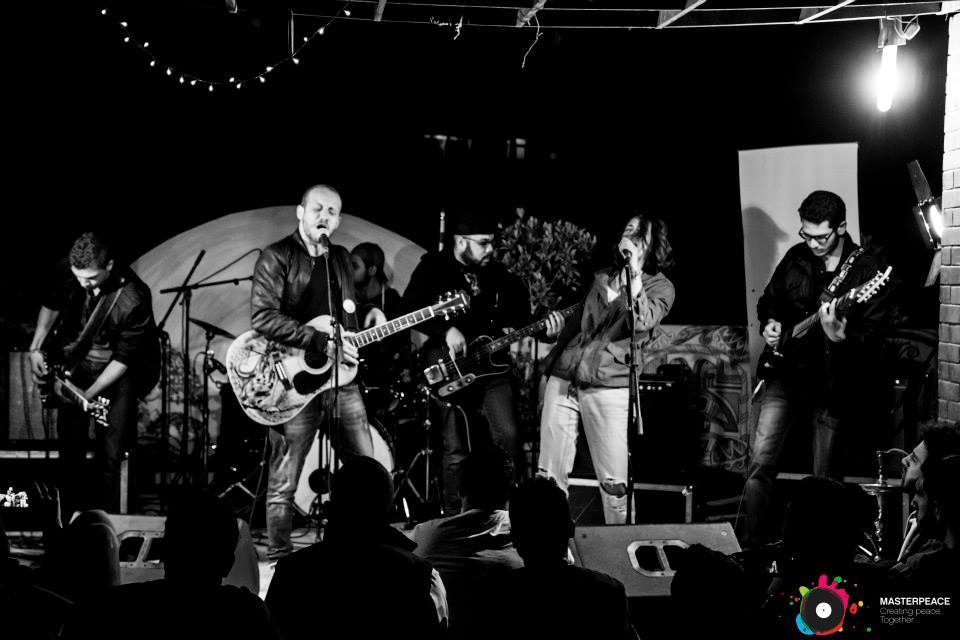 Next up is Khayal, another one of Egypt’s supreme Arabic rock underground bands in their infancy. With band founder Ezz Tarek, and Hania Mahmoud on vocals, Ahmed Tarek and Mohab El-Sherbiny on guitar, bassist Ramy Hamdy and drummer Ziad Nabil, Khayal promises to escalate you mentally and physically from a state of innermost nirvana to that of absolute buoyancy and vitality throughout the show.