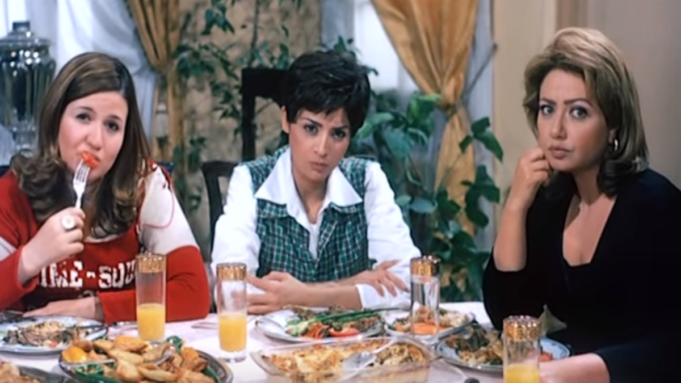 As we sit and endure this long, long, so-godawful-long quarantine, we’ve noticed something important. Why don’t we use all of this free time for something useful?

No, we’re not talking about reading a book or, like, learning Ancient Latin for the hell of it. As much as that would be beneficial, we’re actually talking about looking at other people’s mistakes and learning as much as we can from them.

If you think that’s intriguing, you’re in luck. A few hundreds of Egyptian girls have mentioned their greatest mistakes on one Twitter thread, all for your learning pleasures. Here are the top seven advice.

“Settling for less than you deserved.”

As Egyptian girls, we’re all aware there are some societal pressures about having to finally settle for being mistreated. Whether in relationships or in the workplace or even a supermarket queue, we know we’ll get stuck between a rock and a hard place and we’ll have to pick one of the lesser evils.

However, as this girl argues, that only leads for more horrible events. Settling means you won’t budge against conditions you have to very much budge against.

“Thinking someone will change for you.”

Another mistake that is as common to us as the air we breathe! As this girl states, we still somehow have it in our natures to think that people can and will change for one person and one person alone.

That, however is ‘stupidity at its finest’, as she put it. “The first and last time someone changed for me, he reverted to his old nature a month later and it broke my heart.”

Even though this isn’t a piece of advice you’ll commonly hear, this one girl was insistent on imparting it.

“Baking,” she said, “might seem like a very good idea, especially in quarantine but it rarely is. I almost burned the house down.”

“You may think you have a reason, a good reason, too,” one girl said. “But you’ll still be a horrible person. Just break up with the person if they’re that horrible.”

“Going back to your ex. Ever.”

Continuing this relationship advice tangent, we’ve also found that quite a large number of people found this advice something necessary to be seen and re-read.

According to this girl, going back to the ex has never been a good thing even if they claim to be someone else entirely. It’s just a perquisite for drama.

“Taking appliance-shopping as a joke.”

In the midst of all of these life-changing pieces of advice, we’ve found a sore thumb sticking out in this one. Yes, it’s not about self-value or self-worth or even about relationships, but it’s still important nonetheless.

“I was duped when I bought my heater,” the woman explained. “And I thought ‘so what, at least we have a heater’ — now, I have to suffer my husband’s ‘I-told-you-so’s’…and this is a long quarantine.”

Simple and straight to the point, this advice is still easy for everyone to forget about. It’s safe to say that everyone who’s reading this right now might need a big glass of water themselves.

Do you have any regrets-turned-advice you want to share?