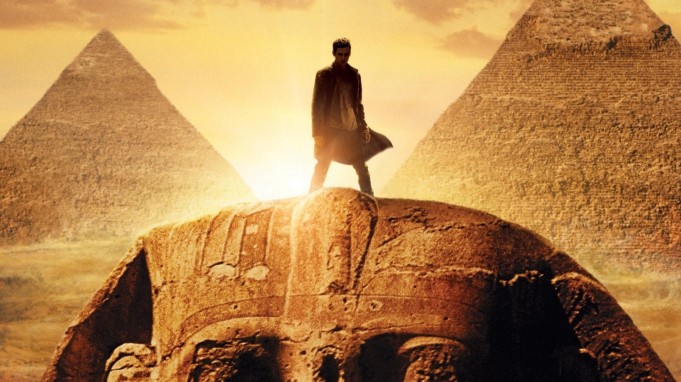 Egypt is not dubbed “Hollywood of the Orient” for no good reason. From the amount of films produced and exported to the region as well its many talented stars, Egypt’s influence on the industry is quite significant. This impact extends to Hollywood and the international movie industry.

Below are 7 ways Egypt affected the whole entertainment industry worldwide:

Did you know that the Australian two times academy award winner, Cate Blanchett, made her debut here in Egypt when she featured in the movie “Azaz Kaboureya”? The first payment she ever got was two Egyptian pounds and “falafel”!! 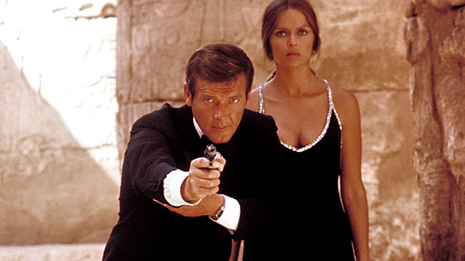 Did you know that more than 50 Hollywood movies were shot in Egypt? The Most popular are: Transformers: Revenge of the Fallen, The Mummy, Independence day & James Bond: The Spy Who loved me.

Did you know that at the age of eleven, Amir El Masry who lived at the UK at the time, had an offer to join Harry Potter’s cast? A moment of hesitation was enough for him to lose this opportunity. But his career was glorious ever since; he also starred in “Rosewater” movie directed by Jon Stewart.

Did you know that the first episode of the TV series “The Night Manager” was shot in Egypt? The narrative begins in 2011, with Tom Hiddleston running an operation at the Nefertiti Hotel during the explosive tirades of our January revolution. 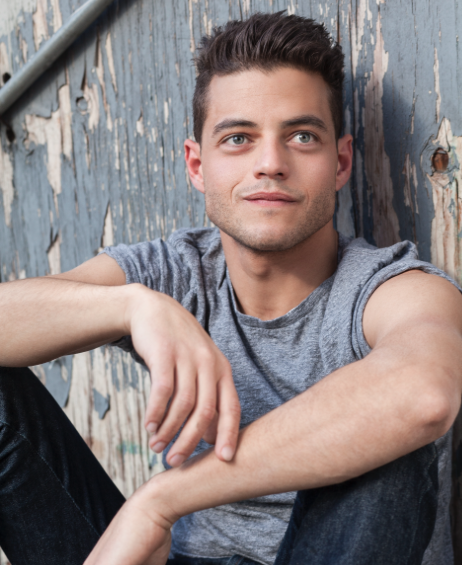 Did you know that Ramy Malek is Egyptian? His parents are Egyptian; his father was a tour guide in Cairo and later moved to California. That’s the reason why he played an Egyptian character in “Night At The Museum” & “Twilight: Breaking Dawn”. 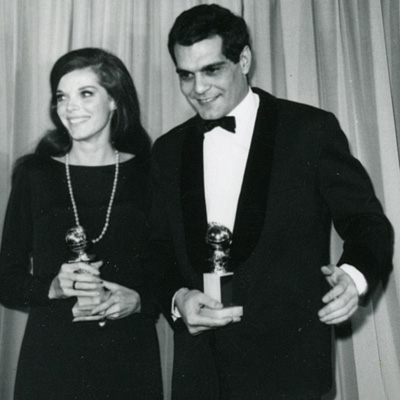 Did you know that Hayden Christensen really stood on top of the Sphinx? Director Doug Liman didn’t want to use graphics to display the countries the main character teleports to; he wanted the real thing. The cast visited Egypt, and Christensen climbed up the sphinx to shoot the scene.