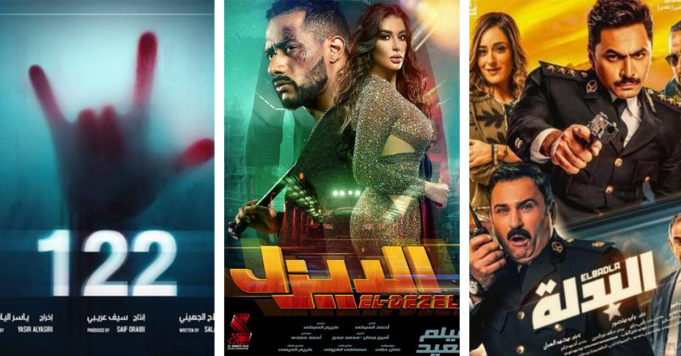 Don’t we all wait for the Egyptian movies season every Eid? From Mohamed Ramadan to Asser Yassin, this season is like no other, cause this Eid we have SEVEN movies to keep our eyes out for!

Wanna know which ones you’re just going to HAVE to see in theatre? Here they are: 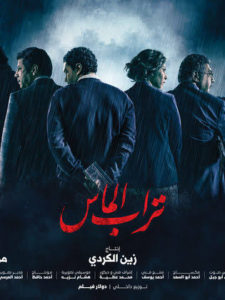 The movie is about a pharmaceutical salesman, Taha, whose world turns upside down, with so many dangerous secrets getting revealed, following a mysterious murder. 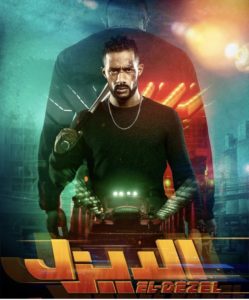 The movie revolves around a stuntman, who lives in the slums, and goes through a series of tough situations that lead to his revenge journey of those who killed his fiancé.

After “Al Waseya” that made us add Akram Hosni to our best comedians list, and Tamer Hosni’s upbeat new single “3ish B sho2ak” which has been stuck in our heads; we just can’t wait to see those two together! 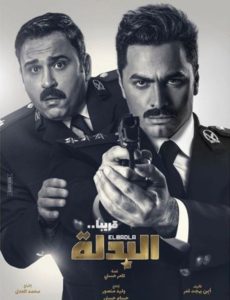 The film features Amina Khalil and Hassan Hosni, and is definitely a comedy that is worth looking out for. It’s about two guys, who instead of going to a normal costume party, end up in an adventure of unfortunate circumstances. 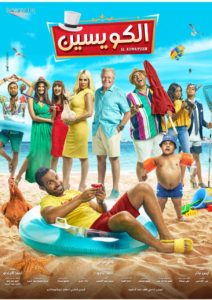 With Ahmed Fahmy, Hussein Fahmy, Sherin Reda and Tara Emad; El Kowayessin is a comedy with a familial atmosphere that pretty much suits Eid, and is about an unusual family that goes through weird but funny situations!

*Throws Chapeau-hat*
Nine years later, we’re finally going to see Youssef El Sherif on the big screen again!
After “El Alamy”, which was a huge success; El Sherif focused more on his TV work that had us entertained every Ramadan. 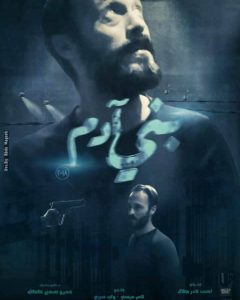 Bani Adam is a thrilling drama that features Dina El Sherbiny and Ahmed Rezk, and we don’t even need to give you a brief on this one, you know Youssef El Sherif!
*Throws Chapeau-hat, again* 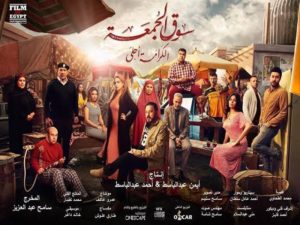 Starring Amr Abdel Gelil and Nesrin Amin, Souq El Gomaa is a drama that revolves around the everyday life of the market’s merchants who deal with different people and are faced with so much everyday! 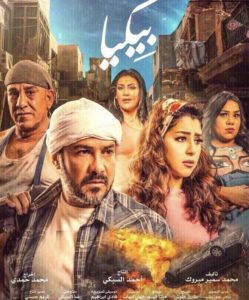 Starring the one and only “Tarek Kabbo” aka Mohamed Ragab, alongside Ayten Amer; Bekya is a mixture of comedy and drama about a scientist, Mostafa, who pretends to have amnesia and goes undercover in the ghettos.

Looks like we have a packed holiday, and it might last longer than just 4 days, the movies look promising already!
However, we’re sad that some haven’t made it to this yearly race, like El Saka’s 3 Shohour, El Kenz 2, and Tarek Lotfy’s highly anticipated 122! But we’re pretty sure it won’t be long till we get to see those!