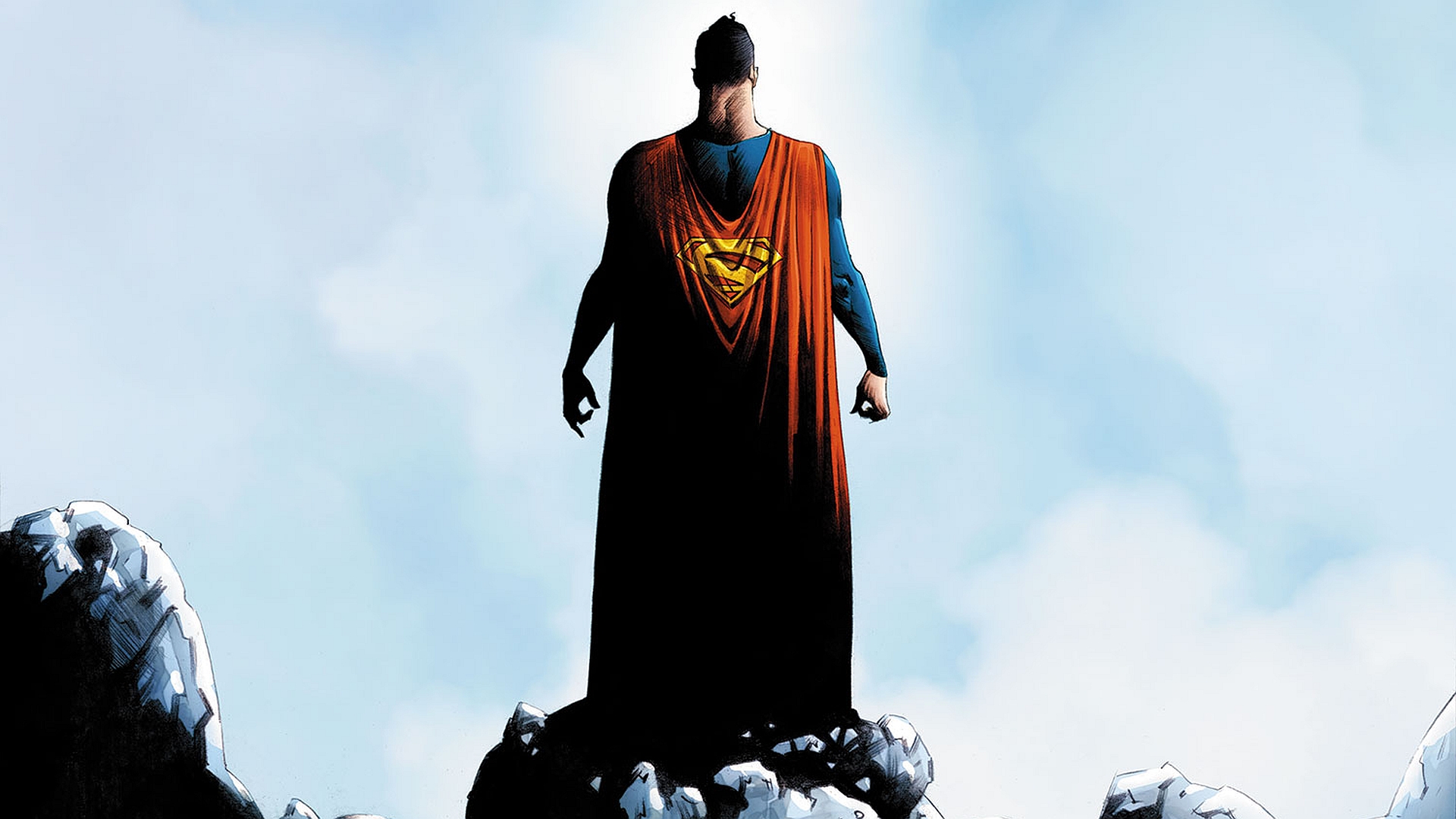 There’s so much more to relationships than looks. When you start to like someone, the first thing that usually attracts you is their appearance.  But the physical attraction eventually wears off and all you’re left to deal with is character. Choose wisely. Some people say that you don’t get to pick who you fall in love with, that love is blind; but you actually do. If you ever come across the following qualities in a man; make sure to hang on to him and know that he’s a keeper:

1-Being Able To Make You Feel Secure

Security is one of the most important aspects any girl would dream to find in a relationship. It is sometimes misinterpreted for financial security but it’s not just that. Feeling secure in a relationship means you feel physically and emotionally sheltered! You should simply be able to trust your man and trust that he’ll always be honest to you. You should always be able to feel that you have a shoulder to lean on whenever you need to!

2-Having Goals and Ambitions = Successful!!

Nothing feels sexier than a man following his dreams and ambitions and actually working hard for them. Of course, that doesn’t mean that he neglects everything else; he knows how to prioritize and achieve a reasonable work/life balance. He knows how to make time for you and for himself too! Certainly, there will be times when he is swamped with work, and he’s no superman after all! However, he makes it up to you as soon as he can.

3-Having A Delightful Sense Of Humor!!

Sense of humor is a gift not everyone is blessed with . A funny cheerful guy is one you shouldn’t let go of very easily- I’m exaggerating a bit here-. However, when you meet a guy who makes you laugh during your darkest hours, you cannot deny how important this could be.

By confidence, I mean self-esteem and self-worth!! Your man doesn’t get jealous or nervous over every little stupid thing; he knows exactly how to handle a woman without raising his voice let alone raising his hand. He trusts his partner and more importantly trusts himself. He’s confident enough to act as a perfect gentleman; he opens doors for you and helps you put on your coat. He’s confident enough to push you forward, make you feel better about yourself and never gets intimidated by your personal success because he believes that it adds to his own glory, not the other way round!

It’s quite impressive when a guy is highly cultured, educated and well rounded in history, geography, politics and sports. Nothing beats that!! A woman loves it when her man is knowledgeable and is totally capable of carrying an intellectual conversation with anyone, especially if she’s an intellect herself !! It feels amazing when your man is  skillful at giving you the right advice and solutions when you need it most.

He knows when to speak and when to mind his own business when it comes to other people, not you of course. He tries to never lose his temper, believes in common courtesy and respects it. He is a man of values and standards, and if he made a mistake or offended anyone at any point, he is brave enough to admit it and apologize too!!

Generosity has nothing to do with him being financially well off. Generosity is about him willing to give you whatever he can give you; it doesn’t mean that he showers you with expensive gifts every other day, but it means that he is willing to offer you the world if he could!!