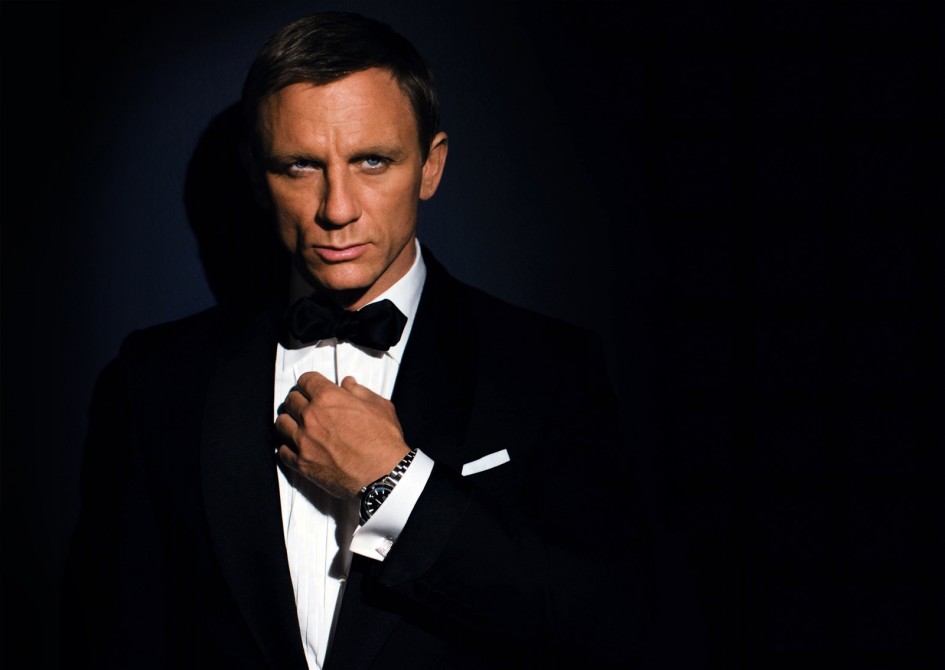 Being cool, hot or funny is subjective. However, when it comes to being a REAL man, there are some qualities you have to have. Unfortunately, nowadays the criteria of being a man have become vague and partially lost. If you wish to assess and evaluate your “manhood”, check the criteria below:

1-Makes money
A real man should be able to make money, even if it does mean that he’ll be breaking his neck night and day doing something he doesn’t like. He should be able to support his family and make them feel safe. Similarly, if he inherited a family fortune, he should be able to invest it. Because he never settles for less, he’s ambitious.
2-Stands up for what he believes in
A real man is never reluctant to stand up for what he believes in even if that means going against the flow. He should stick to his ethics and values. He always does the right thing even if it might hurt him in any way and when he’s wrong he never hesitates to apologize.
3-Keeps his word
A real man never breaks his promise. That’s because he’s well aware of what spills out of his mouth.
4-Has his own world
He’s not a couch potato watching TV all day; he leads an interesting life. He plays sports, heads to the gym, meets his friends and pursues his hobbies. And when he’s in a relationship, his life will not only revolve around his girl. Yes, she’ll be a priority, but he still won’t forget his own life.
5-Yet, never prioritizes it over his family
Although he never lets go of his own world, he would never dump his family to go out with his friends. A real man is present whenever his family needs him; he never ditches his responsibility to go out and play.
6-Faces his problems and responsibilities
If he has a problem, he simply confronts it. He doesn’t run away whatever the problem is. He knows how to stand up again after falling and that’s what courage means.
7-Respects women
They don’t curse in front of them, they never raise their voice to them, let alone hitting them. A real man doesn’t need to use violence to be heard or respected. He is never ashamed of opening the door or holding the chair for a girl even if he doesn’t know her. He believes in his life partner and her rights; he never belittles her dreams because he knows that her success is his after all.