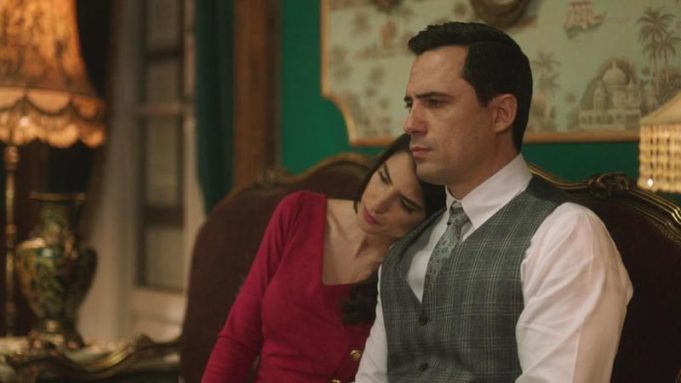 Look around, and examine all the relationships around you. You’d see that lots of these relationships are in fact very toxic and unhealthy. It is not only because some of these people are ‘bad’ people or not compatible, but because many of the good people don’t really know the do’s and don’t’s of a successful happy relationship; whether males or females, because basically they haven’t been handed a rulebook of ‘how to perfect your relationship’.

Let’s agree that we all want that successful healthy relationship that is hard to find nowadays. That is why we took the very first steps and asked mature and reasonable guys in their 20s this question: ‘What are the most common things girls do that drive you crazy?’ And these were the most common answers.

#1: Not Appreciating What He Does For You

Sadly, this was the most common mistake girls do that drives men crazy. It is not thanking them for the effort they’ve put in. It is really sad when a person invests time and effort, even if it appears to be minimal, and the other person doesn’t appreciate it at all. Instead, we need to try to be more thankful and appreciative and maybe drop some hints, in a smart way of course. (Mohamed)

#2: Trying to Change Him Instead of Accepting Him

This is most girls’ guilty pleasure! Some girls don’t really accept their man the way he is. Instead, she takes him as a project and starts working on the parts of him that she doesn’t like. Admit it, you’ve done that at least once.

But guys hate that a lot! Imagine that a guy approached you and instead of him liking you for who you are, they start changing what they don’t like about you. Yes, it is very disappointing. (Ahmed)

Of course, being in an exclusive healthy relationship would mean that you two are not allowed to date, flirt or participate in any intimate action with someone from either gender. But this doesn’t mean that we have to tie them down as if they are on a leash.

You too would hate it when someone controls your actions and makes you feel like you are not free; it gets suffocating even if you don’t have any bad intentions at all. (Omar)

They say one reason for being unhappy is having those unrealistic expectations. It is nice to have fantasies that you want to come true, but unfortunately, life is no fairytale. Try to be a bit realistic, so that when something big happens, it would drive you crazy, the happy crazy way.

It is very stressful for guys to know that no matter what they do or how much effort they put in, they will never meet your expectations. They feel like they’ve failed you. (Hassan)

#5: Comparing Your Man to Others

#6: Being Overly Dramatic When It is Not Necessary

We all get dramatic at times. Sometimes it’s justified and other times it’s not, and that’s totally fine. But when it happens so frequently that you lose count, then obviously there is a huge problem.

Being overly dramatic when it is not even needed is nothing anyone wants to handle, not guys and not girls. At some point, a person feels drained from all the drama, that they can’t go on like this. (Mark)

#7: Looking Into His Phone Instead of Trusting Him

Relationships are all about trust, so if you don’t really trust your guy then you need to re-do your math. Don’t go looking into his phone and interrogating him as if he is a cheater by nature. If you can’t trust him then don’t be with him. (Nour)

We are not saying that guys are angles, no they have their fair share of vices that we might mention later on. All that we are trying to convey here is that both partners need to acknowledge their own faults, own them, and correct them to make their relationship work.

Relationships require effort from both sides; start with yourself and your partner will surely tag along.