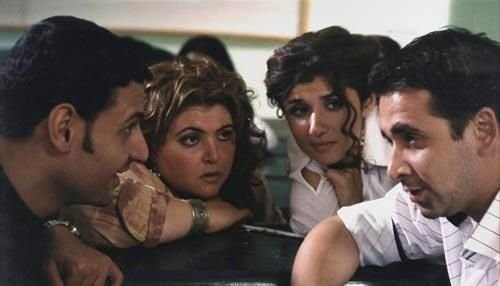 It’s this time of the year, AGAIN, where all students are like zombies that are barely even back from the dead. Students end their semesters feeling drained, resembling koala bears with dark circles around their eyes and feeling like they have been living under a rock for quite some time.

But once winter break starts, students will get back to being HUMANS once more. Here is a glimpse of what winter break means to them: 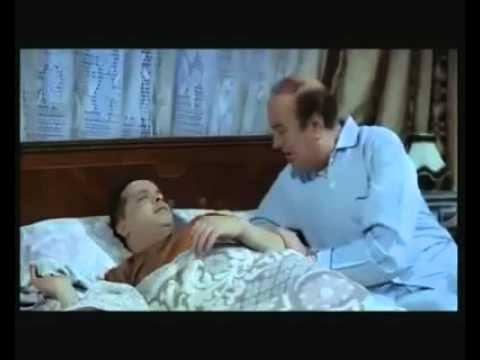 The word ‘sleep’ is an understatement. They will probably sleep, wake up to eat and then go back to sleep again. Or they might as well eat during their sleep to not wake up at all.

And to all of my friends who seem to have enough energy to make plans early in the morning during winter break, it was so nice having you in my life for that short period of time and I will miss you so much old friend.

#2: Chilling Without Having to Take Chill Pills

The second thing students miss most right after sleep is resting. They NEED to unwind. They miss the feeling of having absolutely nothing to do and just lying down wasting their time staring at the ceiling. 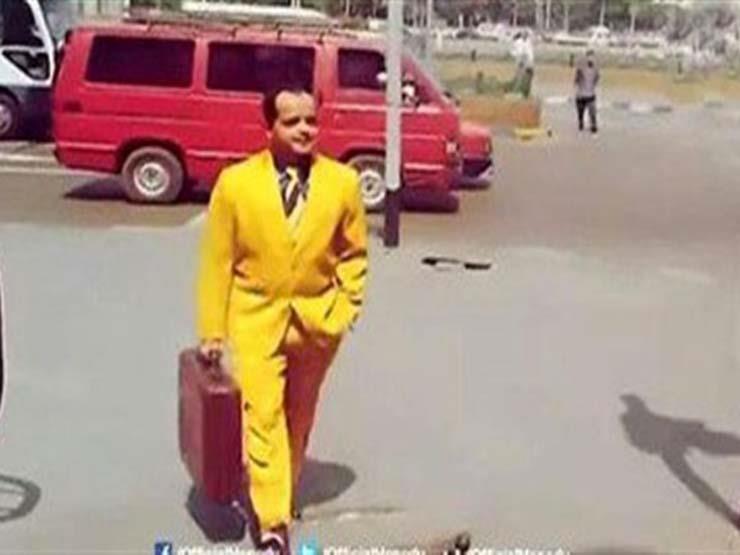 For all the survivors of the end of semester phase, looking like a human is not at all on their priority list. They don’t care if they showered enough, trimmed their beard for the last couple of weeks or even wore matching clothes.
Their uniform probably consists of Crocs and sweatpants, stealing the identity of a typical caveman.

#4: Back to Being a Social Butterfly 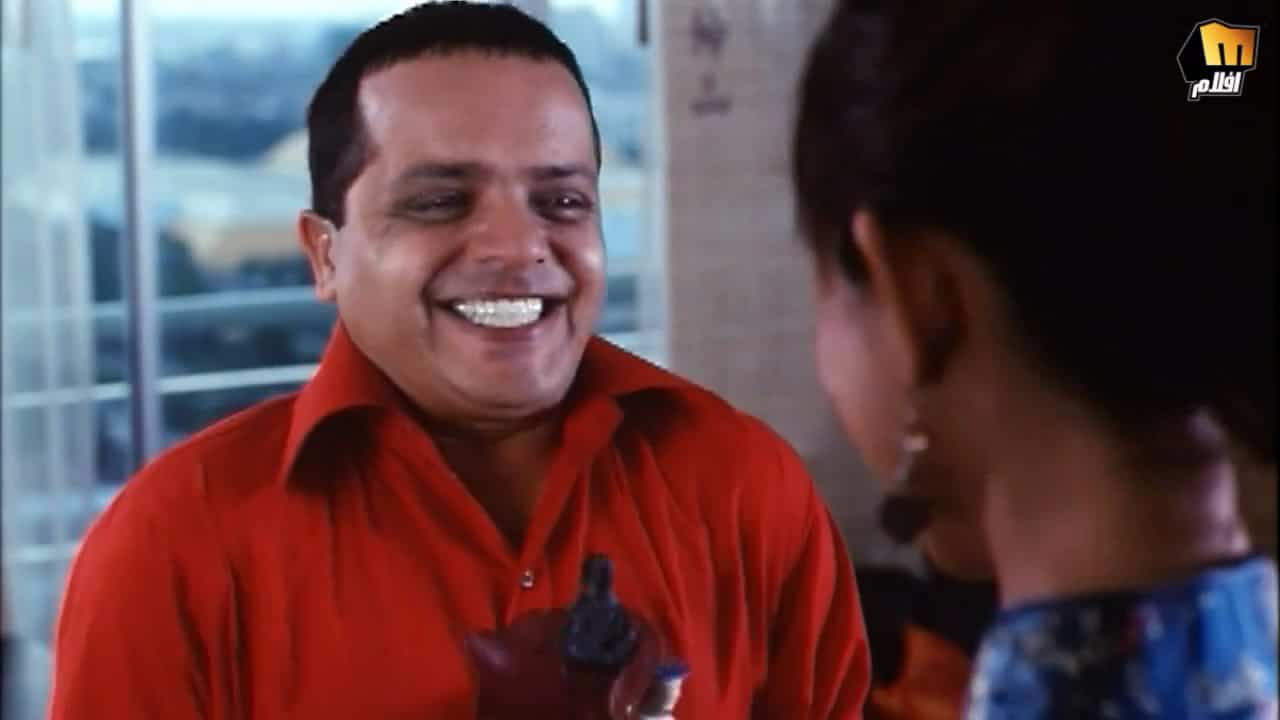 It is probably going to be weird at the beginning to not talk about school, courses, assignments or grades, but it shall pass. So whatever thing you have been holding in, you now have enough time and energy to say it.

And by going out I don’t mean going out to university/school or to attend private lessons, I mean going out with friends and grabbing a bite or doing any kind of exciting activity. You now have the chance to visit that new restaurant which just opened a couple of weeks ago and enjoy every bite on its menu without feeling guilty.

#6: Having a Healthy Routine 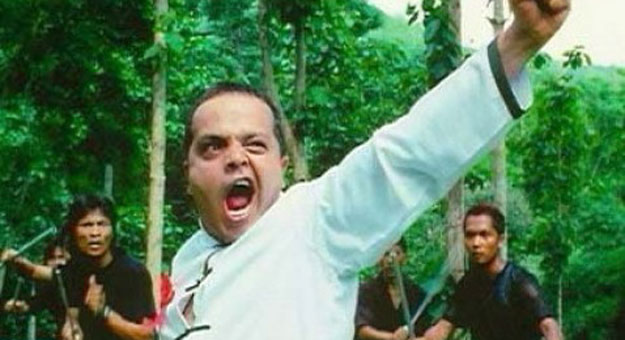 Students are deprived from the possibility of having a healthy routine or any routine at all to be precise. Now it is possible to have one where they can practice sports, eat healthy and so much more. 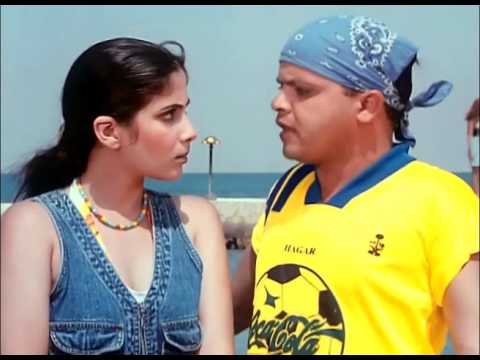 It is not one of the most common activities during winter, but it’s an option. Going for one day trips to Alexandria or Sokhna and discovering the country’s hidden treasures is an interesting thing to do during winter break.

Finally, enjoy it while it lasts my friend, because once the new semester starts, all of this will just be history.