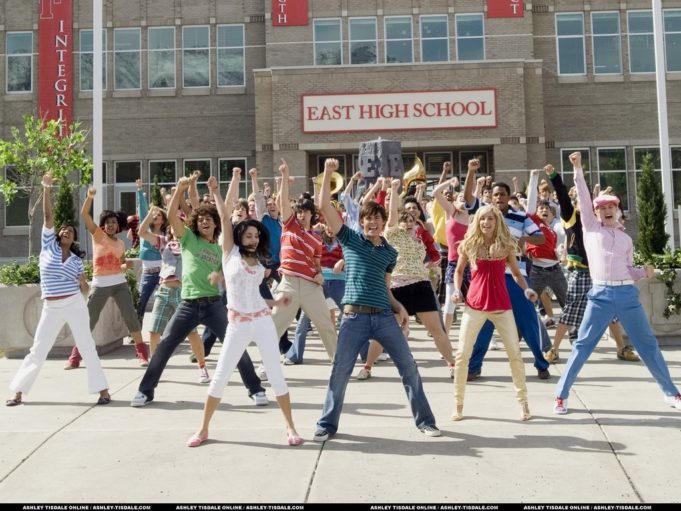 It’s that time of the year again. Your summer holidays are coming to an end, and your school days are just beyond the horizon. Fear not though; it’s not so bad. Here’s why you should look forward to a new academic year:

Going back to school means you get to see your close friend, the one you spend most of your day with. You haven’t seen friends all summer, but once you do, it’s nothing but pure love. Conversations about how they all spent their summers and what shenanigans they got up to is a wonder to look forward to.

For some, going back to school could mean that they get to show off all their summer shopping. University or school becomes their own runway where they receive flattery from their schoolmates about whether or not their new look is the one.

Starting a new academic year could also mean that you get new people enrolling in your university or school. Romance could be around the corner. After all, everyone’s interested in what’s new. The new guy or new girl might grab your attention, and funnily enough, might give you another reason to look forward to going to class every morning.

For some, the start of new school year could give them something to do everyday. Not everyone has travelled during their summer; they might’ve stayed local. Thus, going back to school would give them that feeling or sense of belonging somewhere and having to be somewhere. As fun as summer holidays are, having nothing to do could also be a burden on one’s mental health.

Starting a fresh year could also mean that you get to enroll in new classes, ones that you haven’t taken before or weren’t on offer the year before. You might’ve developed new interests over the holidays and a class teaching this new interest might luckily be offered by your institution.

You’re one year older. A new start to a school year would mean that you’re a step closer to adulthood. You’re wiser and more mature; situations up to this point would lead to your better understanding. You are now more aware of your responsibilities and can pay better attention to your studies. You have an idea of what you want to become, which in itself is motivation.

Ah, this is the most important point. Another year and another opportunity to learn and expand your horizons. Many make the mistake of just gliding through the school year and not paying attention. But like mentioned in the previous point, you’re getting older. You don’t want to look back later on and realise that you could’ve paid more attention in school. Learn and your future will become brighter and brighter with every piece of knowledge.

That’s how excited we are for you to start learning!

Now, set forth and learn. Brighten the future that you know you deserve.