Identity Magazine
Home Entertainment 7 Reasons you need to watch ‘YOU’, the Netflix series everyone is...
Facebook
Twitter
Google+ 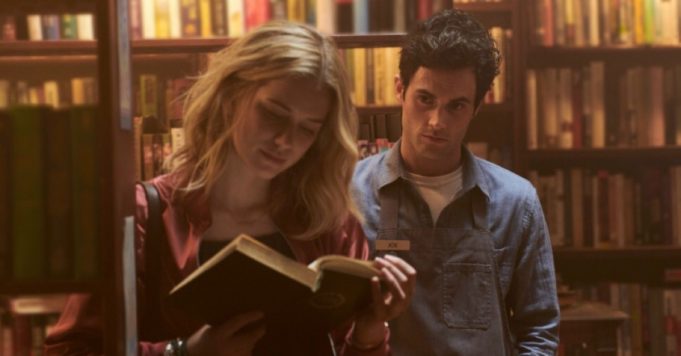 Our timelines are basically bombarded with the new Netflix series that everyone is raving about. The first season of ‘YOU’ has been released on Lifetime and Netflix a few months back.

Up until this moment, social media users are majorly obsessing over the series and its characters. Well, we obviously decided to give it a try and it’s safe to say that it’s worth all the hype!

In order to make it easy for you, here is a list of reasons why you need to watch ‘YOU’ on Netflix IMMEDIATELY:

Well, every Gossip Girl fan will definitely know what we’re talking about in a heartbeat! The protagonist of ‘YOU’ is VERY well played by the actor Pen Badgley. The star is incredibly familiar because he was also the protagonist of the very popular show ‘Gossip Girl’. 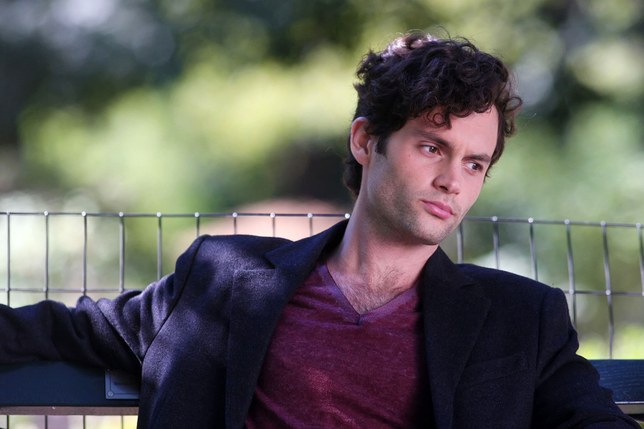 But, you ain’t seen nothing yet! XOXO – Gossip Girl

2# The story involves a SOCIOPATH 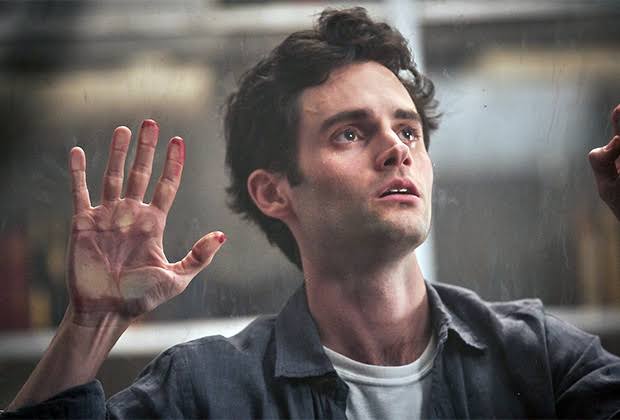 Let’s get real! Who doesn’t love a series/movie with a sociopath or a psychopath involved? They just make the plot 10 times better! The best thing about ‘YOU’ is that it does not just involve a sociopath; it’s also narrated by him! We get to see everything from his perspective, which makes it extremely hard not to be on his side. So, watch out!

It’s not just being a sociopath that is very worrying about the protagonist, it’s that he’s also a SERIOUS stalker! Wanna know what a sociopath does when in love? Watch this series! He stalks the hell out of his girlfriend, and not even close to the usual Facebook stalking. It’s honestly horrifying.

What’s also really funny about this, is that the protagonist here was also a stalker named Dan in Gossip Girl. This time he’s called Joe.

Once a stalker, always a stalker! Right, Dan/Joe? 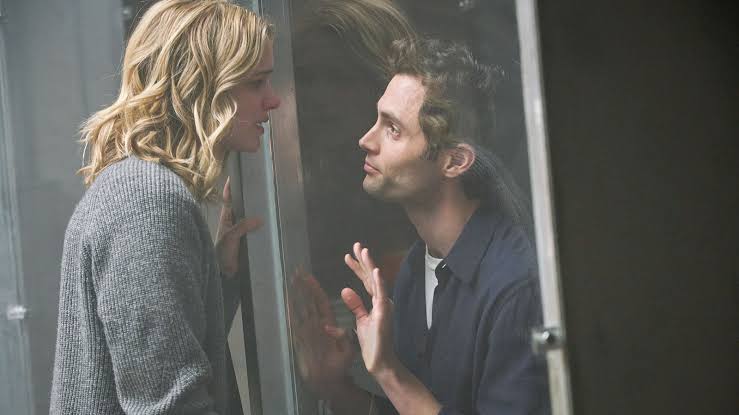 As much as this series is a very intriguing mixture of Drama, Thriller, Crime, and Horror; it’s also quite romantic when it comes to Joe and Beck’s relationship. Beck is played by the actress Elizabeth Lail, and she’s the sociopath’s girlfriend in the series. 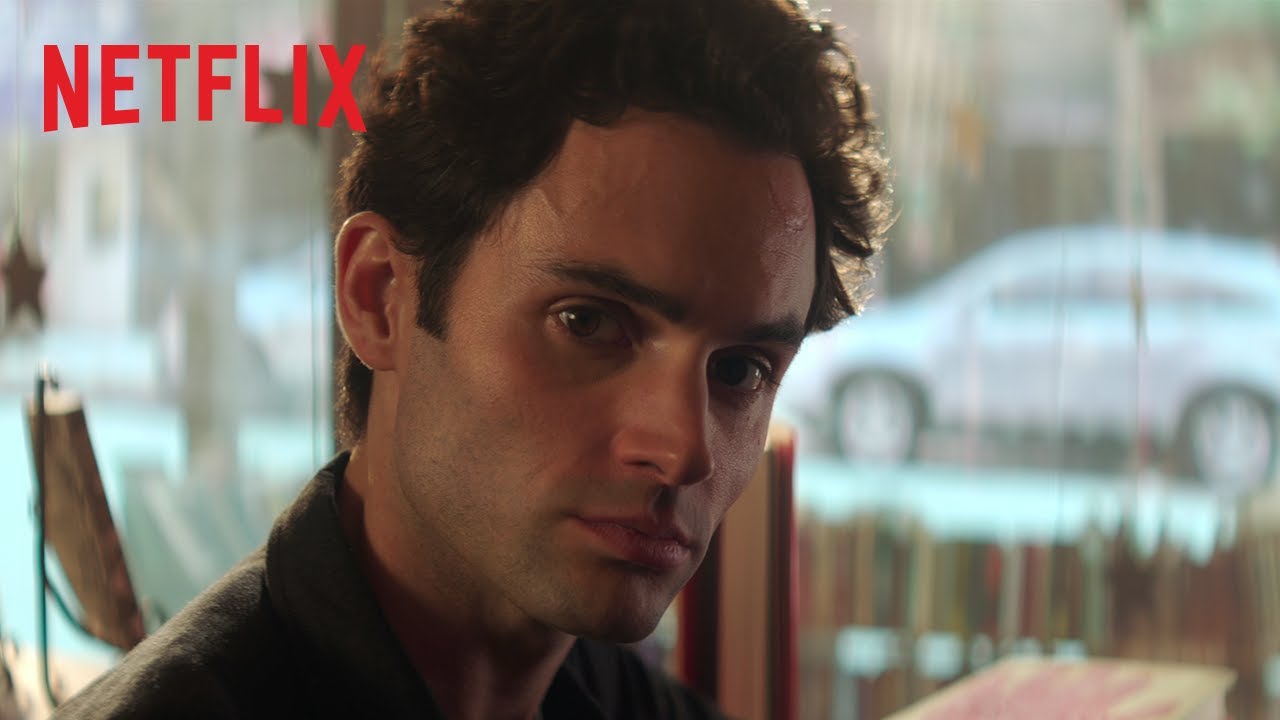 Stalking and creeping aside, the love story between the two is very beautiful to watch (sometimes), so don’t miss it!

5# A lot of it happens in a Bookstore, and Poetry is involved 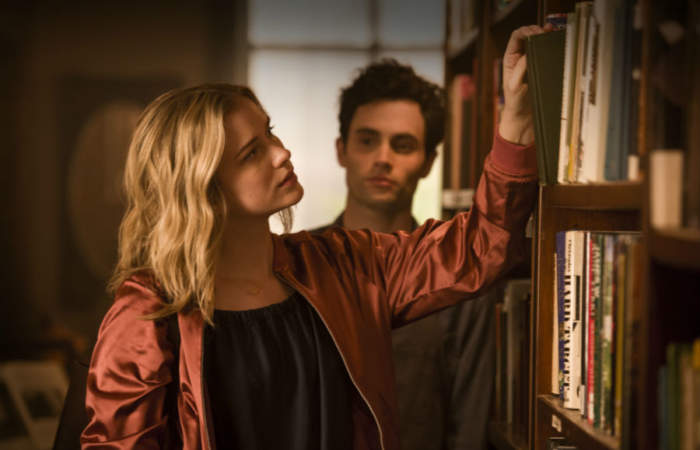 In the series, Joe and Beck originally first meet in a bookstore. The one Joe manages. Needless to say, the fact that a big portion of the series is set in a bookstore makes it even better than it already is. Beck is also supposed to be a struggling writer who loves poetry! What’s not to love about this? 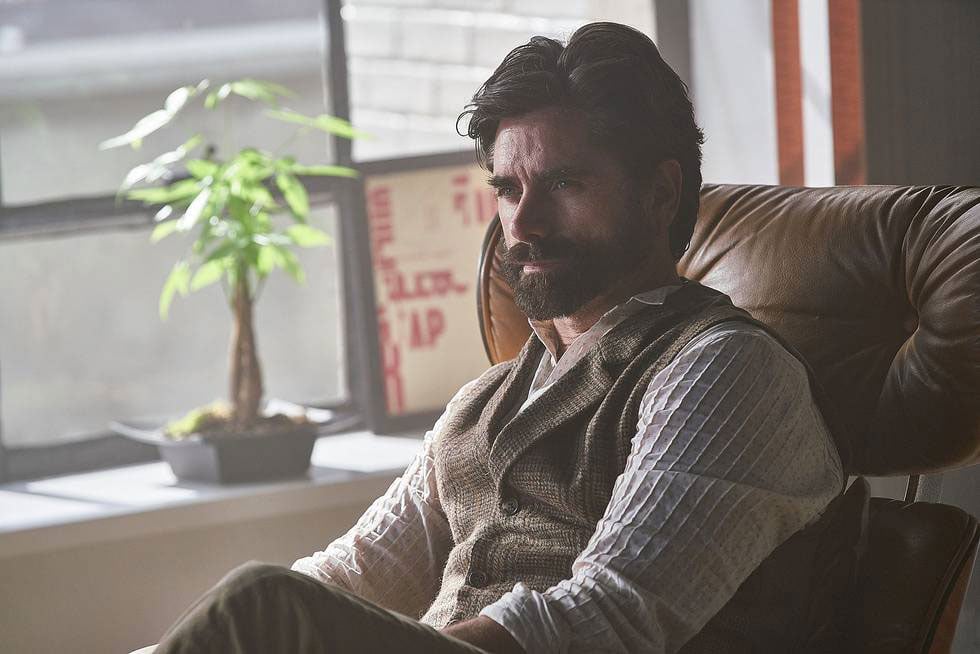 For all those who grew up watching ‘Full House’, this one is for you! Uncle Jess, who everyone has just been in love with for so long, is part of the series’ cast. The actor John Stamos stars as the Beck’s therapist, Dr. Nicky. Unfortunately, we can’t say much about his role because it would be a huge spoiler. However, all we could say is that he’s VERY crucial in the series; just keep an eye out!

Just when you think you know what’s about to go down in this series, more events take place and complicate it! You’re just not ready for this show’s plot twists, so buckle up. Once you start it, there’s no going back 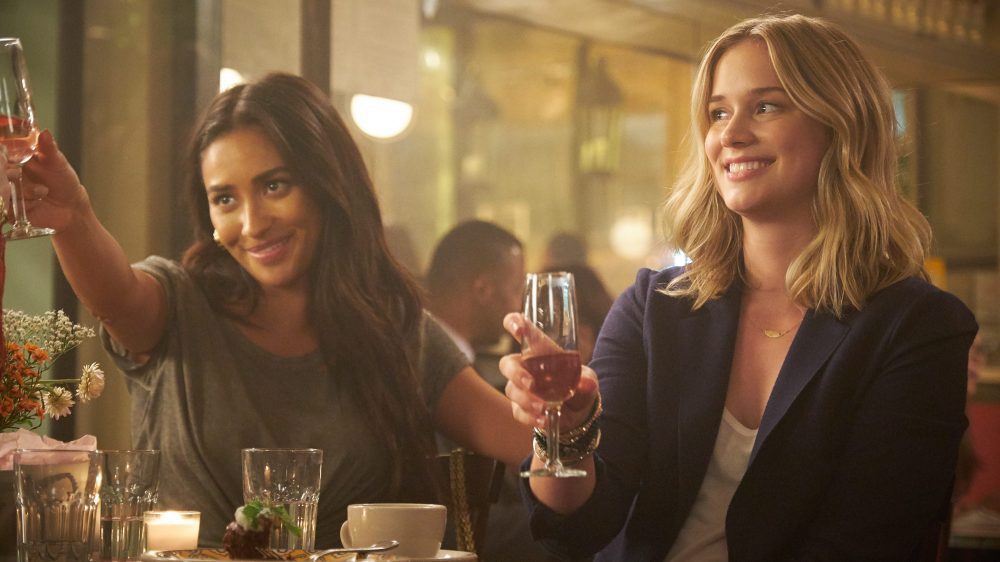 For those who have been obsessed with Pretty Little Liars, the beautiful Shay Mitchell’s role as Peach, Beck’s obsessive best friend is also VERY crucial and interesting, so you need to see this!

And there you have it! You just CANNOT miss this series on Netflix; you have to watch it the first chance you get. It’s not slow paced; it’s very intriguing and most importantly, it has been renewed for a second season as a Netflix Original!