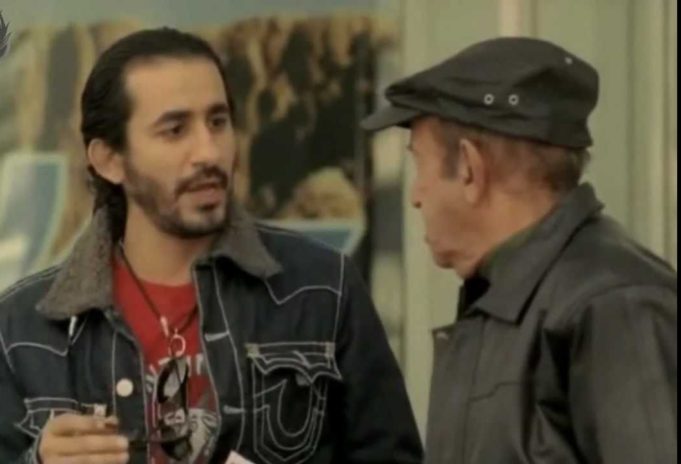 Cairo is a cosmopolitan city that’s also home to one of the world’s wonders. It’s a city that fills its residents with vast amounts of pride, and rightly so. Here are some of the reasons as to why we love Al Qahera.

Egypt is a country known for its diverse and rich history. It’s no surprise that the men and women of this magnificent country are very proud of where they’re from and what they’ve contributed to humanity. Egypt’s rich history also can be witnessed in Cairo’s breathtaking mosques, churches and traditional bazaars like Khan El Khalili.

The pyramids are just a shot away

You’re never too far to grab a quick shot of the one of the world’s wonders. Even if there’s the slightest chance that the pyramids might be a little out of range, all it takes is a few steps.

Work and relaxing can go hand in hand

One of the most beautiful motto’s that the people of Cairo tend to live by, is that no matter where you are or what you’re doing, it’s very important to find the time to ease your mind and concerns regardless how hectic or tense the day gets.

Never has such a large community believed in the fact that laughter is actually the best medicine. But can you blame them? A smile on someone’s face when they’re hurting makes it all the more worth while.

From the pyramids to the Nile, the historic bridges, the extravagant hotels and street bazaars, Cairo has its own share of beautiful views. Like I said, you’re never too far off from a scenic shot.

Cars aren’t the only threat

If you thought that cars were the only things to look out for when driving around Cairo’s manic streets, then think again, as imminent threats are everywhere. Look out for motorcycles, bicycles, donkey carts or wandering pedestrians. When behind the wheel, keep an eye open not to harm anyone or your car.

Why are all these people out on the road?

In a beautiful city like Cairo, everyone is out and about and taking life’s metaphorical bull by the horns. This means that when you’re out on the road, one thing is inevitable. Wherever you need to go, know that traffic is unavoidable. Not a loss though, you’ll never feel alone.

All in all, Cairoenes have got themselves a city to be proud of.