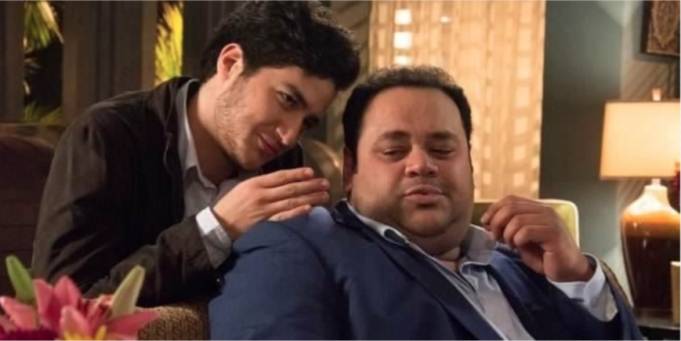 The days where the older brother would show his younger bro how to get girls, or when the older sassy sister gave lessons about love to her sister, are gone babe gone…

Generation Z (those born after 1995 and who are now 18 and under) are taking over! Now, you don’t need to grow up to get the hang of things, quite the opposite. Getting older is a disadvantage to keep up with the continuously changing modern technology. The older siblings aren’t the ones showing the ropes to their young brother or sister, it’s the inverse. The youngest are the ones giving advice, and here are 7 reasons why:

1.They Are Adolescents Young Adults

Teenagers, adolescents… those are too weak of terms to describe this generation. If you engage in a conversation with them, you won’t hear about heartbreaks and fights with friends. It’s more ‘I don’t know where my life is going’ or ‘I feel lost in the universe’!!!! They are literally deep young adults.

2. Parents Get Tired of Parenting by The Youngest Child = Freedom

The elder kids were raised while Mom and Dad were young, so they practically breathed under their kids’ necks. But by the youngest kid, parents don’t have enough energy to keep up the same momentum, which provides freedom. Translation: more life experiences for the kids, which make them wiser.

3. You Have Paved The Way For Them

Curfews, driving the car, dating, traveling with friends… All these battles have been fought by the eldest kids, and the youngest ones have only to reap the benefit, so again they had more freedom.

4. Technology Delivered The World On A Plate For Them

We, Generation Y (who are now in our twenties or thirties) are ‘digital immigrants’; we remember a time when there was no Internet. Internet is a second language for us, but the new generation, they are the first tribe of ‘digital natives’. We used to talk about toys at the same age they talked about smartphones and tabs.

5. They Have Learnt From Our Mistakes

6. The Youngest Always Wants to Differ 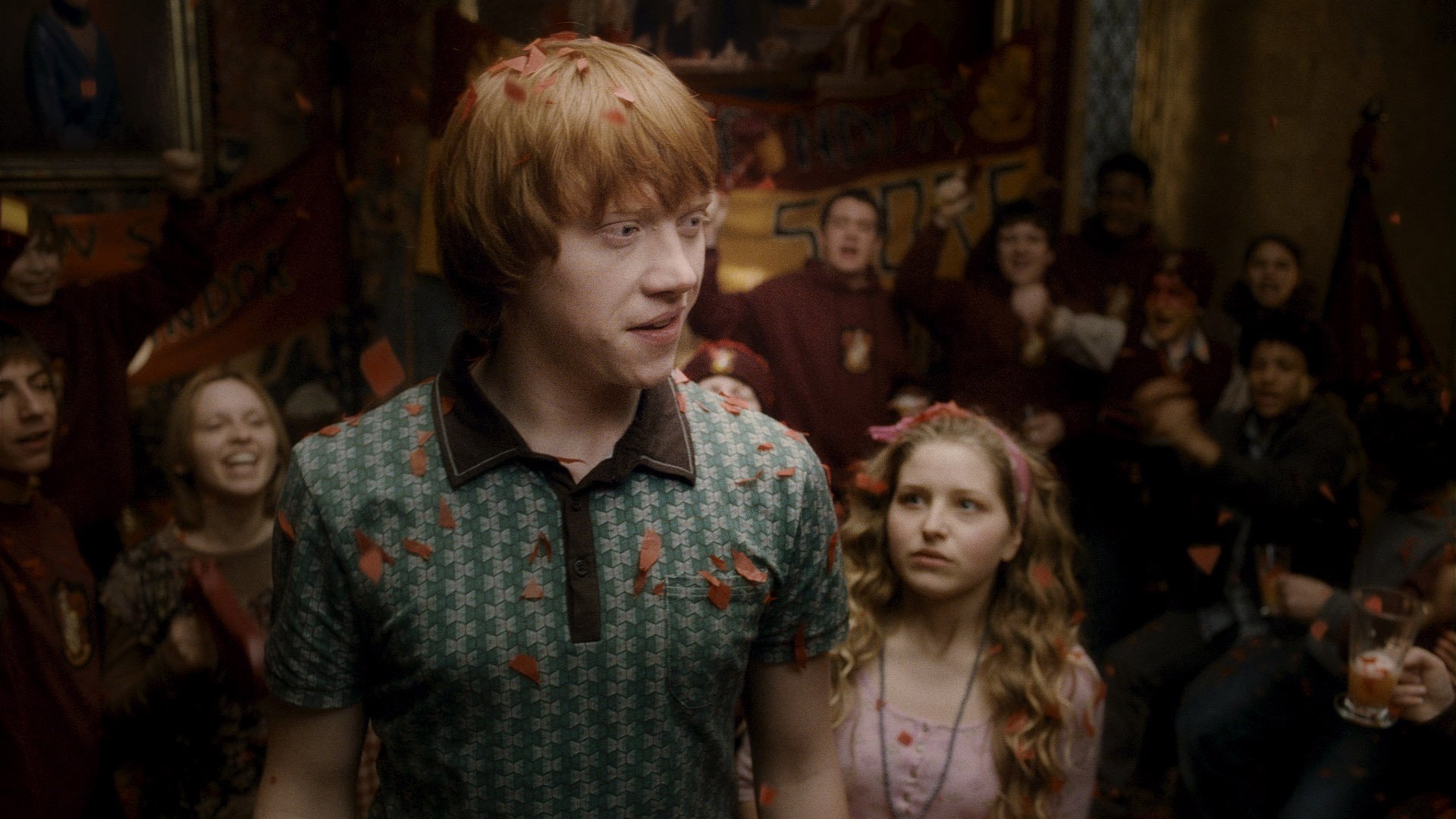 Growing up in someone’s shadow is hard, and that’s usually the case of the youngest children. Anything they wanted to do, someone has probably already beaten them to it, so they tend to be poles apart. And being different paved the way for being smart.

7. They Grew Up Knowing Their Older Siblings Are There

To be a good advisor, you have to have confidence. Confidence comes from feeling secure. The youngest siblings grew up knowing that their older siblings got their back; they would jump to their rescue in any given situation. So they should actually thank us for their wisdom!

Yep, we still get to take credit, kiddos.