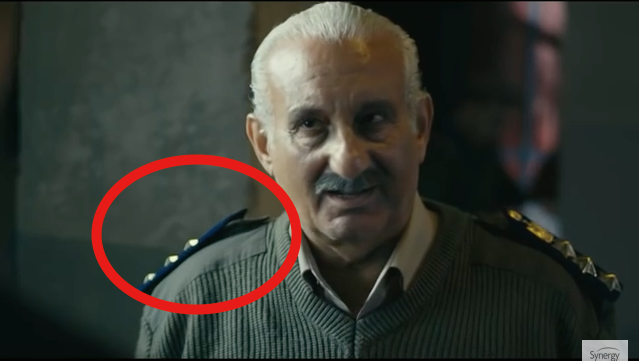 Any TV series can fall victim to errors and factual inaccuracies. In most cases, these mistakes go unnoticed by the public. But some are so glaringly obvious and downright ridiculous it’s a miracle they survived the editing process. Here are 7 such examples we caught this Ramadan…

Episode 9 proved that magic exists! While Ahmed Ezz was writing, attending a lecture in episode 9, we saw him surrounded by three extras, the camera shifted its angle and ta dah… 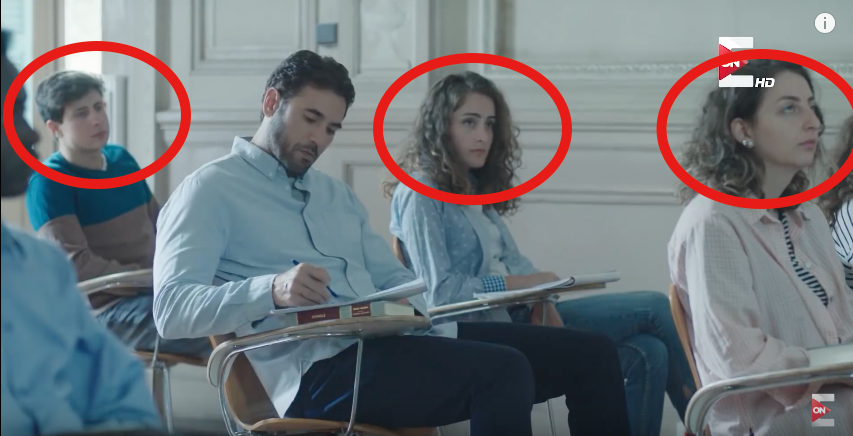 In episode 8, in a scene between Rogina and Omar El-Shenawy, instead of calling him Hossam, the name of the character he plays, Rogina called him Omar!

In episode 5, Yehia El Fakharany had a beard in one scene, then in the next scene the beard totally disappeared, and reappeared in the scene that followed!! Magic! 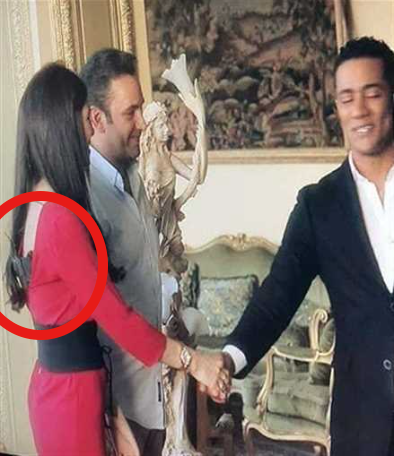 Here is one of the most famous mistakes circulating on social media! Seriously guys? The mic caught on camera!

Detergent companies will love this one! Ahmed Ezz had a stain on his shirt in one scene, and only seconds later, poof no stain! White as a sheet!

Another disappearing beard! On the wedding night of Ayoub (Mostafa Chaaban’s character) he had a beard though sob7an Allah in the wedding picture next to them, taken on the same day, he didn’t have one!

It seems that they keep changing their mind about promoting this guy, so they removed an eagle off one of his shoulders and left it on the other!!

Did you find any more mistakes to add to the list?