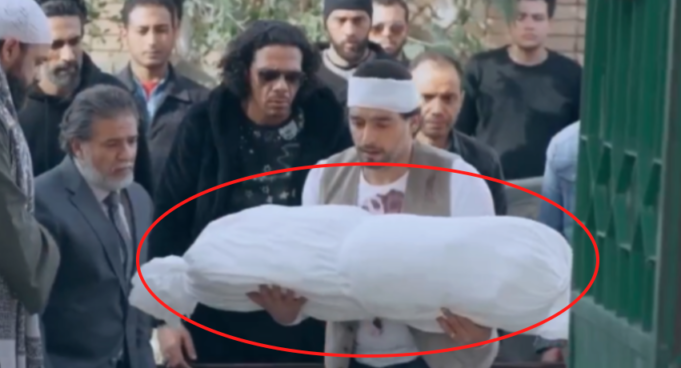 Any TV series can fall victim to mistakes. In most cases, these mistakes go unnoticed by the public. But some are so glaringly obvious and downright ridiculous it’s a miracle they survived the editing process. Here are 7 such examples we caught this Ramadan…

In episode 1 we see the kid who is playing Mohamed Ramadan’s son getting on a microbus…a WHITE microbus. The next scene (unless we went colour blind) he gets off a RED microbus…

The dialogue in this scene indicates that the scene happened at night, Abd El Rahman’s wife even suggested to get up to prepare dinner for him, and he asked her to go back to sleep…how come then daylight was breaking through the window??

On the 2nd episode of the show we see Horus in the hospital with a head injury. Later on though the sequence of the episode indicates that we’re still on the same day he was at the hospital, but we see no sign of the wound!!

Unless he is secretly Wolverine with healing powers, this doesn’t make any sense.

How are we supposed to believe that this is the body of a child?! May this pillow rest in peace!!

In episode 3, during the scene the boatman found Farida’s dead body, in minute 35:44 we see the edge of the boat heading toward the body (Pay attention to the anchor) 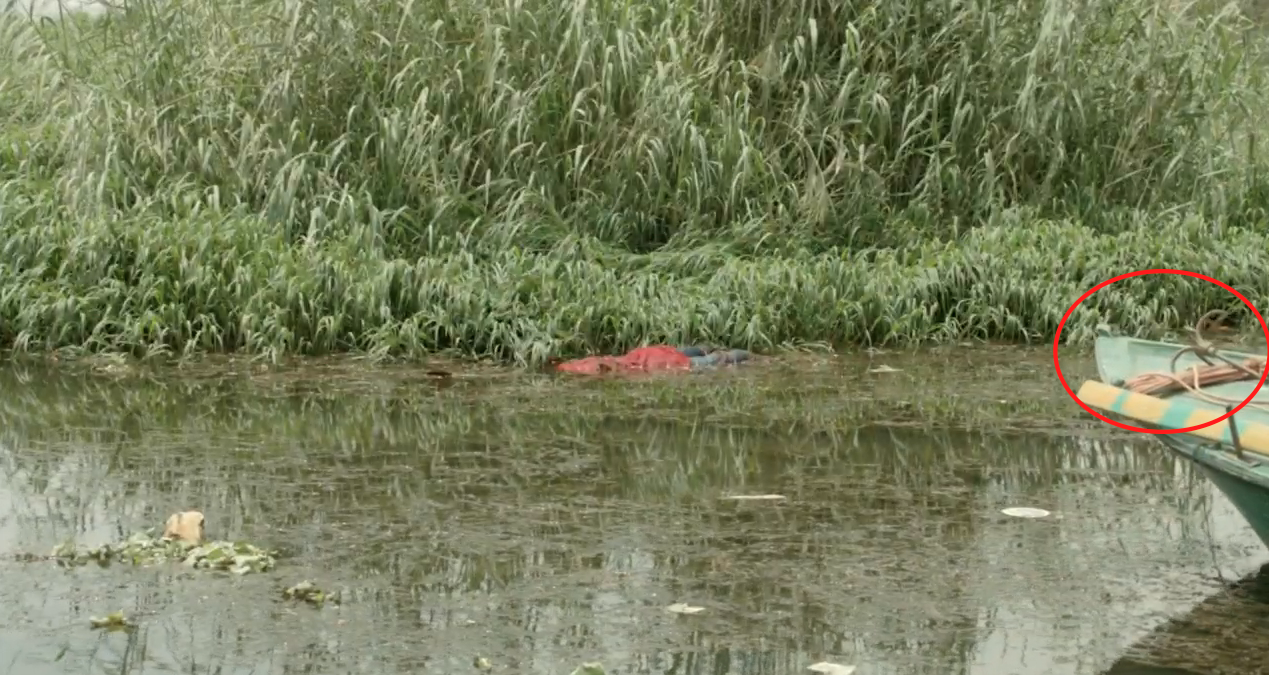 And then in minute 35:52 we see the edge of the boat heading in a different direction then the body’s while the boatman pointed toward the body. 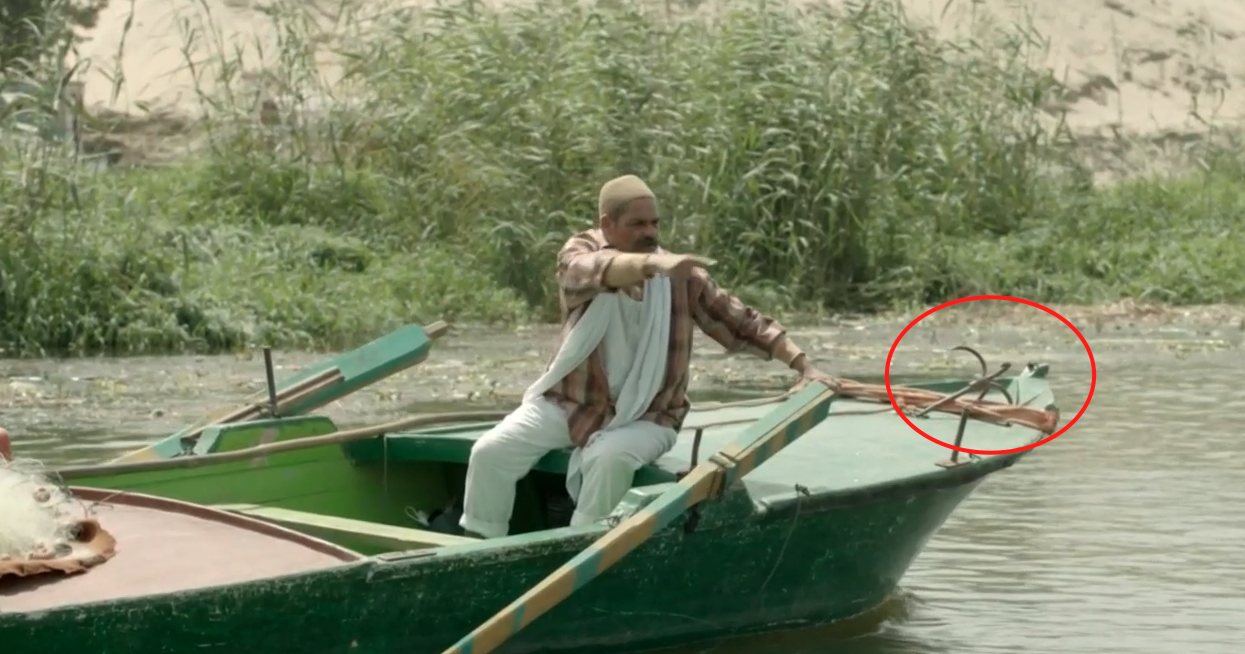 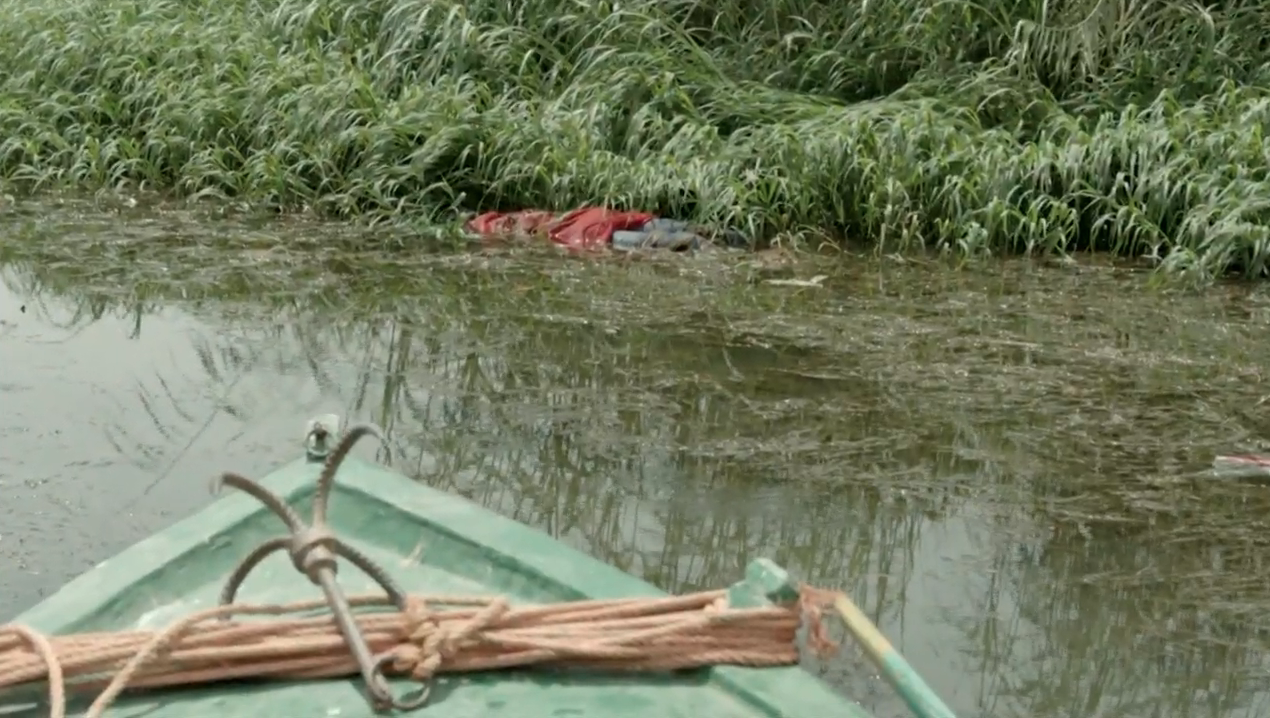 and again one second later!!! 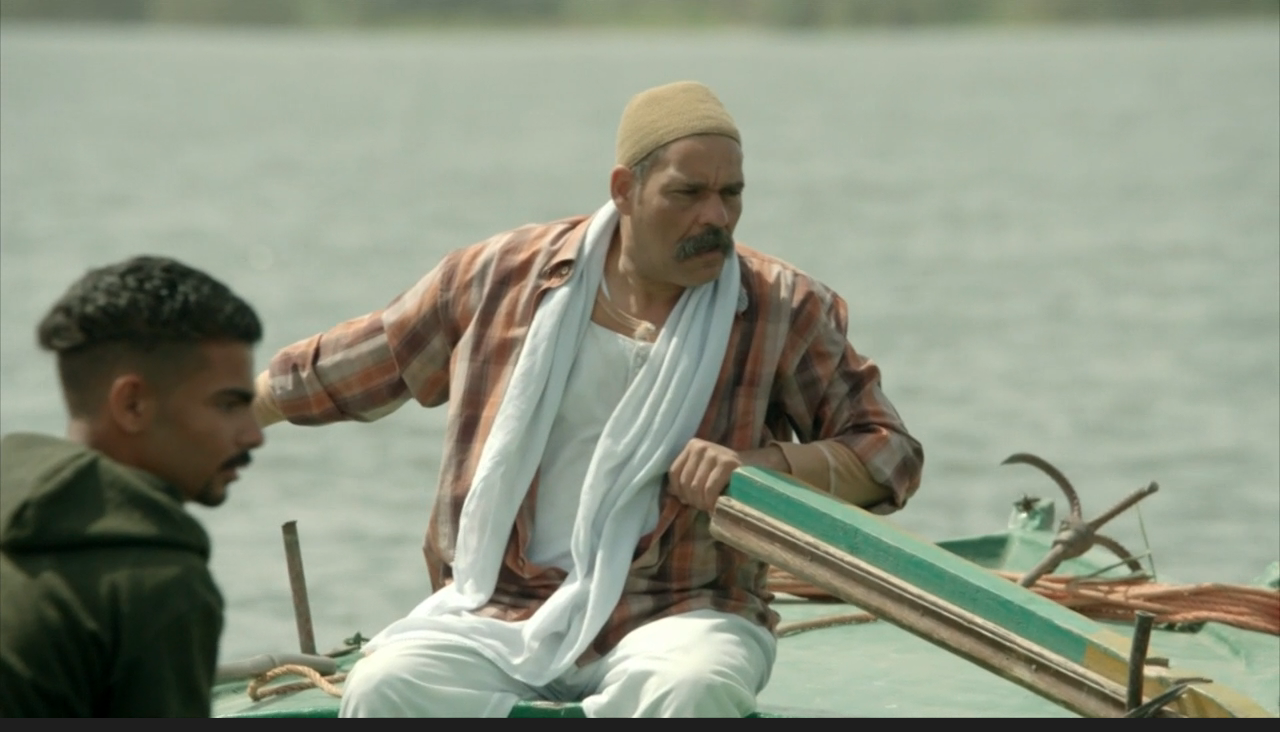 Is it a magical boat? 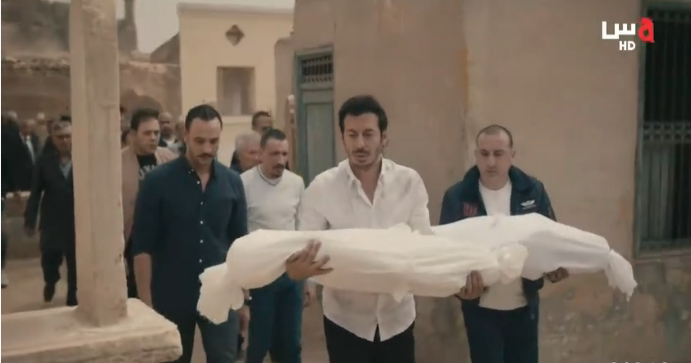 Another tragic death of two pillows!

The bricks are already broken!

Did you find any more mistakes to add to the list?