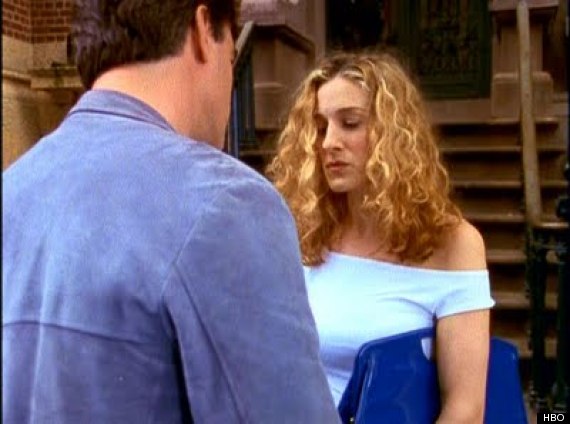 When you first start liking someone, you tend to overlook certain things they do because you’re not only attracted to them, but to the new experience. Oftentimes, there are tell-tale signs that let you know when you should drop this person like a hot-potato, but because you’re wearing your love goggles, you can’t really see those signs. Worry not love bugs! Here are the signs!

You’ve asked them out for the 3rd time this month; they’ve bailed on you again. At this point, you’re wondering if you’re ever going to go out on a proper date. The answer is: NO. If someone wants to go out with you, they will! You lovable goose, you!

2- They Fight With You Every Chance They Get

It’s almost like they’re trying to arrange a fall out. Why not make it easy for them and cut the fights? Drop’em! Drop’em like a hot plate! Yalla!

RED ALERT! RED ALERT! If anyone ever tells you that, you have to get rid of them ASAP. The only people who like you for no reason in particular are your own parents, and your pet dog. Unless your crush decided to grow a tail, the only reason they’re saying this is because they’re having doubts and want to drop you.

4- They’re Bringing You Down

5- They Don’t Want Any Labels

You’ve been dating for quite some time, but your relationship status is totally undefined. They’re in no hurry to give you a label either. If they don’t want to label you, they want to keep their options open which means you’ve gotta evacuate.

6- They Don’t Want to Meet Your Friends, And Don’t Want You to Meet Theirs

Every time you arrange for him to meet your girl, he doesn’t seem like he wants to and makes up some reason to apologize. On the other side, you also have no idea what his friends look like because he doesn’t want you to meet them.

7- They’re Masters of the Disappearing Act

Last time you spoke to them was a week ago. You’re not really getting replies to your texts except after several days. They usually resurface after such disappearing acts with little explanation. If this persists, you’re the one who should be pulling the disappearing act on them, for good!

These signs will hopefully guide you in the love sick world. Go onward young lover; you’re ready for anything that comes your way!