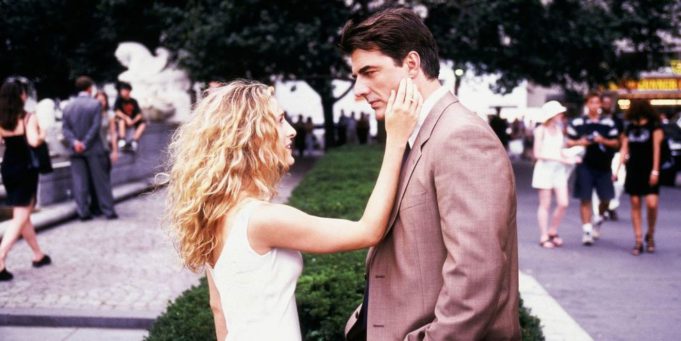 There are so many things you and your partner do, that you and those around you consider unhealthy. How many times have you heard the words “no but that’s toxic” or “no that’s not good for your relationship”, even though it doesn’t feel like that? On the contrary, to you, it seems like the better way to deal with certain aspects of the relationship. 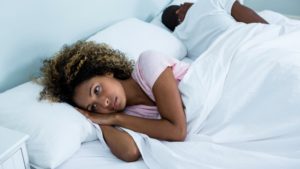 In many cases, it is easier to just let it go. You’re both tired of arguing, and it’s getting you nowhere.

Being Attracted to People Besides Your Partner

Frankly, isn’t that normal? Throwing a fit about your partner finding someone else pretty or attractive is pointless, especially since you probably feel the same way.

Being together all the time is eventually suffocating. Give each other time to miss each other.

Ignoring Texts or Not Texting 24/7 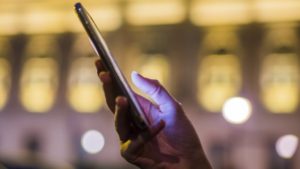 GIVE YOURSELF SPACE. Seriously, give each other time to have something to talk about for later.

Fighting in front of Kids – Even if they aren’t yours

When you avoid the fighting in front of little kids, the kids grow up completely oblivious to how conflicts are resolved. So really, you’re actually hurting them by not showing them how it’s done.

Being too Blunt and Hurting Them A Little 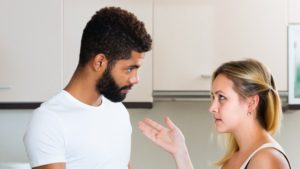 Although it doesn’t seem so, hurting them for the moment is 100% better than waiting and hurting them in the long run. Be honest with your partner.

Accepting their Flaws Rather Than Changing Them

Speaking quite frankly, we all know we can’t change them. Changing your partner is not an option. However, accepting their issues and flaws is the better option. It’s not unhealthy to disregard them and work around them, on the contrary, it’s healthier.