Finals’ week is a time when everybody basically hates everybody and everything. Time is so scarce that you can go on a staying-awake streak, looking for any possible source of support from family and friends. During this particular time of the year, friends tend to show their real selves, and we see the following types:

1. The ‘mobili fasal’ the entire week 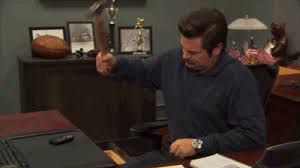 You might file a missing person’s report looking for that particular friend. He has switched off his phone to study and claims that it’s broken. This type of friend wants the success to be all his and thinks of you as his rival. 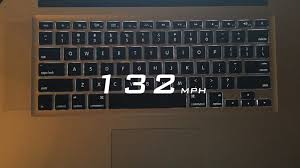 Lies upon lies upon lies. He has studied the entire curriculum, solved past papers and had all the time in the world to review. He’s that one friend who will post videos on the eve of the final just to prove that he was not studying. 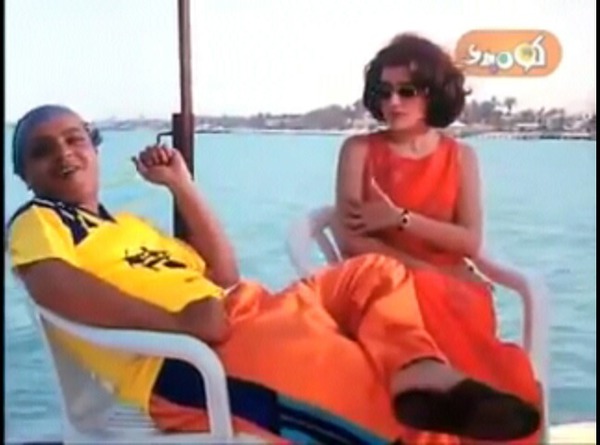 I tend to think of this friend as me. I get enough sleep before the final and study only half of the material just to guarantee passing. This strategy of studying is called “with the least effort, achieve the highest results.” Maybe that’s why I’m still in university; I don’t know. 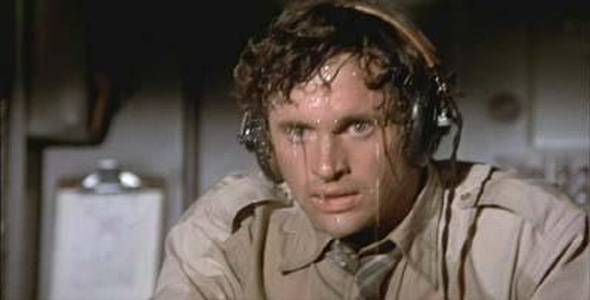 He is so stressed out; his sweat glands have launched new branches just around the edges of his ears. He makes you feel stressed out even if you’re not. He has studied enough, but he’s just too scared of the final. 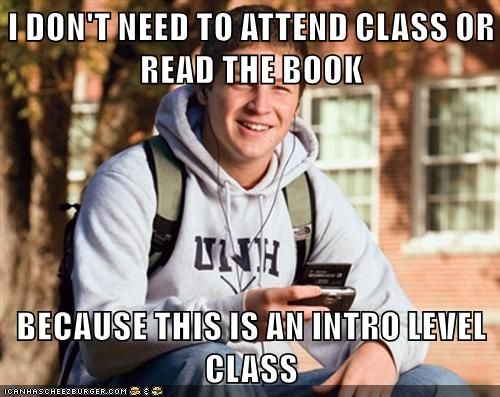 Every damn time. That friend usually skips one out of every five finals. I don’t know if it’s because he can’t handle the amount of stress, hasn’t had enough time to study, or doesn’t have a ride to university. 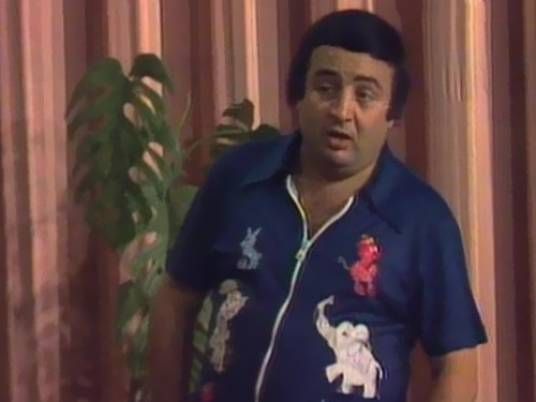 His mind is in Tomorrow Land while his body is back at university. What I love about this type of friend is the ability to process some information in their head while waiting for the professor to arrive with the exam papers. 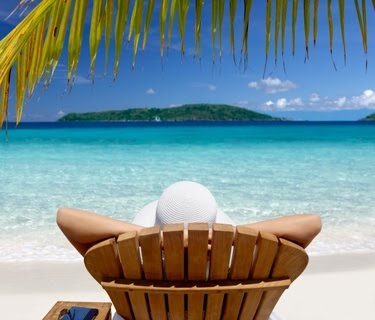 This friend’s sense of responsibility is below zero and absolutely zero shits were given about the final. He had a nice weekend in Sokhna and follows the strategy “pleasure kills the pain.” 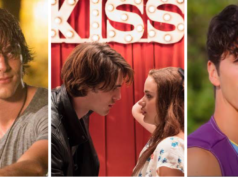 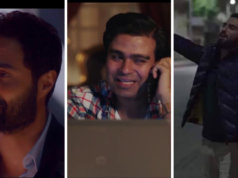 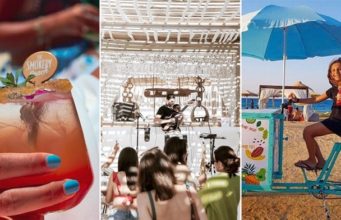