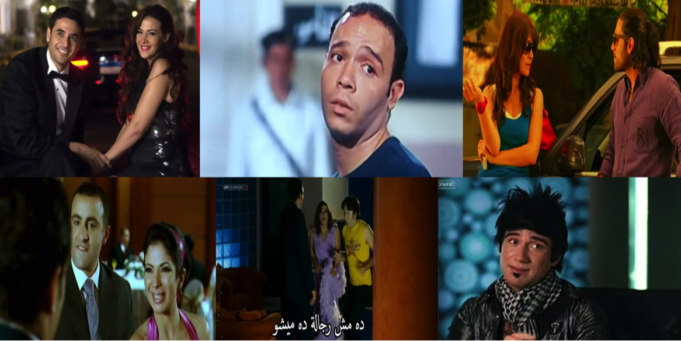 Relationships are messy and there’s probably nothing logical about them most of the time. Just because you’re with a good person doesn’t mean you’re going to end up together. Sometimes breakups happen for the silliest reasons and sometimes it is really worth it. Of course, it’s harder to leave someone when you’ve invested so much in the relationship, but one should never stay in a toxic relationship no matter what.

I can assure you that you have a friend who broke up with their significant other because families started to interfere in the relationship. When families’ opinions start to affect the relationship, complications pop up out of nowhere.

Many guys do not believe in the friendship between their partners and guys they don’t know and most often than not feel jealous about it. The problems can be endless as long as the girl has a close bond with that male friend. If there’s no compromising, this relationship will definitely fail because someone has to give something up and that might not happen all the time.

Jealousy has always been a major reason for breakups as most guys and girls can’t take anyone as much as talk to their partners, as if everyone they deal with has the intention to marry them. Lack of self-confidence messes everything up. Being a control freak can top the list of breakup reasons as well.

A guy who has zero control in a relationship can be a main cause for breaking up. Girls always need a guy who stands for something or can make a decision at some point when needed. When she doesn’t find that, she will just leave him.

Most girls cannot stand f**kboys after they fall in love with them. No girl would ever tolerate a f**kboy who annoys her with his weird relationships and motives. Even if she believes he would change for her, he will still get back to his true nature later on.

Hypersensitivity sucks but of course being too sensitive is better than being hard-hearted. How long can you bear someone who has no compassion? After some time, you’ll feel mistaken for choosing the wrong person. But too much of anything is bad after all. 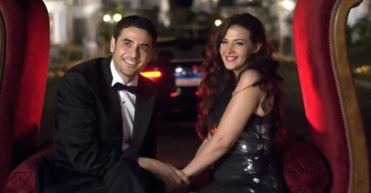 There is also that partner who keeps arguing about everything until they turn it into a problem. Instead of spending their time having fun, they spend it arguing and turning tables to prove a certain point. Useless arguments can ruin any relationship!

Breakups are hard, but again you should never stay in a toxic relationship no matter what the circumstances are!