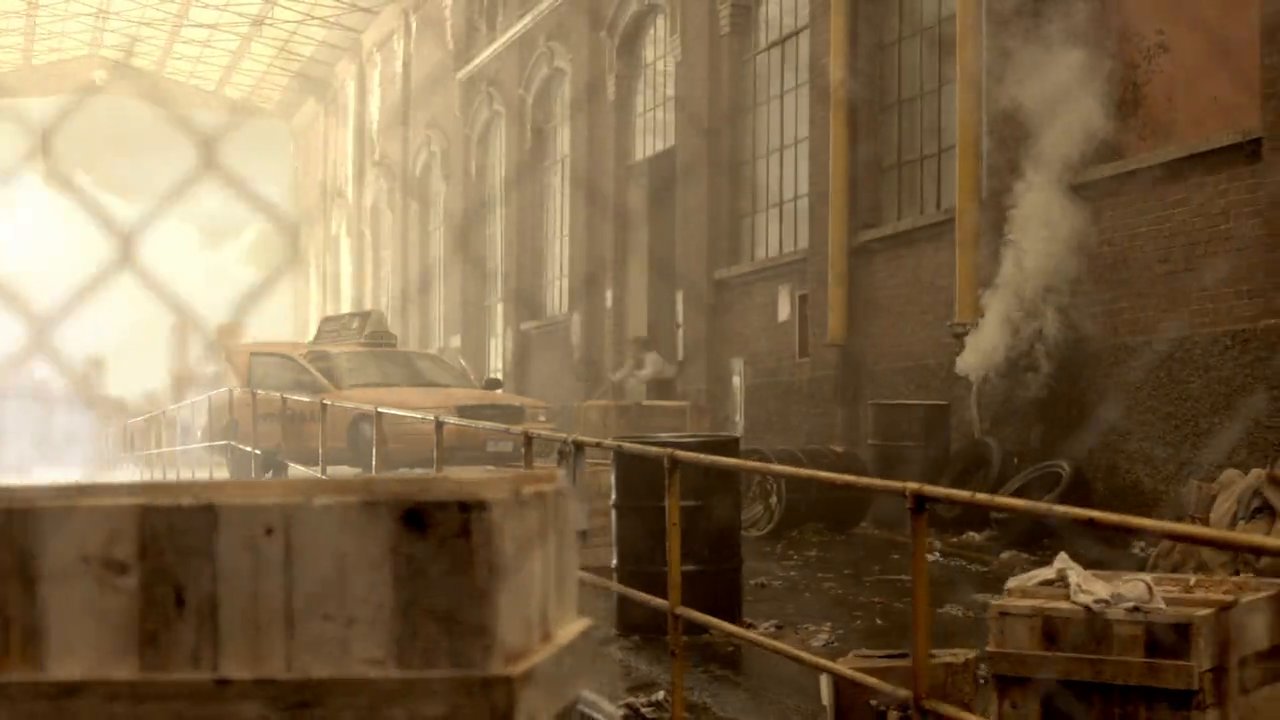 It’s late at night; you’re wired on caffeine again, you’ve been to every website you could possibly think of and since you’ve already given up on sleep, why not check these videos out?

1-Angel saves man from near death! Caught on video.

Believers, look up -take courage. The angels are nearer than you may think.

2-Man possessed by ghost on CCTV

To me, the scariest movie ever made to this day is ‘The Exorcist.’ It still scares the living hell out of me because of the fantasy element. It’s the exorcism; it’s the devil. It’s not just a guy breaking into a supermarket in a shoplifting attempt; he’s freaking possessed for God’s sake.

The thing I find really scary about ghosts is that you don’t really know what they are or where they come from. They’re not very well fathomed; you don’t know what they really want from you. So it’s the kind of thing you don’t even know how to defend yourself against. Anything that’s unknown and mysterious is very scary.

5-15 Photos That Shocked The World

A picture is worth a thousand words.

You recognize a survivor when you see one.

Who would’ve thought that super powers do exist?