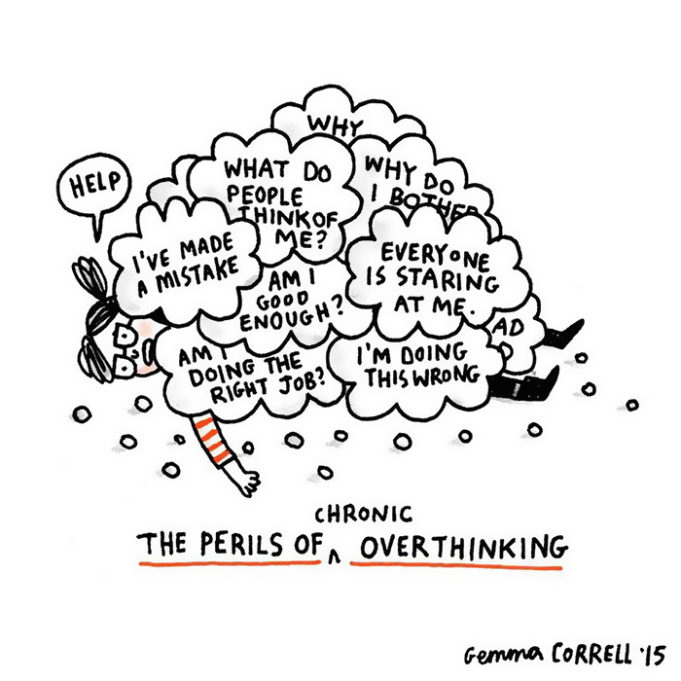 Mental illnesses can be equally or even more dangerous than physical diseases. Unfortunately, many of us suffer from a diagnosable mental disorder. Anxiety is “a chronic disorder characterised by excessive, long-lasting anxiety and worry about nonspecific life events, objects and situations.” Here are a few comics depicting how anxiety can feel like:

You know how sometimes your parents/significant other leave you alone in the house at night and you start hearing the light being turned on, or footsteps coming towards your room. And all you can do is have a mini panic attack and start imagining the worst case scenarios (Being stabbed several times, shot, etc)

2- When someone asks a question and you’re really really torn in your head. At the same time, you don’t want to be too indecisive, but you also really can’t make up your mind 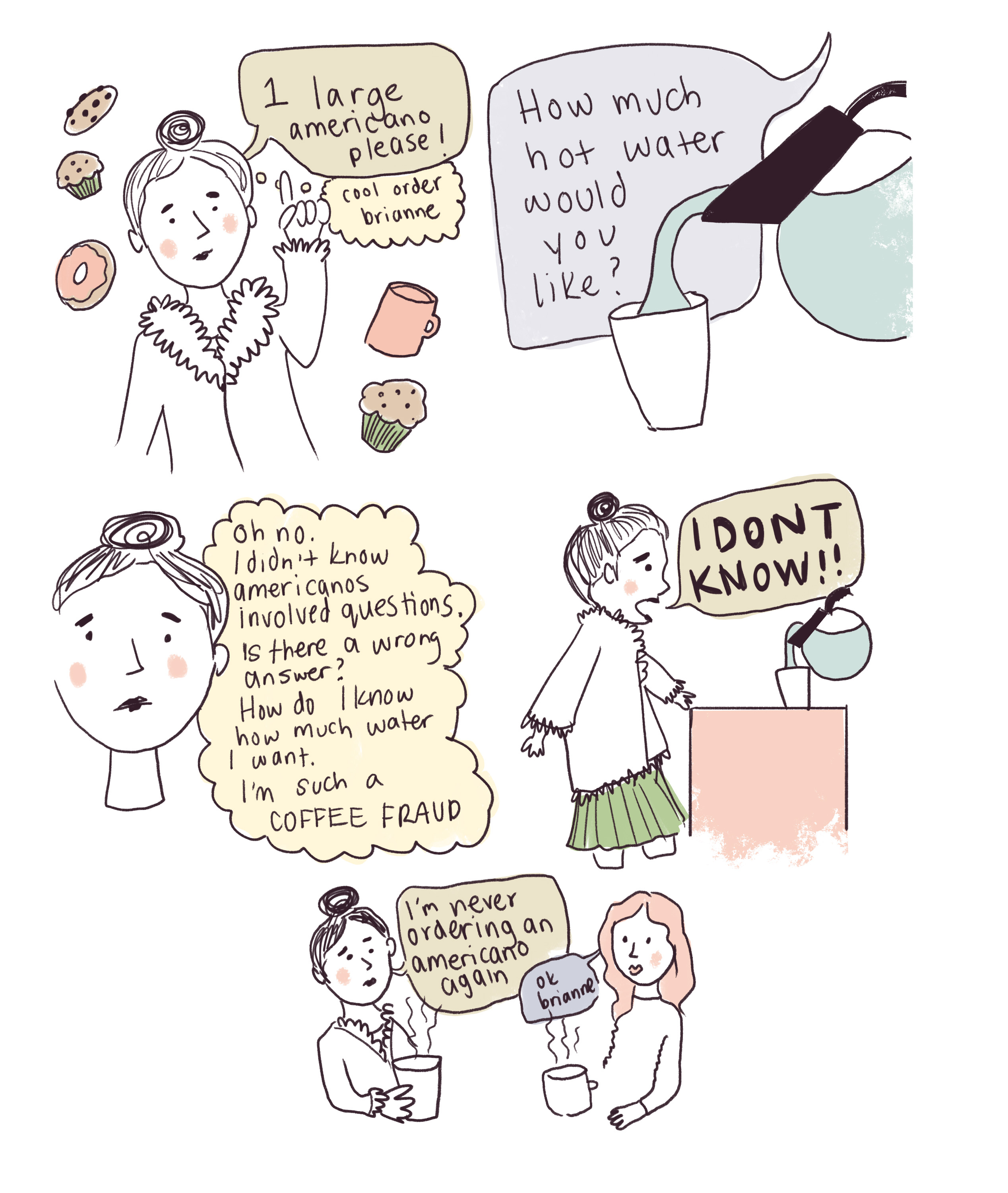 Especially when you’re at fast food places like Subway for instance! You really can’t decide which type of bread you want, and you start thinking that the people behind you and the person who’s waiting on you are hating on you. You feel so pressured, decide to make a rushed decision and choose something you regret. 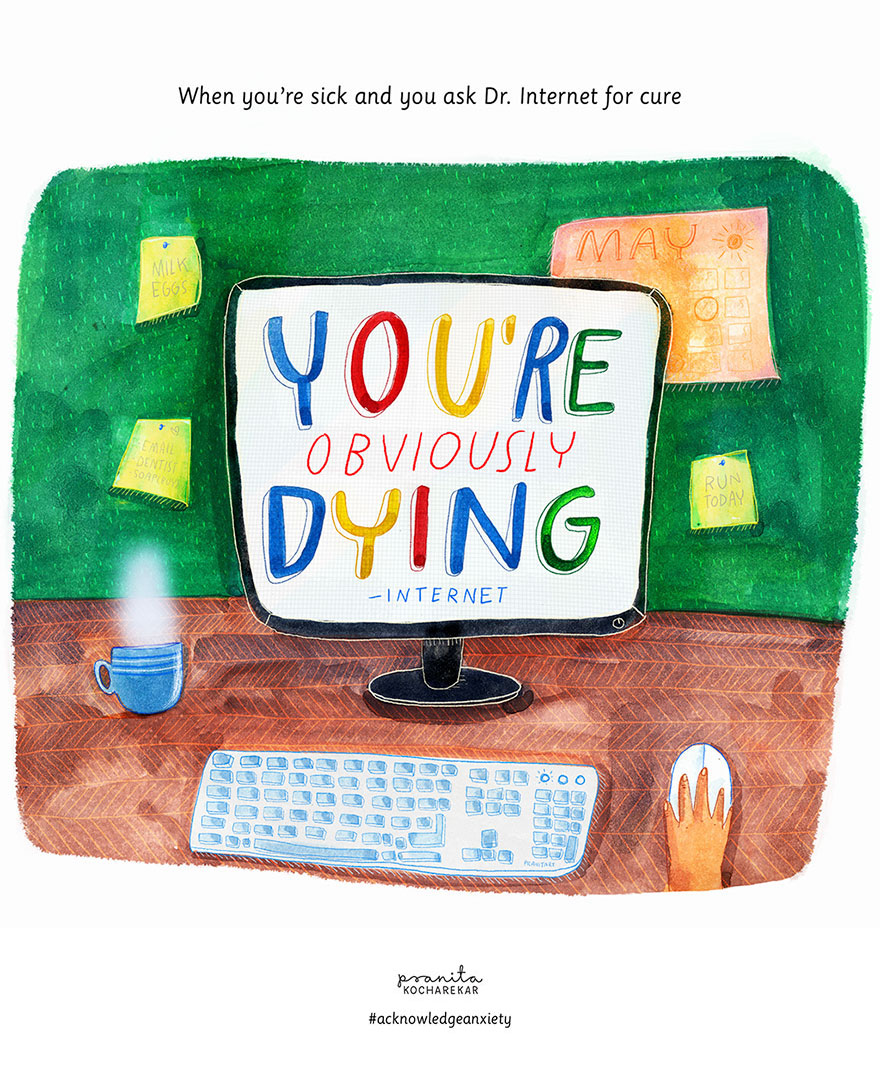 When you get a weird-looking spot for instance, decide to google it, read a lot, and realise that you may have a fatal disease since you think you can relate to most symptoms. 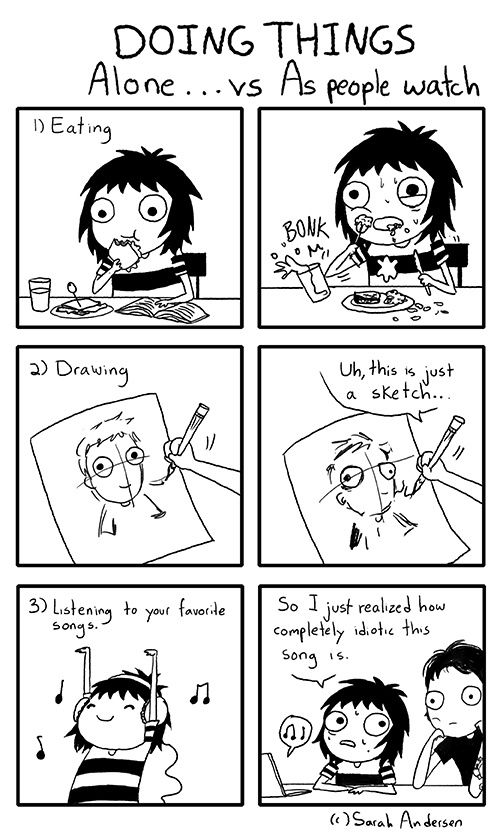 The worst thing is when you’re really, really hungry and all you want is food in your belly. You’re torn between having your stomach starting to grumble, which is horrible, and eating something that may direct the attention towards you. 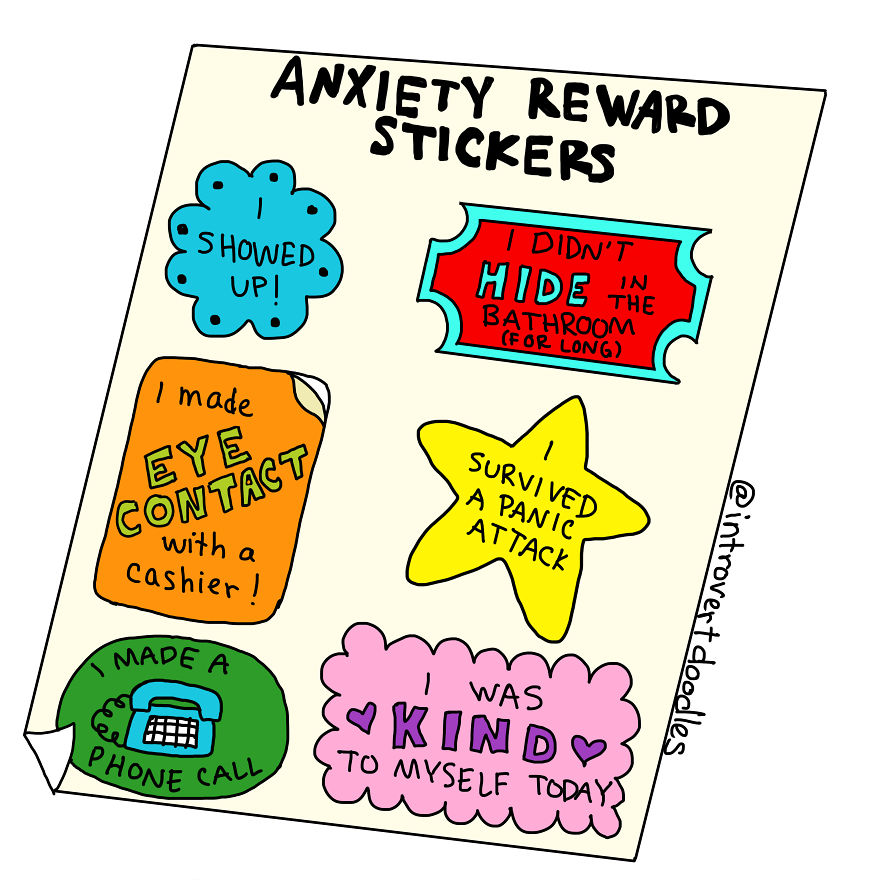 Getting a phone call can in itself start getting your heart racing. When you’ve done and survived things that may seem trivial and mundane to a few, you’re pretty proud of yourself. 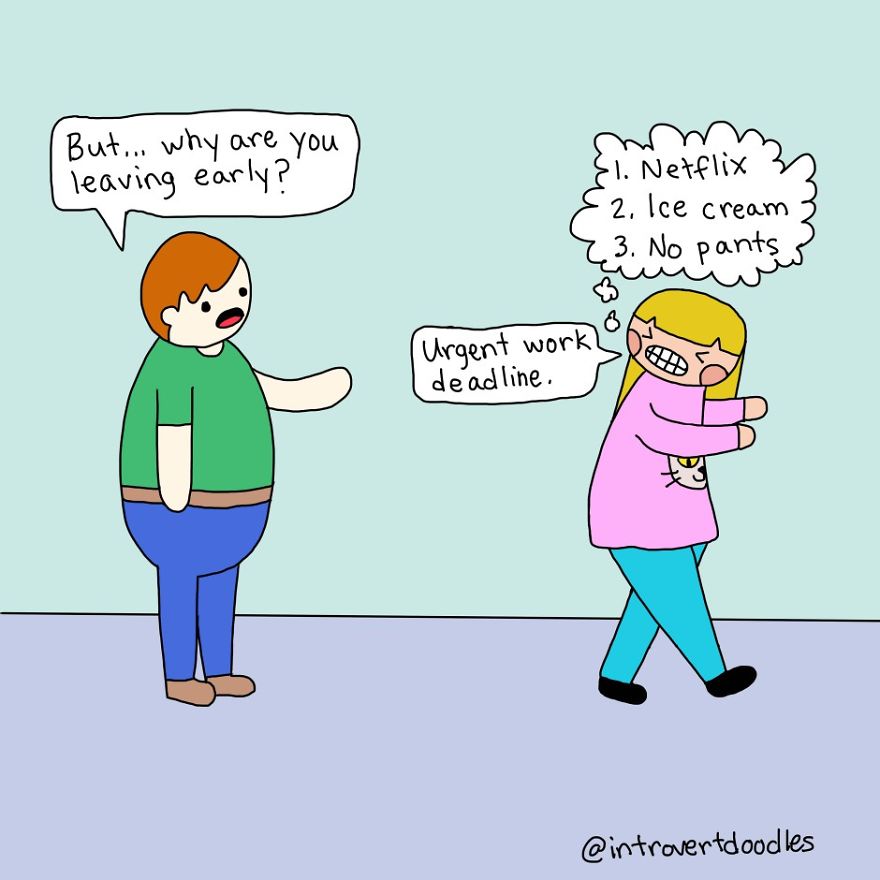 Socialising with people is hard. It’s not about being an introvert or an extrovert; it’s about feeling really stressed out and anxious whilst trying to talk to people and trying to make new friends. The worst thing is when you really want to make new friends, and your anxiety keeps getting in the way. What will they think of me? Am I sounding stupid? Am I talking too much? They must think I’m stupid.

7- Overthinking kills you inside 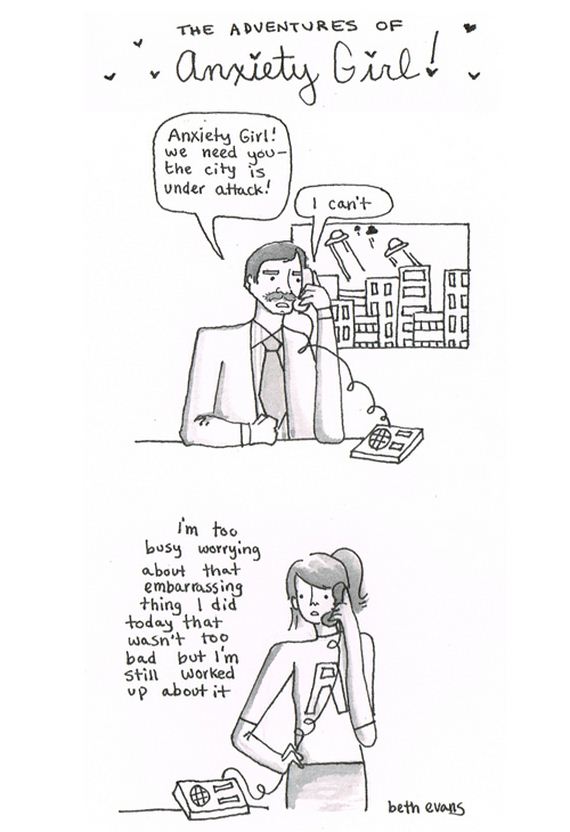 When something awkward happens, and you genuinely cannot stop thinking about it for the next week or month. It gets really frustrating and tiring as well, because you can’t feel confident as long as you keep on repeating that scene. Also, when you’ve been okay for a few days, then your mind decides to remind you of an awkward moment that happened a year or so ago to make you feel bad. 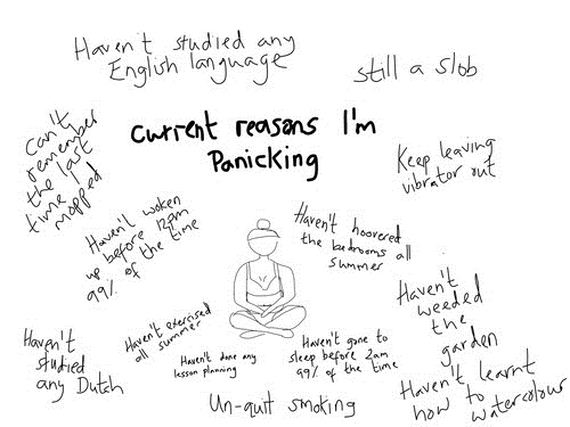 I’ve personally been through a few of my most embarrassing moments because of this. As soon as your parents don’t pick up the phone, you think they’ve potentially had a car accident and that’s why they can’t pick up your call. That’s definitely the only reason people don’t pick up phone calls. Panicking over anything happens quickly.