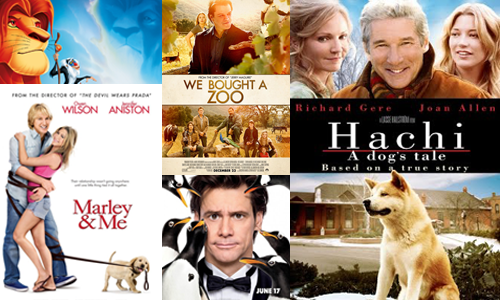 The next best thing after having your own pet is watching heartwarming movies about animals. There are various genres, from drama to comedy to animation, but one thing they all have in common is, family. These films can be enjoyed with friends and loved ones; they show the true nature and beauty of animals.

Loyalty, a dog’s most prominent characteristic. If you have a dog, you have a friend for life. This film gorgeously depicts the very nature of dogs and their love for their owners. It will touch your heart.

Moving on from losing a family member is very hard on everyone. A father takes a crazy decision and buys a zoo in hopes of making his kids’ lives better, happier and more exciting. The dedication and strength of family is very prevalent in this fun watch!

Anyone who owns a dog will most likely be familiar with many, many things that happen in this film. It’s a wild ride for the entire family, and it’s relatable. It also truly shows how a dog becomes part of the family, and how new unforgettable memories that will always be cherished can be created. Again, when you have a dog, you have a friend for life. Of course, not all dogs are as crazy and active as Marley.

The infamous story of finding yourself and your place in the circle of life, figuring out where you belong and your purpose in life. It’s a rollercoaster of emotions and a very rewarding watch for the entire family!

Second chances are sometimes all you need. And when a friend gives you that chance, it means the world and makes it all worthwhile. This dolphin, Winter, was given a miracle by a young boy and her life was changed. All you need is to be believe in yourself and then anything is possible.

Penguins? Yeah, penguins. A city life would appeal to them as long as the apartment is icy and cold. Which is of course what Mr. Popper does. The penguins become part of the family, which makes his kids like him more, and his fatherly duties expand a notch or two.

Animals can be traumatized just like humans, and this film shows how close animals and humans truly are. The bond between dogs and their family is unbreakable, even through death.

Freedom is often taken for granted. This film beautifully depicts the meaning of freedom and the value it holds, forging a friendship and using the strength in that relationship to return everyone to where they belong.

Pop that corn, collect blankets and call in the family members, it’s time for a movie night! 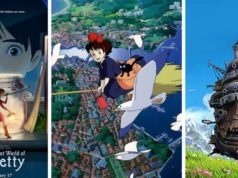 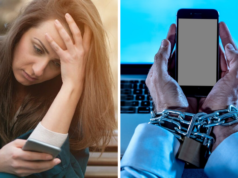 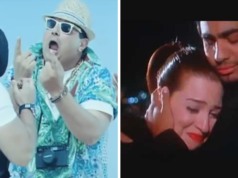 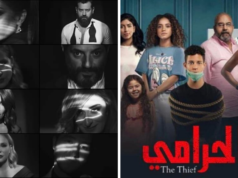