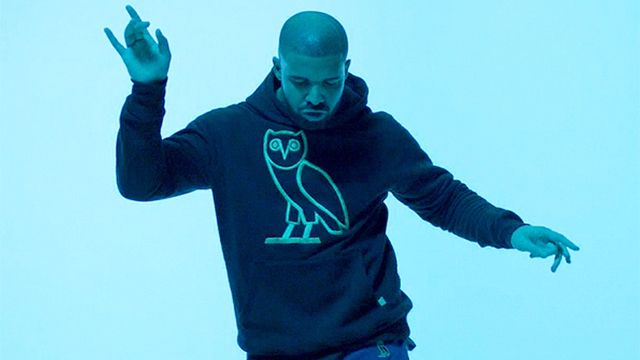 We know you can see it too! The Canadian hip-hop sensation Drake has shown us time and time again that his real nationality is neither American or Canadian; it’s 100% made in Egypt. Here are the reasons why we’re sure Drake is originally Egyptian even if he doesn’t know it:

Do you know why that face looks so familiar? It’s not because he’s famous; it’s because you’ve seen it before. It’s the face of some random taxi-driver you’ve once used, your bawab, or the guy who runs the kiosk under your house. Drake’s face is so commonly Egyptian; it’s undeniable. Even people who don’t know who he is, have probably seen his face at some point. 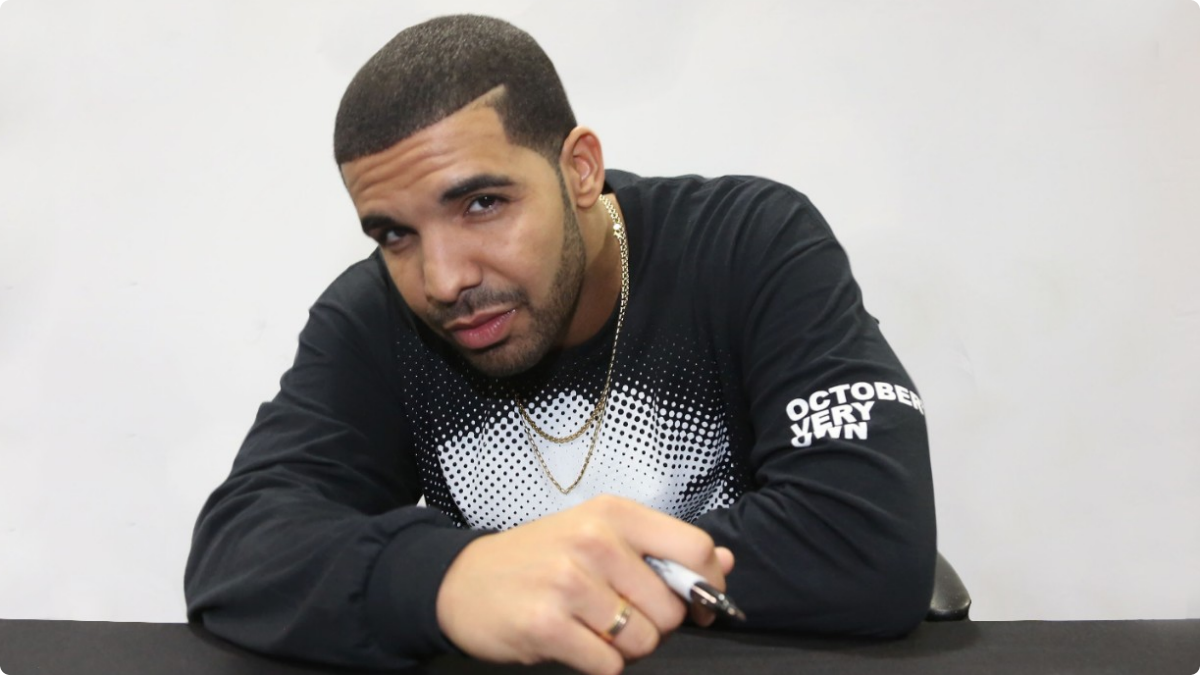 There are only a few number of people who will gesture like Drake does in his music videos, and they all happen to live in the Northern Hemisphere, in a little country called Egypt. Need I say more? 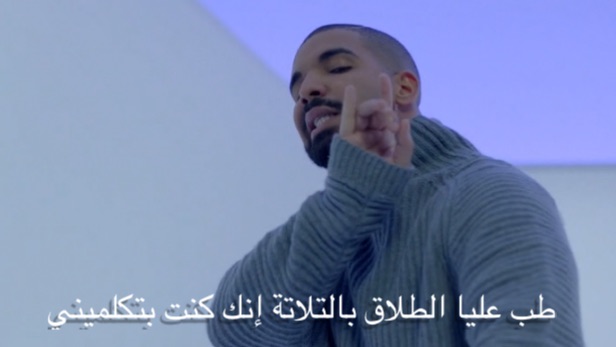 Drake’s sensitivity and intense feelings have been criticized more than once on social media in the West. Truth is, Drake is experiencing what we here call mo7n. If he moved to Egypt, he’d find a whole fan base of Egyptians who understand him and whatever he’s going through. 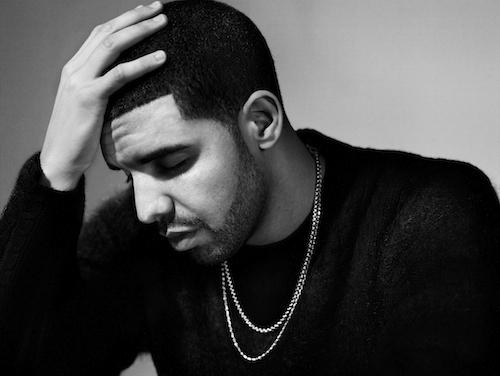 The only time I’ve seen this face is at the gym here. His face resembles that of every other Egyptian male weight lifter at the gym. He even grunts afterwards. The only thing he’s missing is someone next to him yelling “3aaaash ya captain!!!” 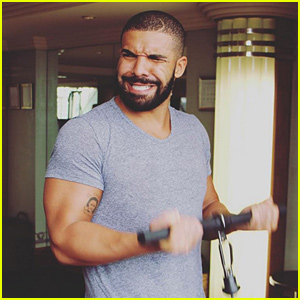 If this owl looks familiar, it’s probably because you’ve seen it on the walls of a temple here somewhere. The owl is actually the Egyptian Hieroglyph of the letter ‘M’. We’re not really sure why he chose the letter ‘M’ instead of ‘D’ but whatever the reason, we’re sure he’s got a strong bond to Ancient Egypt.

Because he carries the mark of his country with him, wherever he may be! 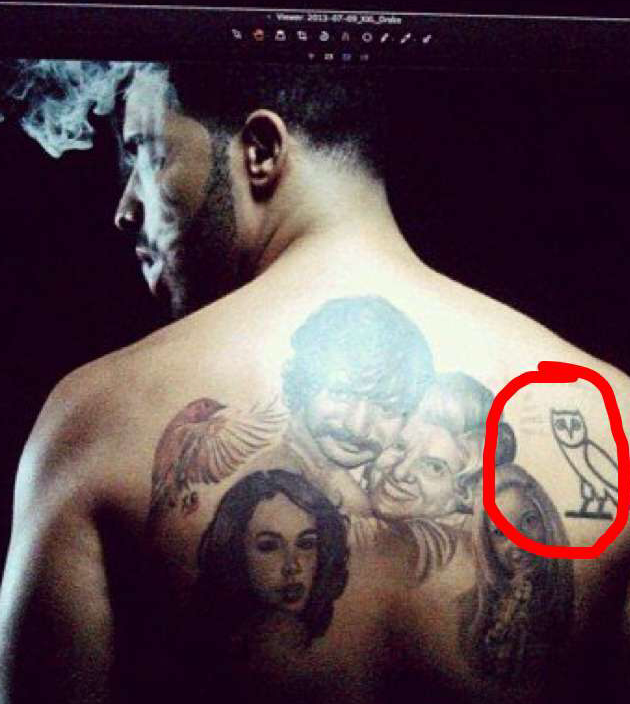 Drake is so obsessed with Rihanna to the point that you would call it “talzee2”. He can’t take no for an answer and happens to be very creepy in his approach, a skill only an Egyptian male is capable of mastering. 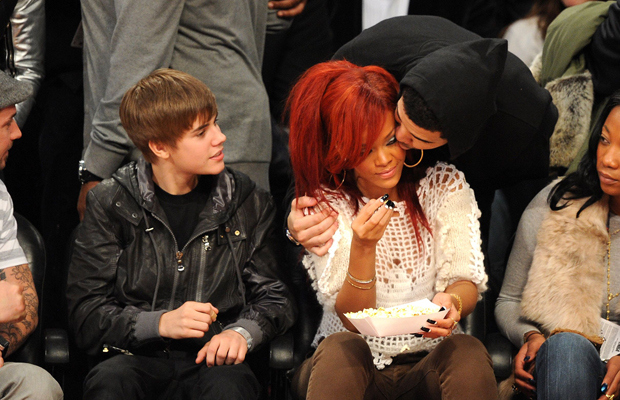 When ‘Hotline Bling’ came out, no one understood Drake’s dance moves and actually many criticized them. But the Egyptian people are seeing nothing new here; this is the way every guy dances to sha3by these days!

Well Drake, what do you have to say for yourself?