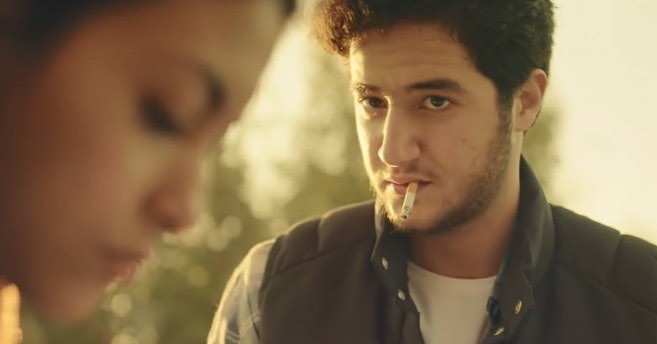 Many of us are foolish enough to be willing to sacrifice too much just for a relationship. But with the passing of time, we start hating ourselves and sometimes even our partners for it.

Compromising in the name of love is what will keep the ship moving, but if you are doing too much of that, then your ship might start sinking instead.

Don’t be foolish and never sacrifice any of the following for your relationship to work, because if it is meant to be, then it won’t need you to sacrifice anything at all!

You would think that people in the 21st century are more enlightened, but not at all! Some men force their girlfriend/fiance/wife to quit her job so that she would focus more on ‘taking care’ of him and the house. But darling, are you still a baby who needs a nanny to take care of you? If so, then you are not old enough for marriage my dear.

The values of a person are their core, so never change that for anyone. Don’t do anything that you don’t see as right or ethical, just for your relationship to work. If he won’t accept your values, then he doesn’t deserve you at all.

Your Relationship with Your Family 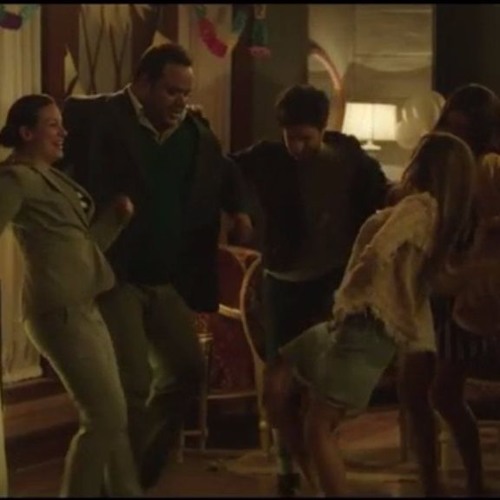 Sometimes it gets super annoying for her when you are too close to your family especially if she considers you a ‘momma’s boy’, but don’t ever lose your relationship with your family just for a girl. She needs to accept that part of you and make enough effort to get close to them as well.

Your Relationship with Your Friends 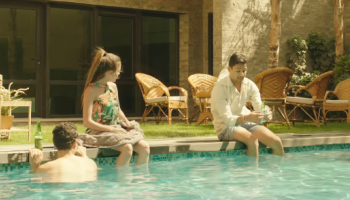 If we were living in the 20th century, then this MIGHT have been acceptable. But giving up on your friends in the name of jealousy is just plain stupid. This is a sign of insecurity rather than strength. If your boyfriend forces you to stop being friends with certain people, then ask him to grow a spine.

And if she asks you to stop going out to el ahwa with your friends, then ask her to get a life.

Happiness should be your number one priority in life, so if you are not happy in this relationship because of the amounts of sacrifices you have to make, then it is high time to move on. No woman/man are worth giving up on your happiness, and if she/he is making you miserable, then you know you deserve better.

If he/she treats you badly then you’ve got a red flag my friend. You should never accept anyone treating you badly under ANY circumstances. Don’t give him excuses because he raised his voice, and don’t let her get away with it if she insults you in any way. Your self-respect is worth so much more than a relationship.

Having someone who is always around and will always be there for you is amazing, but don’t ever compromise your independence for anyone. You should have your own life, with your own beliefs and values. You shouldn’t be just a shadow of your significant other.

It surprises me how many girls totally change once they start dating, the way they dress up or even the way they talk. It is very annoying how one person can just delete a part of his identity in the name of love.

Know your worth and understand that you shouldn’t sacrifice too much of anything, because if you are with the right person, you wouldn’t need to do any of this. Be with someone who respects the differences between the both of you and accepts them as well.