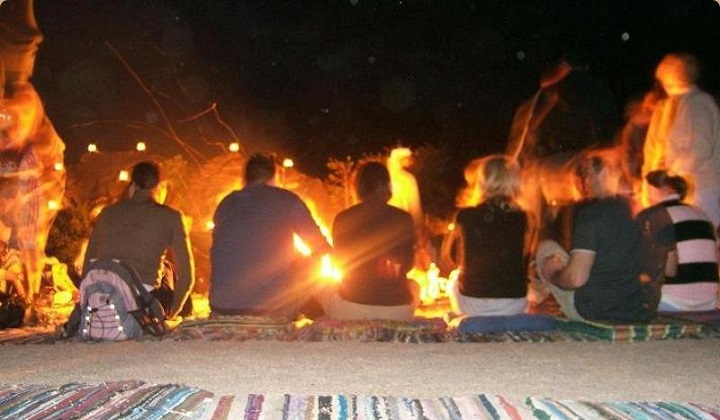 Egyptians are becoming more and more familiar with the less frequented Eastern side of the country, resorting to Dahab and Ras Shitan for holidays now. With this overgrowing population of ex-Sahel-regulars, Sinai is thriving with personas you’ll inevitably meet if you go there, but only there. 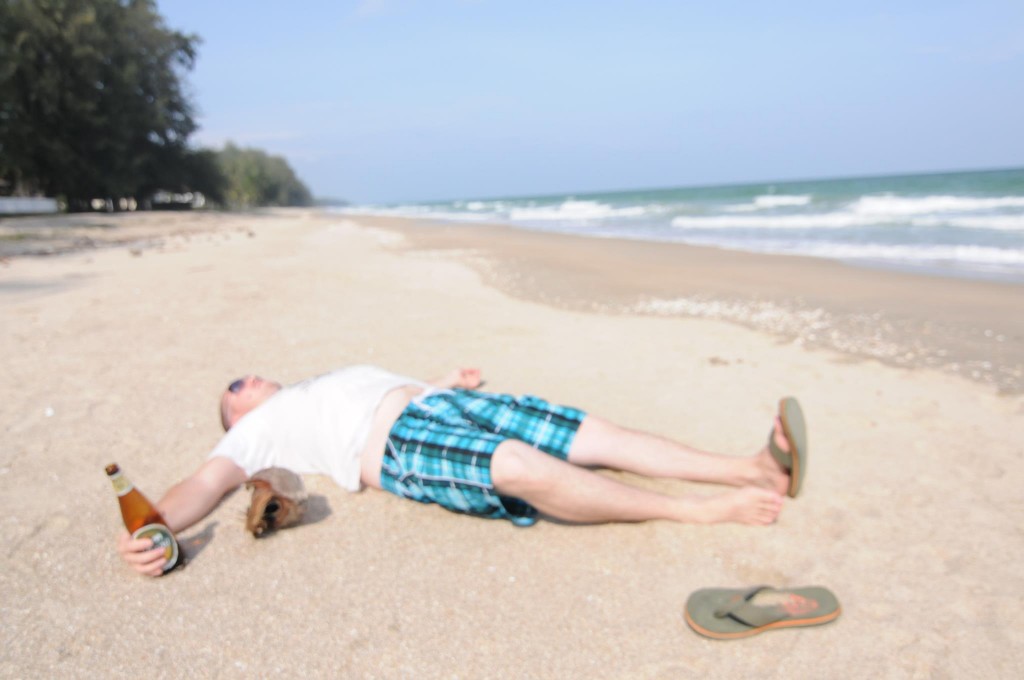 The one who still can’t get over his Sahel phase. He’ll be wandering with his Absolut and Stella in hand, looking to make out with anything that moves, and puking on his friends. He’s always loud, and screaming things like “it’s cool to be drunk in Sinai.”
2.The Hippie 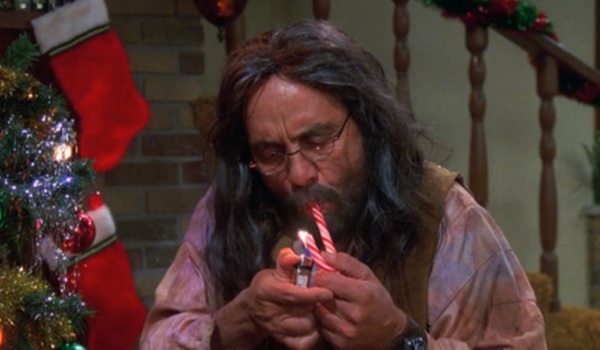 The one whom the joint doesn’t part his hands. He’s always either rolling, or asking people if they have any “smokat”. He has dreads and is always wearing “make love not war” and “coexist” tshirts. He eats like he’s been fasting (duh, munchies), and he has a habit of putting Bob Marley on speakers when everyone’s around. And he’s the best roller on camp.
3.The Nanny 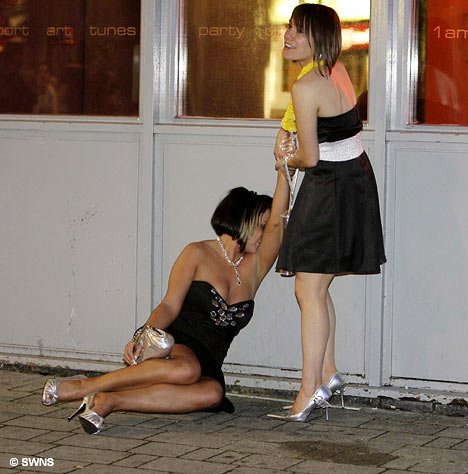 The one who doesn’t do drugs, so automatically becomes entitled to looking after everyone who does. You’ll usually find him scrubbing puke off his shirt, buying food, waking somebody up from a bad trip, or being made fun of by his junkie friends.
4.The Poser 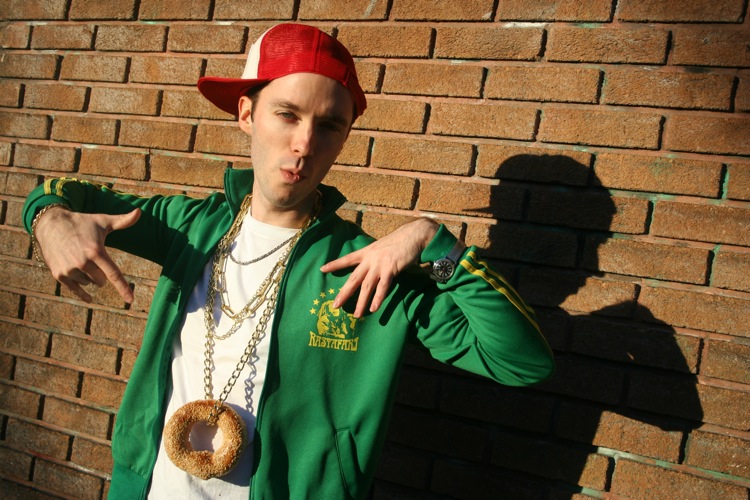 The one whose personality doesn’t suit the Sinai environment, but he’s there for the sake of it anyway. His favourite word is “yasta” w “ya bro” and he constantly makes a huge deal out of everything; like yelling that he just had some acid on the beach to everyone. His twitter handle is most likely “psychedelic” or “stonerhead”.
5.The Photographer 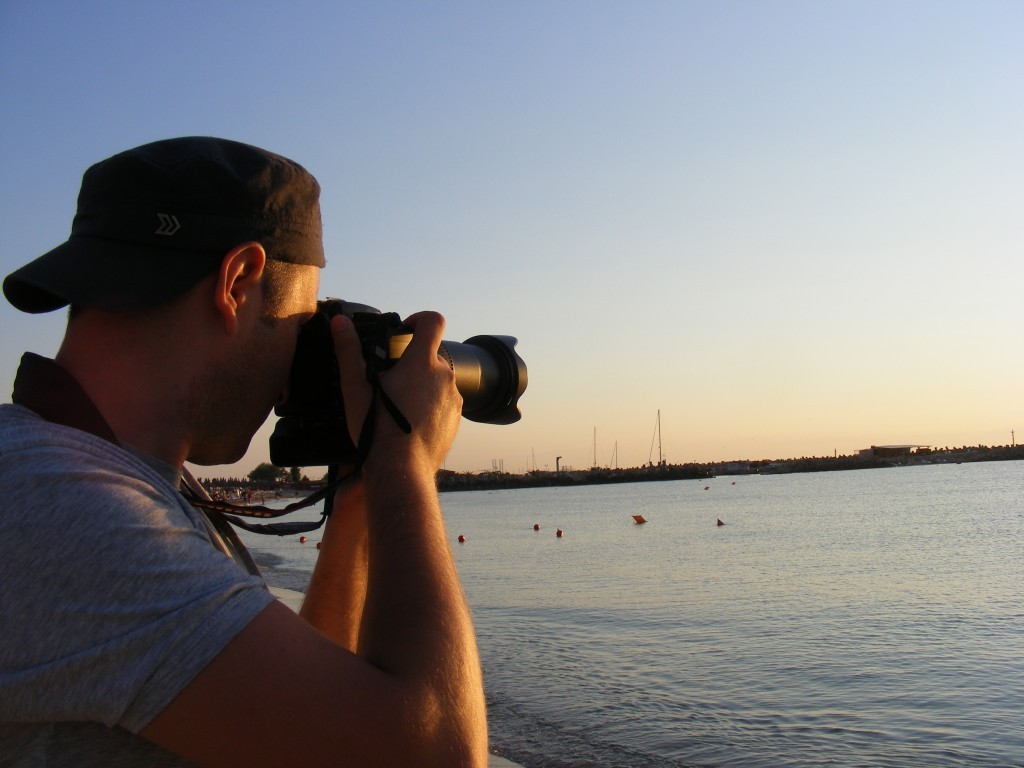 The one who’s not here to have a good time, but is certainly here to make it look like he is. He makes everyone pause for pictures before any activity, makes sure he captures a full account of the drugs or alcohol they are going to consume, or takes a selfie wearing friendship bracelets up to his elbow while sunbathing by the beach.
6.The Couple 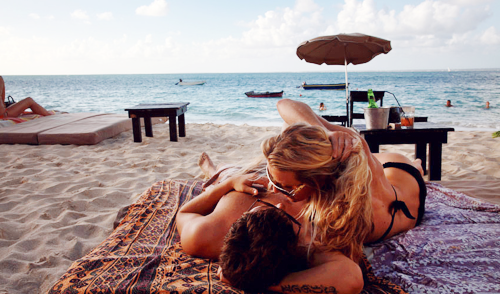 The ones who are always together away from everyone else because they prefer to lock themselves in the hut with their music and their hash. They take long walks on the beach and contemplate their affection for each other.
7.The Musician 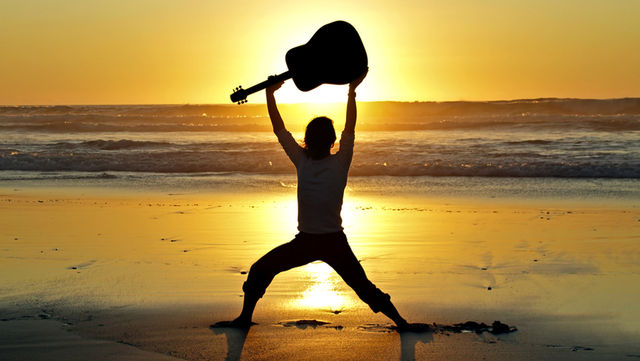 The one who walks around with his acoustic guitar everywhere, and seeks every opportunity to play it even if it’s just for some people who mock him and say “matel3ablena 7aga ya fanan”.
8.The Storyteller 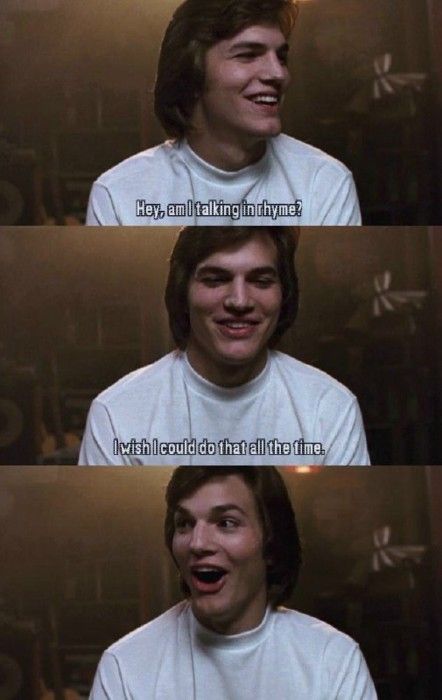 The one who’s also not here to have a good time, but certainly to talk about all the times that he had a good time. With everyone so dazed off, he’s usually the one with the energy to start meaningless conversations about how much of a blast it is to be here and how badly he wants to quit his job and live in Sinai.