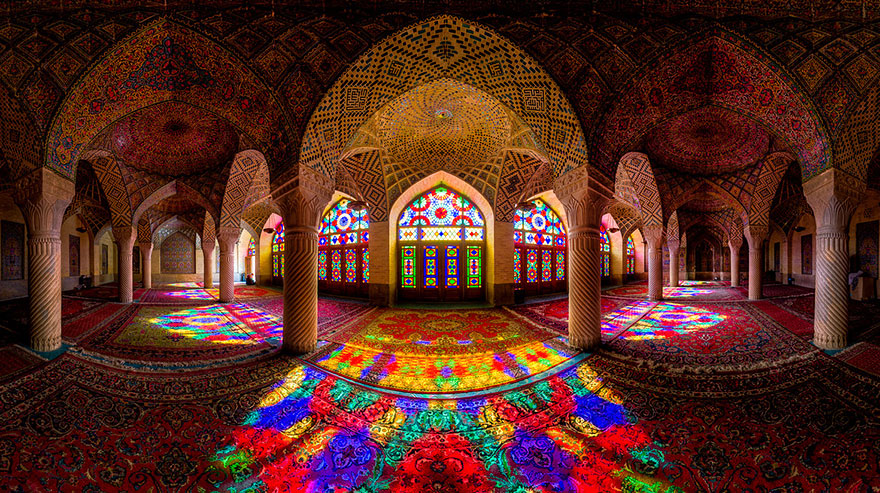 You might not necessarily have Iran on your travel list, but you cannot miss this beautiful country and its brilliant Islamic architecture.
Hopefully, it may be possible to visit Iran at some point in life. Some of the travellers who ventured to Iran seem to always come back raving about its beauty and the friendliness of its people.

1-The blue tiled arch of a mosque in Isfahan, Iran. 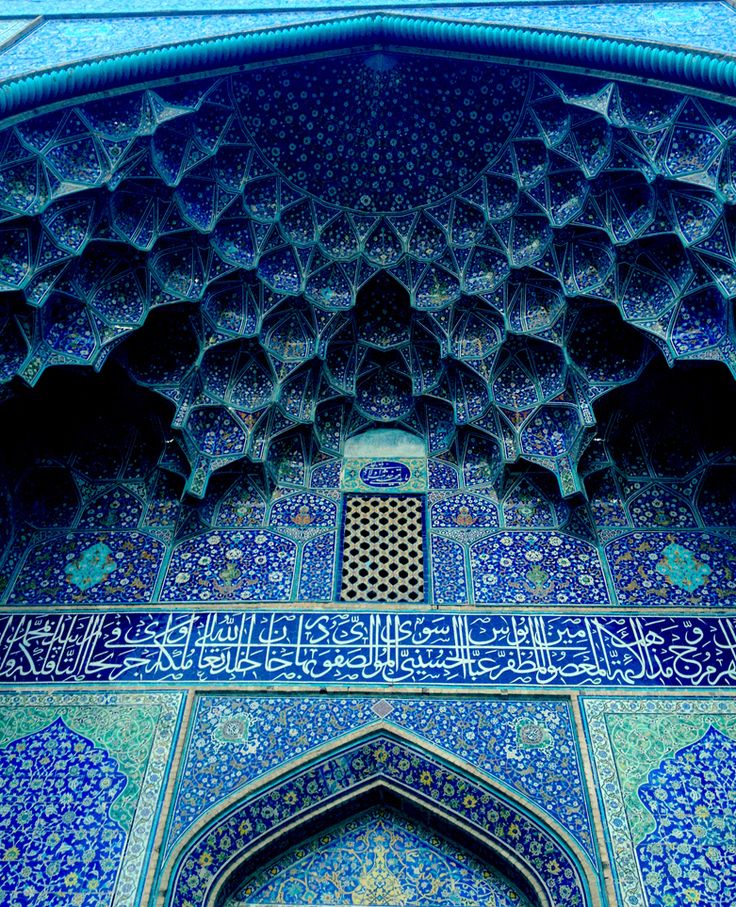 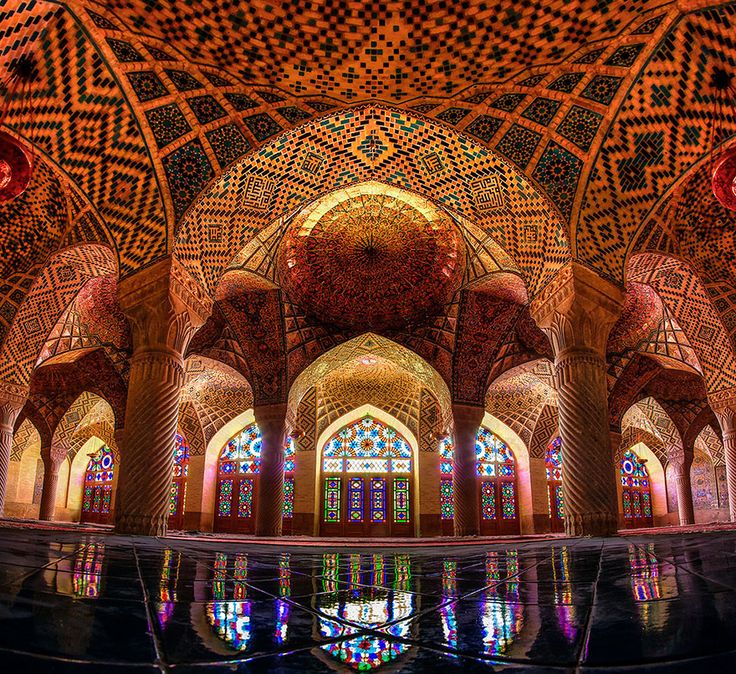 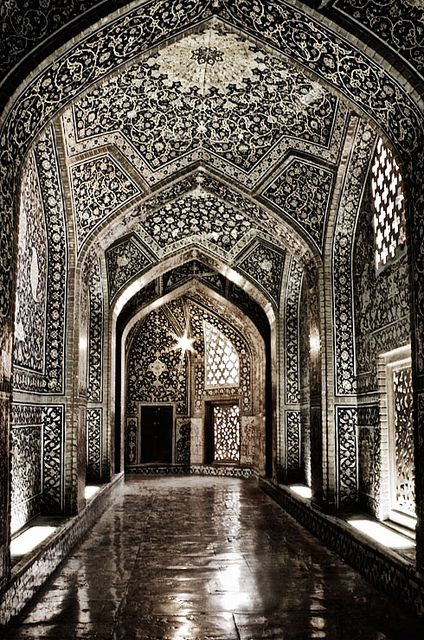 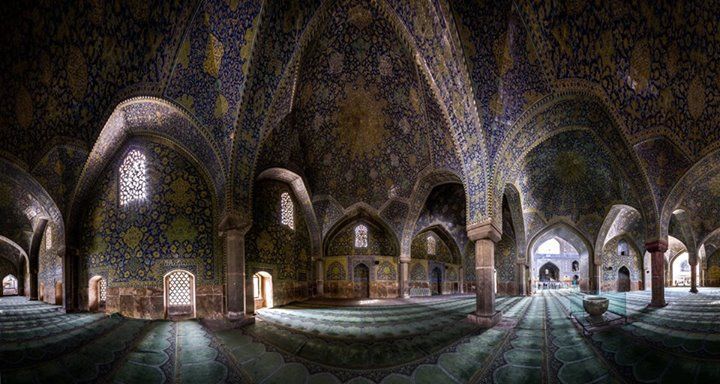 5- The longest standing mosque in Iran, Isfahan.
The mosque is the result of continual construction, reconstruction, additions and renovations on the site from around 771 up until the end of the 20th century. 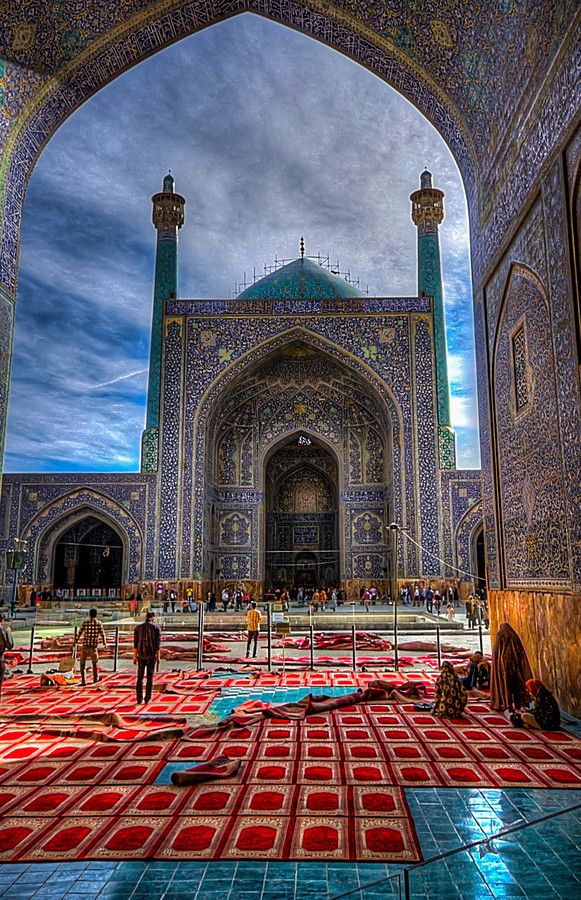 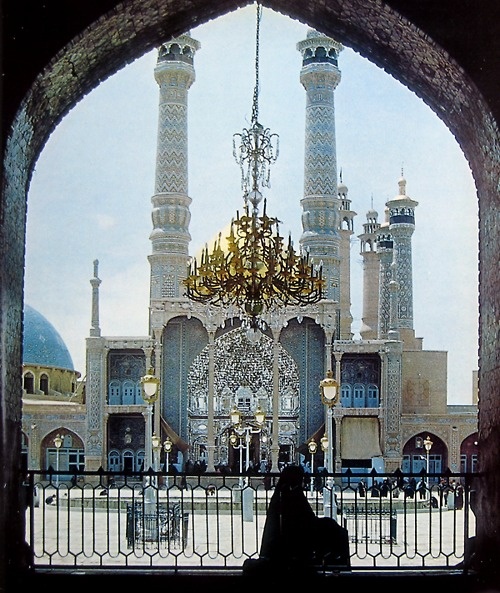 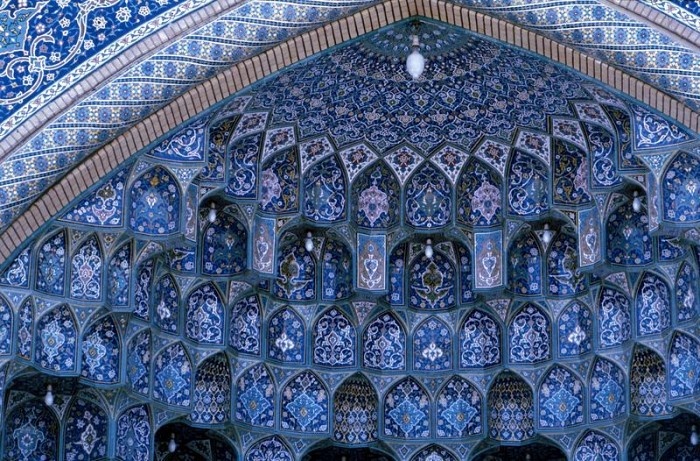 8-The Amir Chakmak Mosque in Yazd. 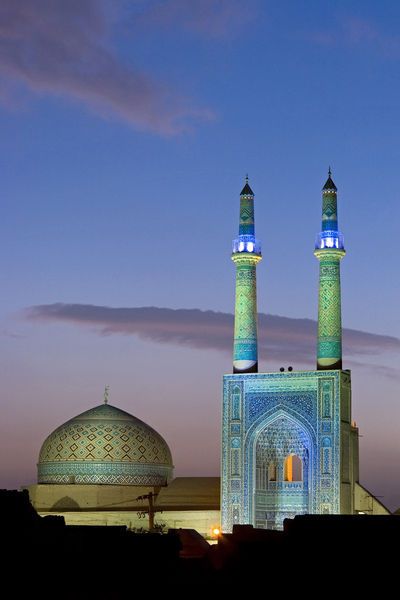 9-Imam (Shah) Mosque in Isfahan, Iran.
This is one of the most eternal masterpieces of architecture in Iran and worldwide. Regarded as one of the religious national glories of the country, it was registered as a cultural remain by UNESCO, together with the complex of Naqsh-e Jahan square. 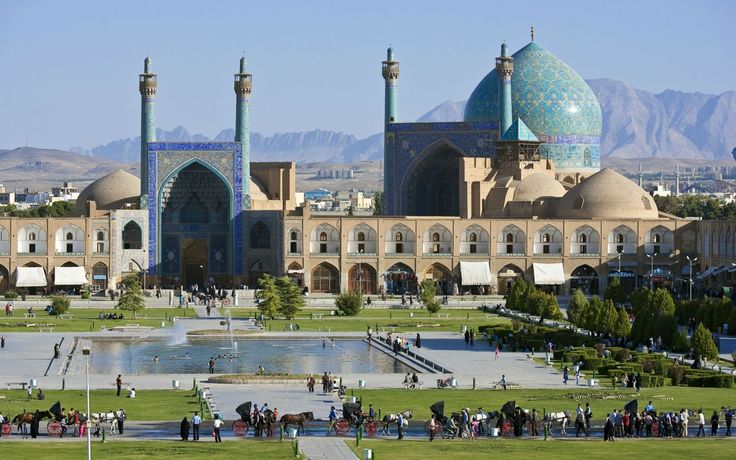