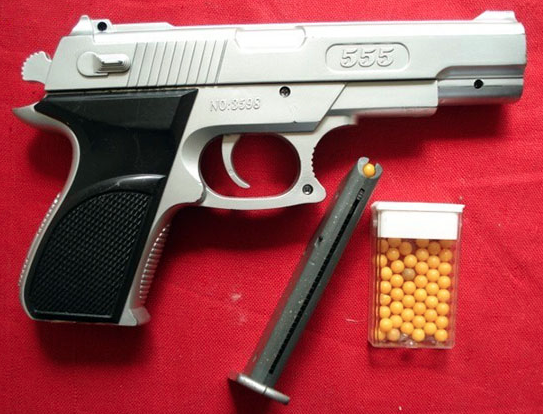 Growing up with three brothers means I know everything about Power Rangers, Ninja Turtles, Captain Magued… you can all imagine how long the list can get. But nothing can beat the love affair going on between boys and guns.

Below are the 9 toy guns every Egyptian 90’s kid had played with: 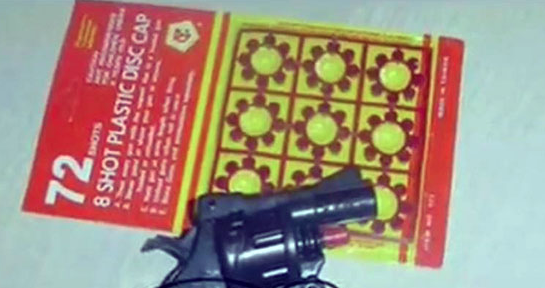 The coolest though the noisiest gun ever! 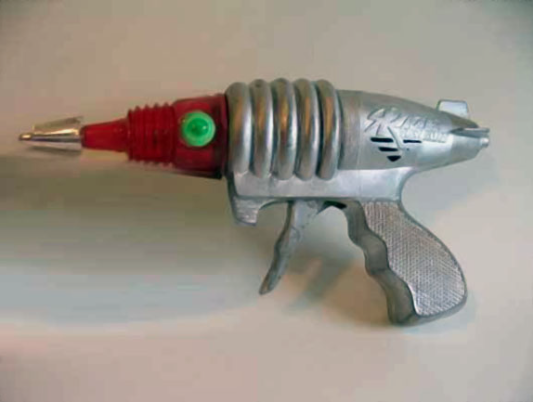 The most useless gun ever! No idea what the fuss was all about, but I remember seeing it everywhere in the stores and on the street. When you press the button, it would say ‘Fire fire fire’. Yeah, I know I am firing!

No matter how much mom shouted, no one would get that these guns were made for the beach, not the living room!

To shoot birds and help this dog eat… 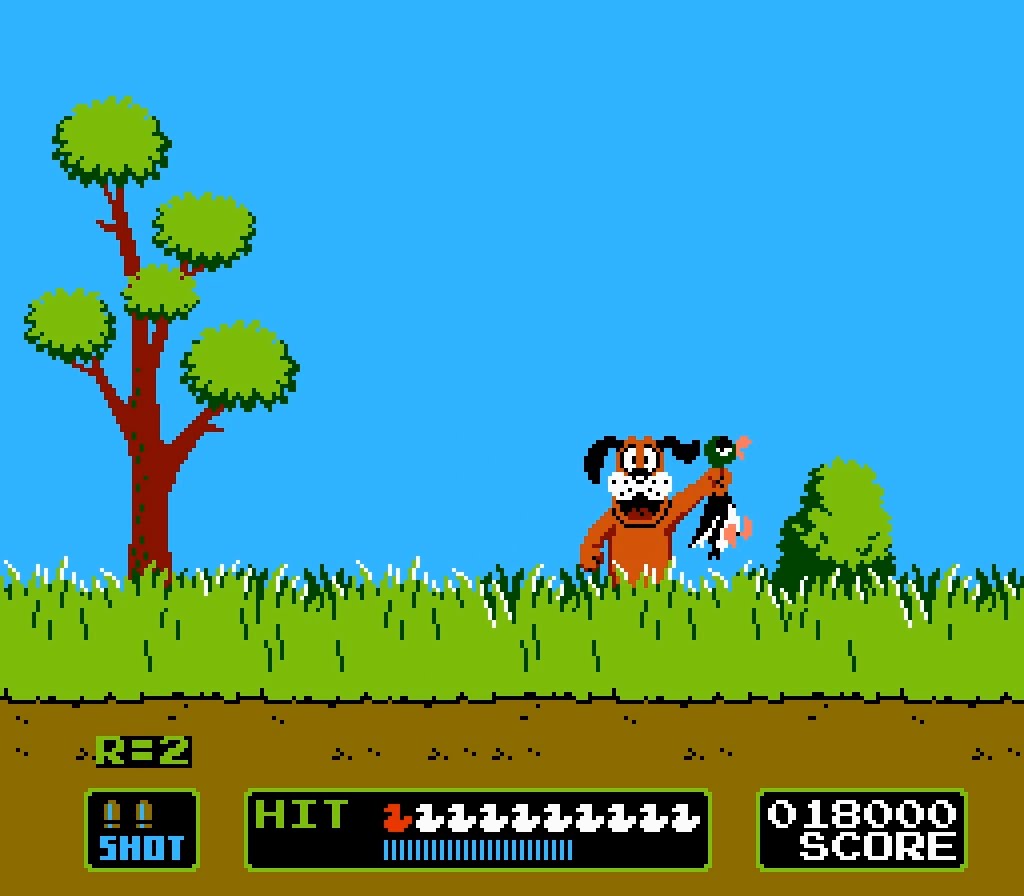 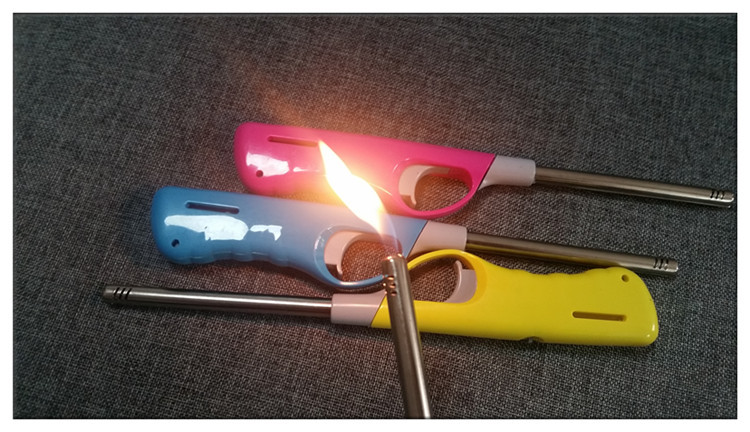 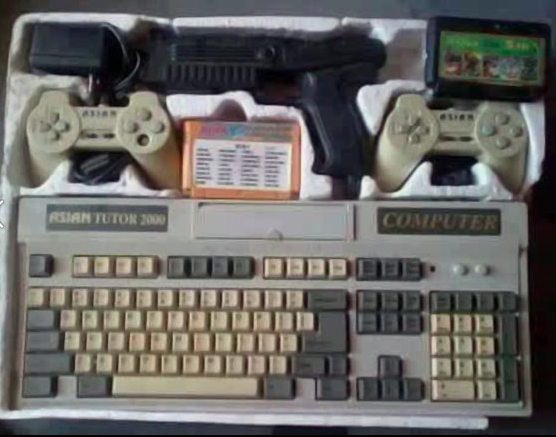 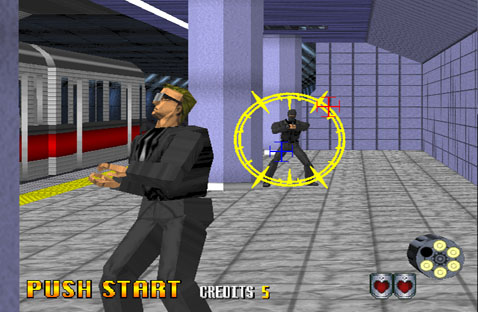 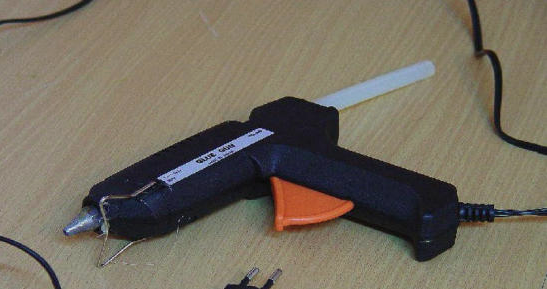 Told you, anything similar to a gun! Even the gun’s wire didn’t get in their way while playing!

I remember all hell breaking loose when this one was out; shops were flooded with eager kids wanting to buy it. Boys would gather up in the garage, on the roof or any given space to play the “good guys” VS. “bad guys” game. No matter how painful the game became, they never stopped! 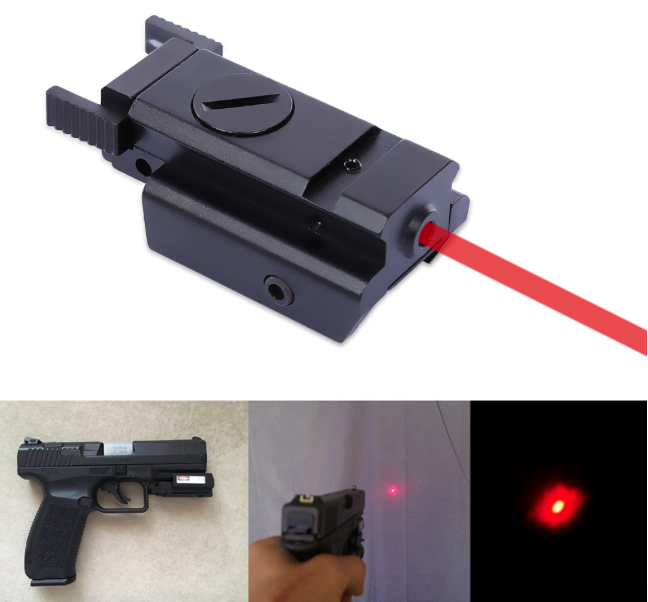 When this one was out, the real revolution occurred! There was even a place called ‘Laser Storm’ in many malls, where you could go and challenge your friends with laser guns.