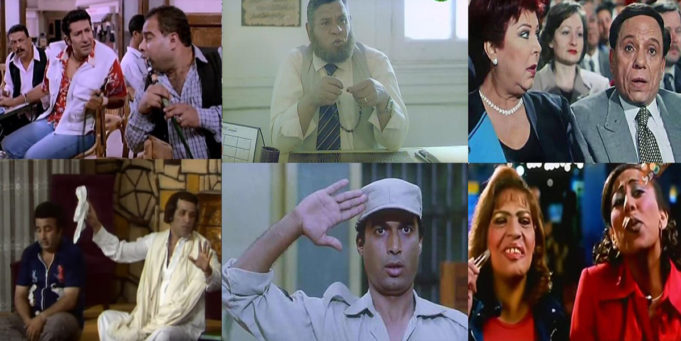 Have you ever used public transportation in Egypt? Horrible, isn’t it? But that shouldn’t mean you won’t have fun if you had to ride a microbus or CTA to get somewhere. Here’s a list of different people you are definitely going to brush against in Egyptian public transportation; tell us which one of those you have already met!

He’s speaking to different girls on the phone since the bus started moving. His calls are so cheesy and disgusting but to be honest, it’s ironically funny to watch and listen to a person who is lying to the girls he is talking to. Don’t panic if you heard “Enty labsa eih delwa2ty?” because he’s very curious indeed. 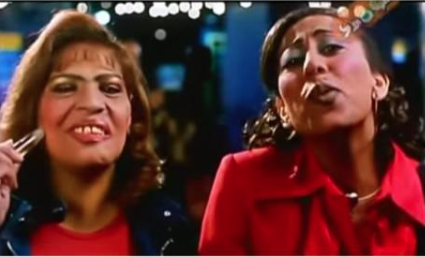 You are most probably going to sit next to two girls who are wearing horrible make up because they are going on a double date. You’ll listen in to their conversation about the guys they are going to meet and also get informed about their favorite shopping places. They might be playing Hamaki songs out loud and singing along; ignore them because they are genuinely happy. 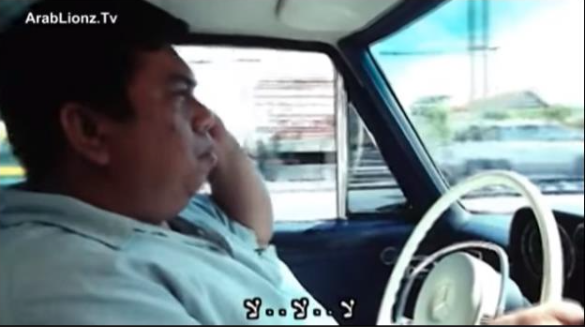 There is always that angry person who is fighting over something silly with someone over the phone. He is probably talking to his fiancée about her male friends on Facebook or blaming her because she went somewhere WITH HER FAMILY without telling him. No matter how regretfully she apologizes, he’d keep raising his voice to prove to strangers that he has control over someone. 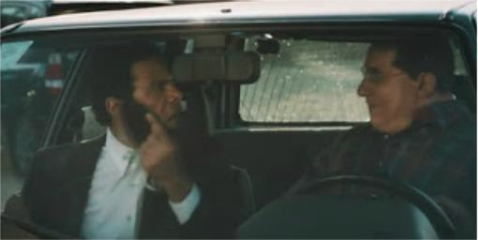 That religious person who reads Quran with a loud voice even if he doesn’t manage to stand or sit comfortably. He usually helps elderly people who need to sit. The only thing he just need to do is lower his voice. 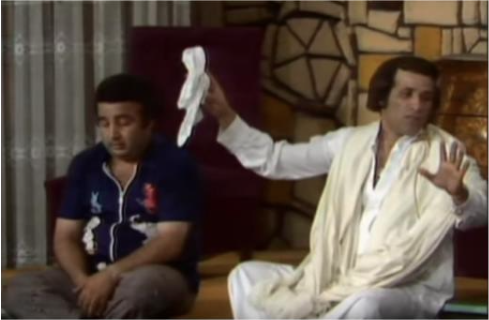 There is also a lady who complains about everything whether it’s the fare, traffic or even the weather. Even if no one is taking her side or encouraging her, she’d keep murmuring on her own because she just likes to be a drama queen and can’t help it. 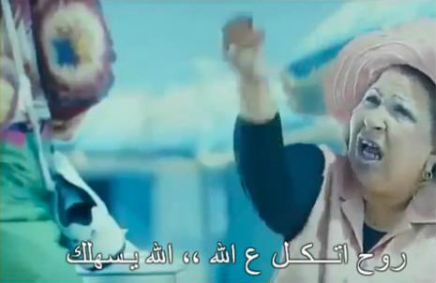 That overweight lady who has 13 noisy children sitting on her lap. She waits until she gets on the bus to take the food –which is koshary- out of her bag and feed them one by one. If you’re going to ride any bus, try to detect that woman before taking your seat and stay as far away from her as you possibly can. 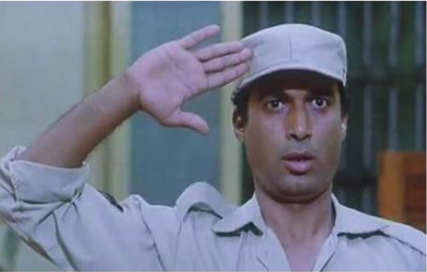 You will also notice the soldier who is on his way to his military unit or his home. He probably doesn’t know the right way to his destination and will keep asking you for directions. 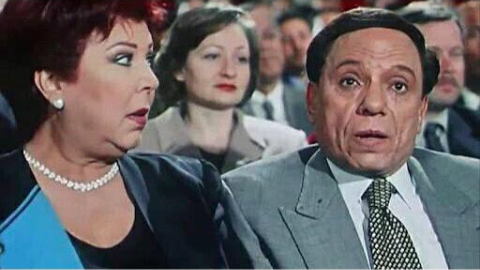 There is always that harasser who stares at your mobile screen or other girls on the same vehicle mysteriously. If he’s the one sitting next to you, lower your screen brightness immediately because by the time you get off, you will find a friend request from him. 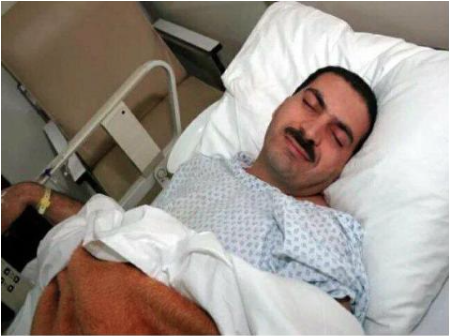 This person is asleep during the entire ride. He’s been taking the same route from work to home since 1997 so he knows exactly how long he can sleep without needing to open his eyes. Nothing will ever wake him up even if it’s a fight, Sha3bi music or his own  ringing mobile.

The more crowded public transportation is, the more fun you have!