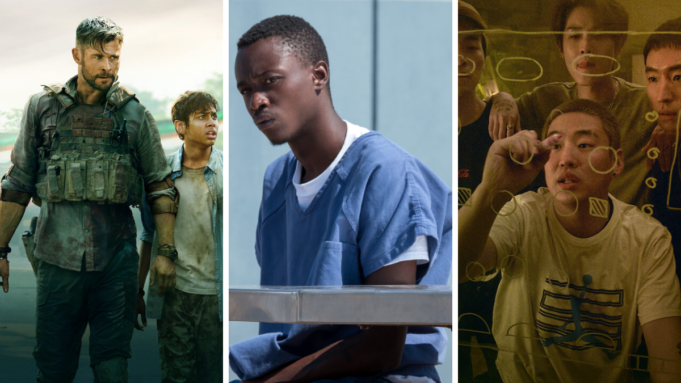 Okay, we know you’re here for this so we’re not going to beat around the bush — let’s talk movies. You’ve probably seen about a 150 movies in your home-stay, but still you can’t help but want to watch something more. Something new and out there.

And that’s why we’re here, of course. As we searched through everything entertainment, we’ve found a of couple internationally-acclaimed gems you’re going to love…if you don’t already!

If you’re aching for some Spanish film to watch so you can relive your La Casa de Papel binge-watch days, you have to check out The Platform (El Hoyo).

But beware, it’s not about a fun merry-go-round heist. Rather it’s about the far-off future where people living in vertical spaces have to struggle for food — a little bleak, but definitely worth the watching.

Miracle in Cell No. 7

This Turkish film had been everywhere lately, right? Well, if you haven’t checked it out because you “don’t want to fall into the hype”, we only have one thing to say to you.

It’s worth every hype tweet it got and you won’t regret making a movie/crying night (yes, there’s a lot of crying) over this movie.

Italian and ready to hit you in every single emotion you’ve ever had, 18 presents is partially based on a true story about an Italian teenager who grows up while getting scheduled birthday gifts from a mother who died right after she was born.

And, even though we can’t reveal too much, we’re just gonna say it’s a tearjerker, it’s worth it, and time-travel is involved for some reason.

Missing the Avengers? Really love Thor? Don’t mind slightly graphic scenes? If so, then Extraction is the American-produced film for you!

Based on a novel by the Russo brothers and starring Thor Chris Hemsworth, this film is about a solider gone MIA as he goes on a mission to save a drug-lord’s kidnapped son. And, yes, this is only how it starts.

It’s been sometime we had new Rom-Coms to check out, right? Well, if you’re dying for a film that mixes romance, comedy, and murder (…yes, it’s a thing), then you’ve found your goal.

This American film is about a couple at the end of their rope who accidentally witness a murder on their way to a dinner party. As they go on the run to clear their name, shenanigans ensue and their love is oddly rekindled.

As incredible as Parasite was, we have to tell you this. Korean cinema has a lot of other great films and Time to Hunt is one of them. The film starts in a far-off dsytopian world where a few friends are planning to commit roberry (as one does) and by the time we get to the serial killer hunting them down for sport…well, we pick up and we don’t go down.

Seriously, every second of this film will make you want more!

All Day and A Night

American and very important, All Day and A Night is about the journey of an aspiring rapper who ends up going to the same prison where his estranged dad is.

As we go through the story, though, we learn that there is more than meets the eye and we see the price a tough life takes.

Okay, so this movie isn’t out yet but we’re mentioning it because you’ll need to watch it the minute it pops out.

A Spike Lee film, Da 5 Bloods revolves around the story of 5 former American soldiers who go back to Vietnam to get back gold they’d hid there while the war went on. And if that doesn’t have you hooked already, the cast will!

Travel a little with every movie on this list! 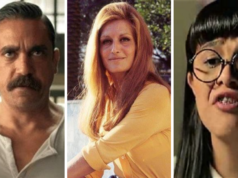 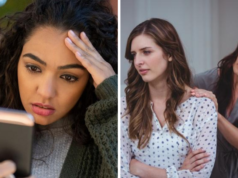 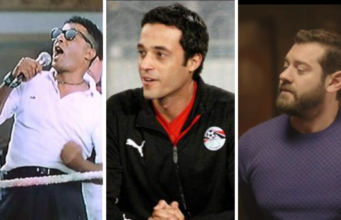