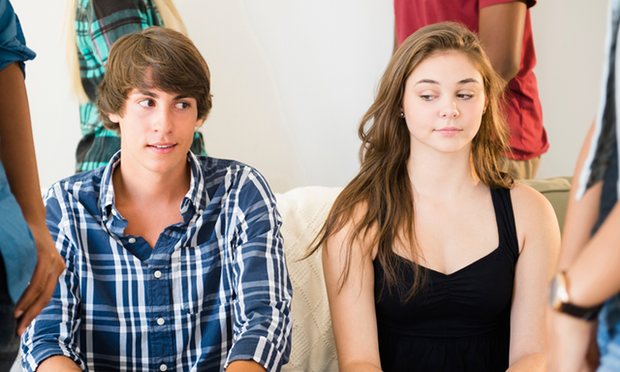 Some things that happen to you after you break-up leaves you totally shocked by the person you were just with. It’s like you never really knew them in the first place! Here are some of the craziest WTH stunts your ex can pull while the wounds are still fresh, and believe it or not, some of them are based on true events!

Some exes after they break up with you actually go around telling people you broke up with them. I have no idea why.. Or how! Whatever! 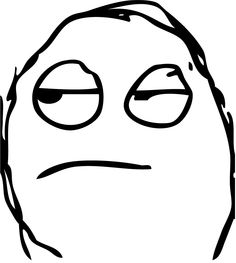 Some people tend to go spree dating. They just broke up four days agao and suddenly they’re dating again! HOW COULD YOU? It takes time to even get over a crush, GEE! And the worst thing of all, is when they hit on your friend. I think a lot of people faced situations like that!

Some people right after a break up, they go hang out with your ex best friend (mainly the one who caused you two troubles). Not saying that you shouldn’t be living your life, but if you’re the one who broke up with the other, could you at least not make it THAT obvious? You just hurt me, dude! Have some respect! 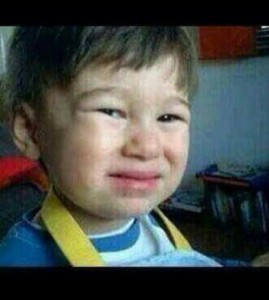 5. Turn the whole deal into a scandal it didn’t need to be

Some guys after a break up actually publish private pictures of their ex-girlfriends! #HowLowCanYouGo

6. Make a sudden, rash decision that makes you go “wow”

Some people can’t handle the pain of the break up and get serious with the craziest rebounds. True story, an ex after a tough break up started dating an exotic dancer aaaaand they got married! Hand me a gun, people! 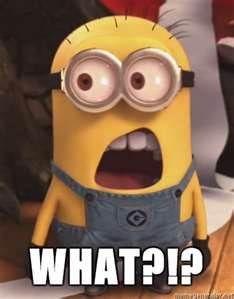 7. Give you the unwanted call back

Other people tend to call back asking you how you’ve been! In your head you’re like “how the HELL you think I’ve been! You just broke up with me!” But you actually say, “just chilling.”

8. Deny you were ever even together

This is one of the lowest! It’s all about denying the relationship. Some guys or girls after they break up, they actually tell everyone it was not even a relationship! I’m sorry, was I faking an entire relationship?!

9. Dare to ask you for favors

Yup! They ask you favors after breaking up! You suddenly find them calling thinking they want you back but NO! They want favors! 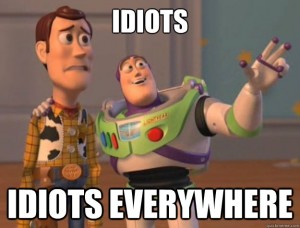