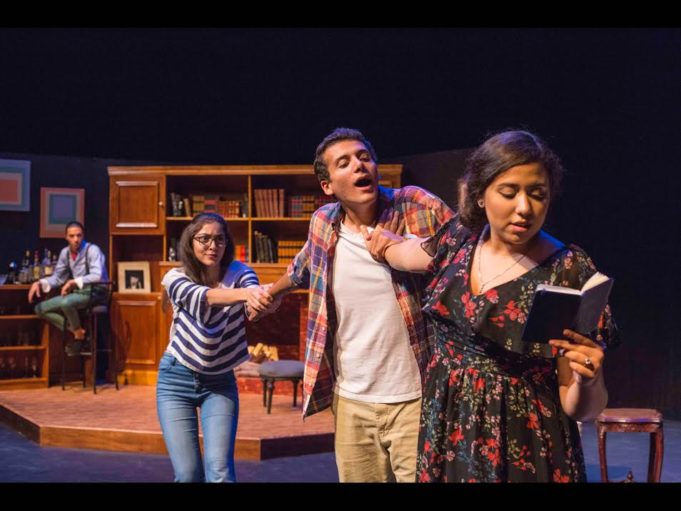 The theatre is one of the oldest forms of art. Nothing can rival watching a live show. The experience of the theatre is something scholars have been writing about for centuries. But Cairo is no stranger to this art form, masra7eyat are a staple in every Egyptian home. In fact, Cairo is full of beautiful theaters worth paying a visit to. So make sure you go to at least one of these places at least once in your lifetime. You won’t regret it!

A traditional proscenium theater, Hosapeer has been home to a lot of traditional and experimental plays. Last year, Hosapeer was hosting the Cairo Arts Festival displaying films, plays and musical performances. It’s also the site of the critically acclaimed play “1980 winta tale3”. Currently showing is “El Prova”, a play that details the struggles of our generation and features the same cast as “1980 winta tale3”.

This theater has been home to countless performances when it was owned by AUC and now it’s home to many more. Coming soon to Falaki is a production named Ubu Roi, a comic play that’s considered wild and bizarre by many with quick wit and strange language. For details click here

El Hanager works as an art center displaying paintings, and general artwork. But also functions as a theater as well. They are known to hold several performances there all year round.

An organized association with the sole purpose of showing enriching visual performances: art, music, theater etc. The Jesuit Theater has been known to hold many plays in its limited but cozy space, with different kinds of plays popping up each week. 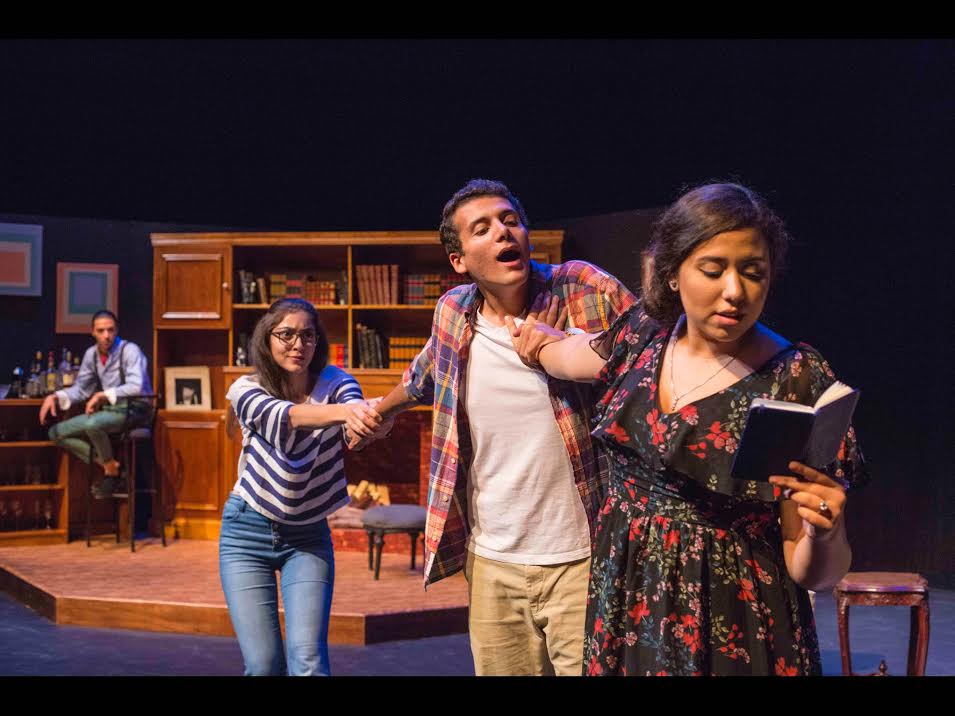 The Gerhart is an interesting theater space. Because it’s a black box theater, it allows for experimentation with seating and staging. There were many performances held at the Gerhart all worth seeing, especially because the place lends itself to different kinds of performances with each play. Currently showing on the Gerhart is the Woody Allen Play Old Saybrook, a farce about infidelity and duplicitous marriages directed by student director Hesham El Sabban. For details click here

Situated next to Abdeen palace, this elegant theatre has been known to hold several musical performances because of its affiliation with Cairo Opera House. Its stage has been the foothold for many ballets and has heard the voice of many opera singers!

One of the most well know theaters in Cairo, probably because it’s located right next to Masra7 El Ballon. El Ghad theater is currently showing the historical drama Sayed El Waqt.

This is the home of Masra7 Masr performances, the famous improvisational performances by Ashraf Abdelbaqy we’ve all fallen in love with the past few years. It’s really worth a visit at least once, especially since there’s a show every other week. 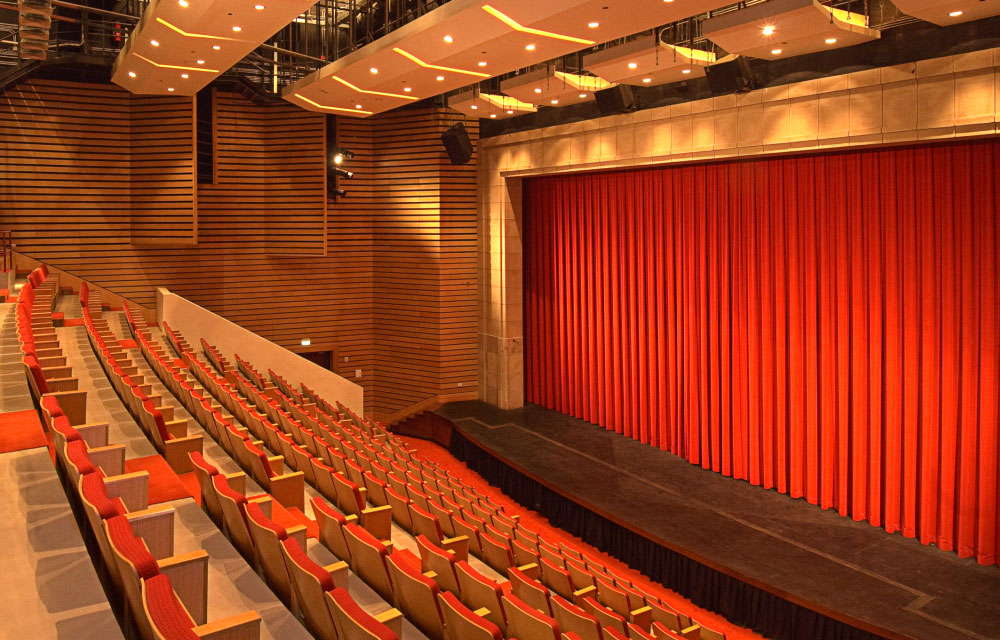 Malak Gabr Theater at The American University in Cairo has been home to several performances both English and Arabic, from One Flew Over the Cuckoo’s Nest to El Nas Elii Ta7t. This space has seen many of Egypt’s up and coming actors. Coming Soon to Malak Gabr is the Arabic Play 3askar w 7arameya directed by Mahmoud El Lozy.

So, which masra7 do you feel like going to?