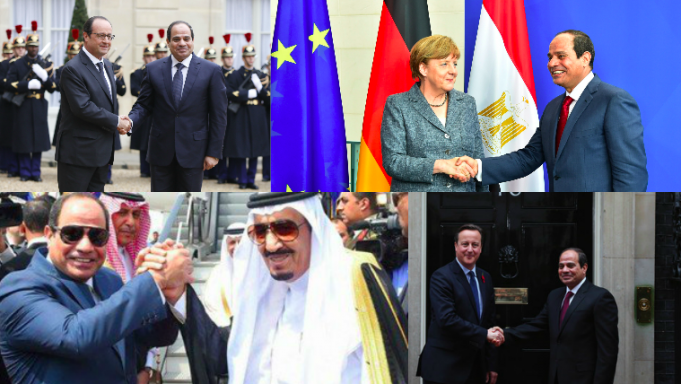 With all the recent visits from the different heads of state, traffic in Cairo has been a lot less tolerable than it usually is. Many people have gotten stuck in hours of torturous traffic for no apparent reason only to realize a visiting king or president was passing in the area. Since these visits are becoming a lot more frequent, Identity’s worked up a list to let you know where NOT to go when a foreign president is visiting:

The presidential palace and its vicinity will definitely be crowded because that’s where the president receives all his guests. Do yourself a favor and steer clear of that area! 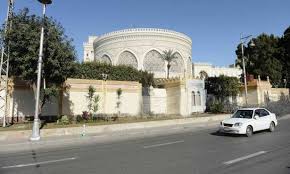 The island of sefarat! 45 sefara to be exact. Stay away! If you’re thinking about heading to Zamalek during an official visit, you should definitely rethink it. Given its size, the island’s already no stranger to daily traffic. Imagine what it’s like when a political figure is visiting? 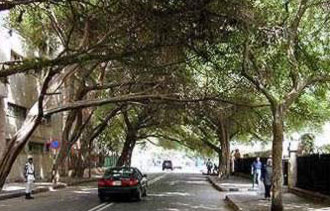 The lavish Abdeen Palace in the downtown area is also a regular venue for presidential visits. 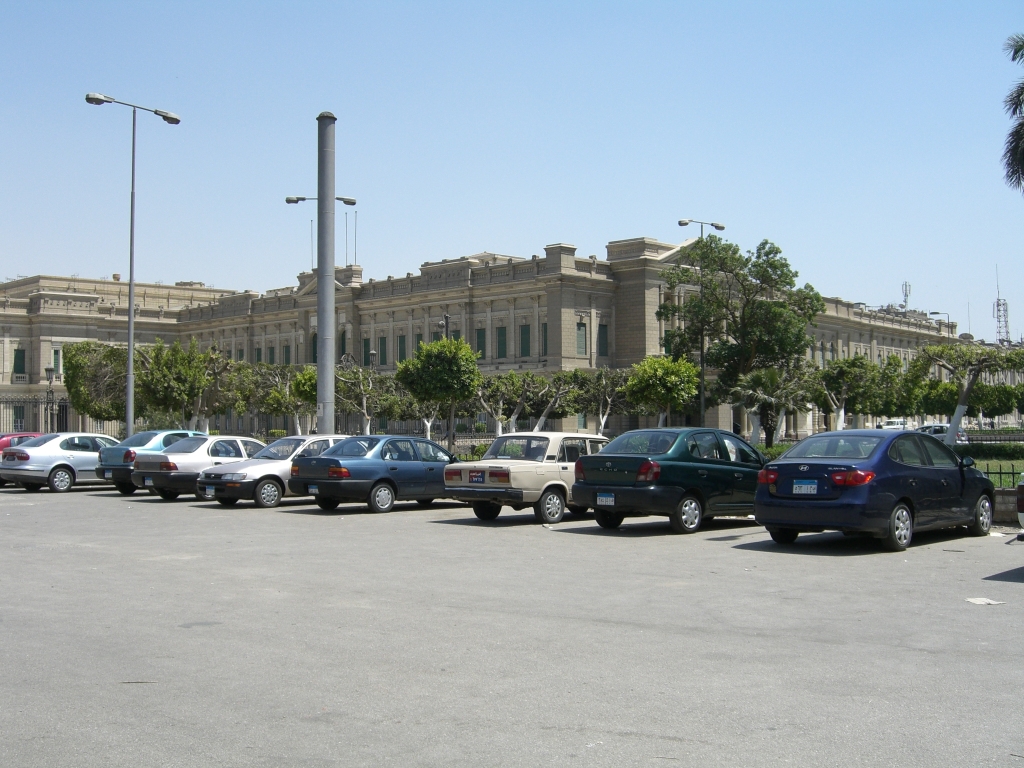 Another road that is lined with sefarat and that you should definitely steer clear of! You’d have more luck jumping off the Corniche and swimming across! 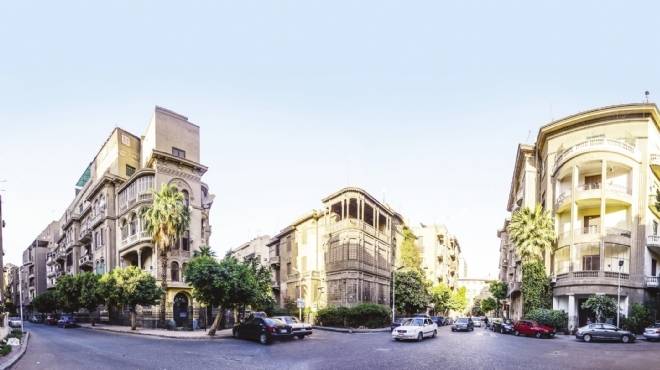 A typical practice of visiting heads of state is to stop by the unknown soldier’s memorial. If you happen to be headed in that direction, just turn around. 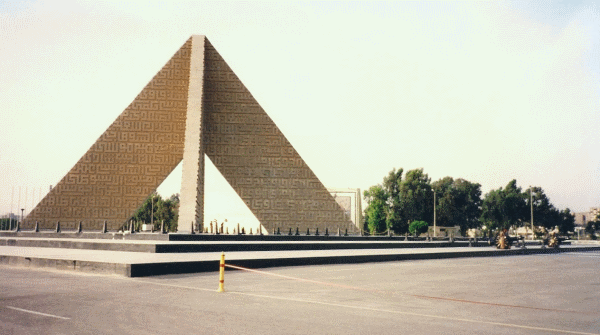 This area is not just a hub for revolutionaries but for political figures dropping by the Arab League. 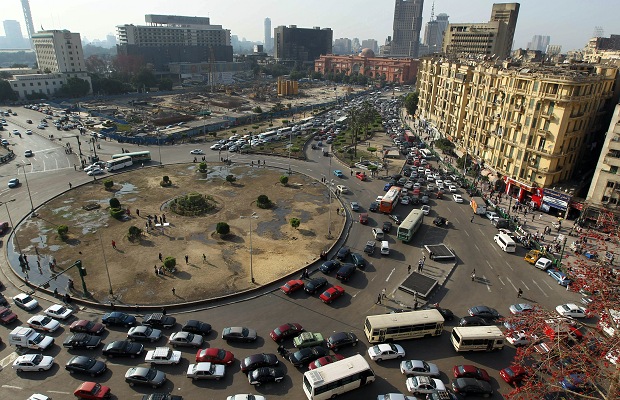 Because these foreign visitors will either be flying in or out of the country, the road to the airport will probably be blocked. 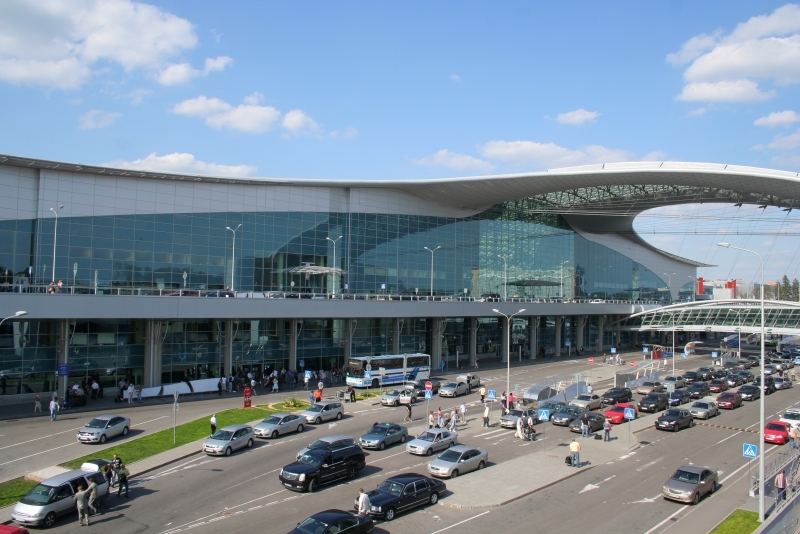 I usually try to avoid using this bridge during normal times. If a political figure is going to be coming, it’s best to pretend this bridge doesn’t even exist! The bridge acts as a link between the heart of the city and the airport; you can only imagine how crowded it would be when a VIP is passing through. 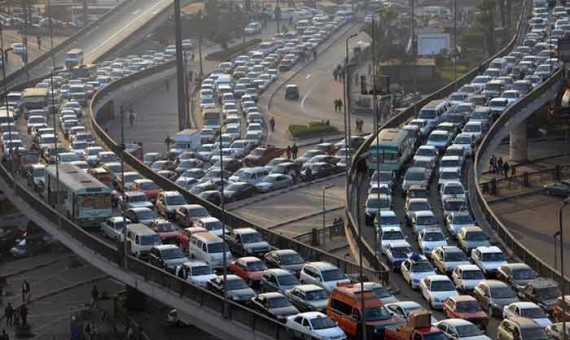 9- Anywhere outside your house!

At this point, it’s probably best to stay home and just give in to the fact that you’re not going anywhere since you’re not prepared to spend 3 hours in traffic. 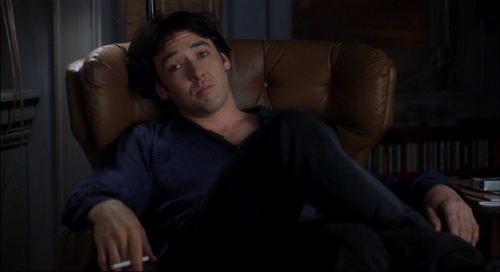 With all these places to avoid, we’re just wondering if there’s anywhere else left to go!