Identity Magazine
Home Lifestyle 9 Question You Ask Yourself If You Are In a Relationship with...
Facebook
Twitter
Google+ 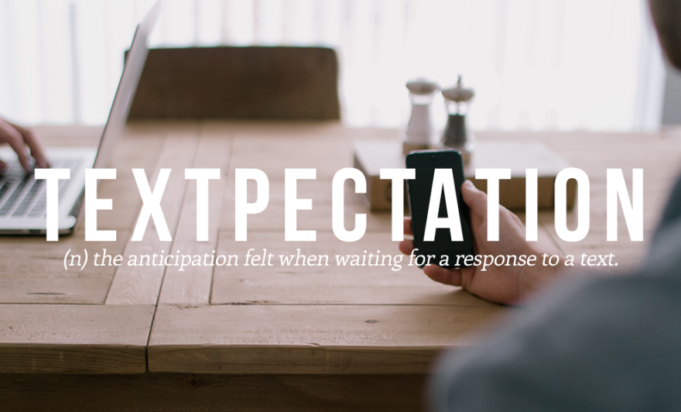 Bad texters are everywhere. And every minute they spend not replying to their texts on time, they plant the seeds of doubt in us.

Nothing worse than working with a bad texter other than being in love with one; you struggle with daily questions about why they didn’t reply back on time.

They always leave you wondering and asking yourself… 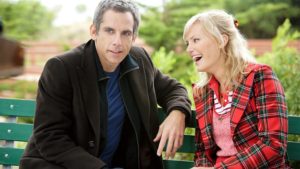 If your boyfriend is not answering on time, you may doubt them and reach the point of thinking that they aren’t being faithful.

Sure this might sound childish but bear in mind that doubt is very, very infectious.

Of course, he could just be asleep or simply doesn’t check his texts, but maybe he is cheating on you…

It’s morbid, but the thought crosses your mind. Until you just find ’em posting a silly cat video on Facebook. Phew!

3- Did Someone Kidnap Him?!

We’ll never know because he never answers his texts on time! 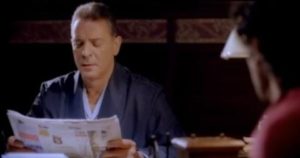 How about going too far and asking yourself did you even see him in real life before? 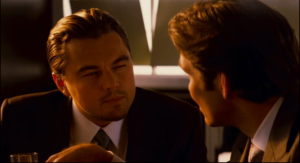 And you may end up randomly asking one of your common friends about him. Of course, this friend will be another bad texter…because life!

5- Did He Forget Saying Happy Birthday or Was He Just being Himself?

In both scenarios, shame on him! Talk about mixed signals. At the end, you may feel guilty that you wish the answer for question 2 was ‘yes’!

6- Is He a Bad Texter With Me Only or With Everyone Else?

It may make you have a sense of feeling special that they treat you like crap in the cyberspace. 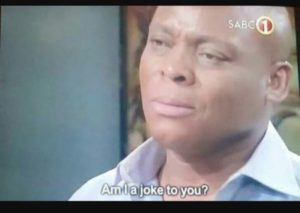 Which leads you to this question: Why you even put up with people like him? He must be a very awesome person to deserve all the struggle for, right, RIGHT?1!

8- How Does He Respond in Emergencies?

What if you want to call them for an emergency or when something urgent comes up?

Usually, bad texters are also bad with phones, which means they rarely answer.

How do you reach them in such dire situations?

Seriously, where do they go? A parallel universe or something!

Or simply, his phone ran out of battery!

Imagine a scenario where you are both bad texters; a normal conversation can feel like an eternity.

Are you a bad texter? What do you have to say for yourself?