When you’re watching a movie, you can easily spot someone with commitment issues. You don’t even second guess it, because it’s just too obvious.

In real life, however, it gets really challenging to identify someone who fears commitment, especially when you are kind of falling for that person.

Even if we cannot completely uncover a commitment phobe, let’s at least try and eliminate our doubts by checking the following list.

#1: He Tries to Avoid Serious Talks 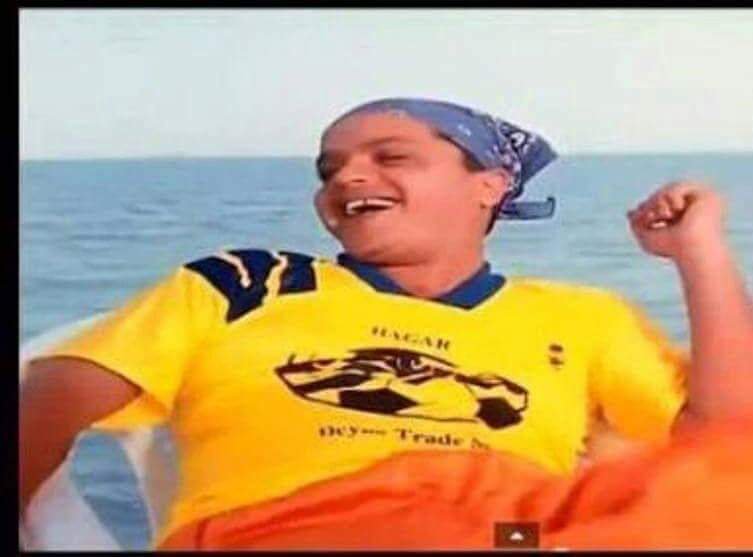 You wait for weeks, months and even years for your relationship to progress to something more serious, but nothing really changes. It’s like he likes it this way and wants to maintain the status quo.

You try to start a conversation about your future, but he often gets away with avoiding the whole talk. You might get responses like ‘Khaliki fresh ehna fe rehla‘ or even worse ‘why so serious’.

When you start thinking of dates for him to meet up with your dad, but instead he keeps avoiding it by giving lame excuses. These excuses can be as lame as ‘Asl bakawen nafsi’ or ‘I just feel like I am not ready’; here is when you start counting your red flags.
Of course some guys do mean it, but if you’ve been ‘betkawen nafsak‘ for more than 5 years, then ding ding ding lame excuse alert! 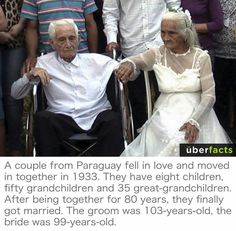 Well, to be fair, any smart mature person would agree with that. But the thing is, slow means that you would take enough time to get to know each other and not to rush. It doesn’t mean that you’ll eventually get married by the age of 80 when you are both on your deathbeds. Him/Her(50 years Later): Yes I doOo… *Dies*. Oppsss…

#4: You Don’t Know Where You Stand

It is like you are stuck in between. you are not friends, but you can’t put a label to your relationship either. He is very indirect about his feelings and you often receive mixed signals. One minute you feel like he is going to propose, and then the other he is like ‘You are my best buddy’.
Well, I know how crazy it makes you feel, but believe me it is not your problem.

#5: He Always Asks For Space 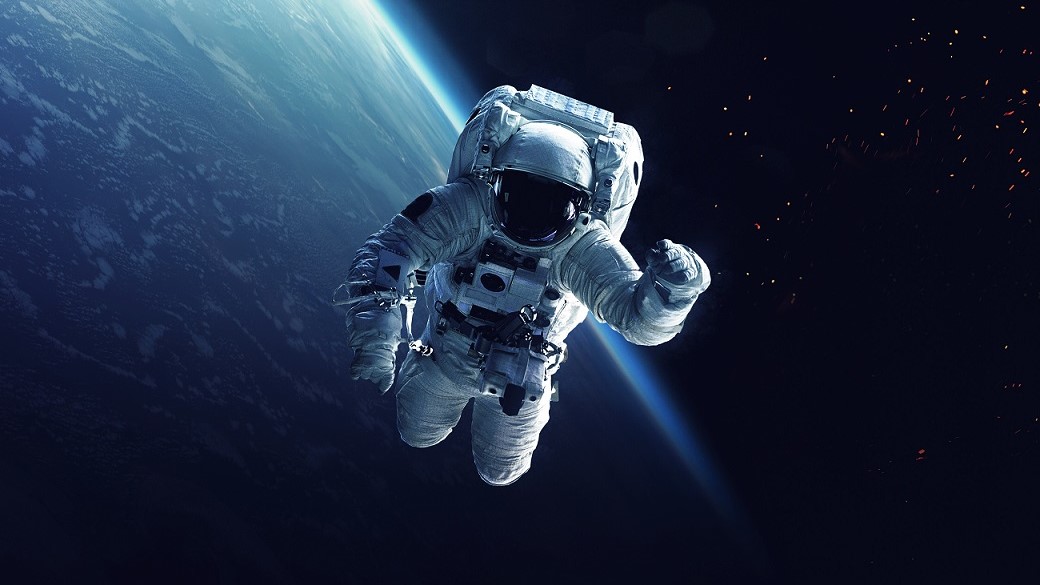 It is healthy for partners to have personal space and enough alone time, but if they keep on demanding that even if you are giving them enough, then I think it is better for him to be single. By then, he will have all the space he needs.

If you have fear of commitment, then you wouldn’t like getting close to people on any level. So even the simple things as sharing their personal life with you will freak them out a little bit. If you’ve been dating for quite sometime and you still know nothing about his family, then I encourage you to run because he might be a vampire and you know nothing about it!

#7: He Rarely Introduces You to his Friends

Well, you know a person, and especially a guy, is serious when the whole world, especially his friends, know about you. So if his close friends know nothing about you, as if he is trying to hide your existence, then there is something wrong with him. Unless he doesn’t really have any friends and is too ashamed to say it!

#8: The Family Doesn’t Know About Your Existence

Many guys are not close to their families, so they don’t chitchat at all, especially over personal issues. However, I’ve noticed that when guys are really considering serious commitment, they always give their parents a brief picture about their girl. So if the fambam knows nothing about you, then you’ve got a problem my friend.

#9: Their Past isn’t Promising

I am someone who is against judging a guy based on his past, or judging others at all, but sometimes previous experiences do confirm a certain intuition. If his past mainly consists of zero relationships or many short-term ones, then it is okay for you to fear him having commitment issues.

Of course his exes could have been weirdos, but what are the odds?