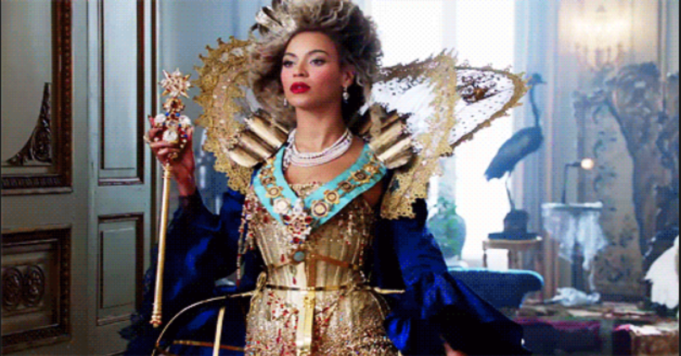 Over the years, women have been subjected to a tremendous amount of sexism in every aspect of their lives. Of course, there has been a huge improvement in some ways but some of the misconceptions have been hard to shake off.

However, since we’re in 2019, we thought it’s about time to address some of these misconceptions about women and demand that it stops.

So here are some of the things you should all STOP calling women: 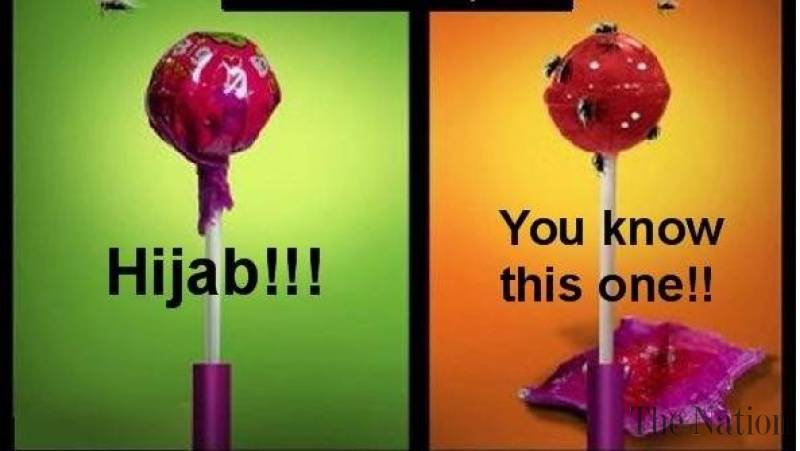 For some odd reason, it became necessary when talking about women with careers to add the word *working*. Yet we don’t feel the need to say it when talking about working men. Newsflash; it’s 2019, women having jobs is not an eccentricity that needs to be pointed out, it’s the norm!

Let me ask you a simple question, when was the last time you heard a man being called bossy? Never! When a man stands his ground, he is a boss. But when a woman does it, she is ‘bossy’. Why? Because women are supposed to be push-overs? Or maybe you are just too intimated by strong women and too scared to admit it.

Apparently, if it is not candy, it is juice?! Someone on Twitter took it upon himself to tweet for the sole purpose of making our lives utterly and completely WORSE. In his tweet, Hassanein ‘advises’ women to “keep their dignity intact” by comparing them to juice boxes… 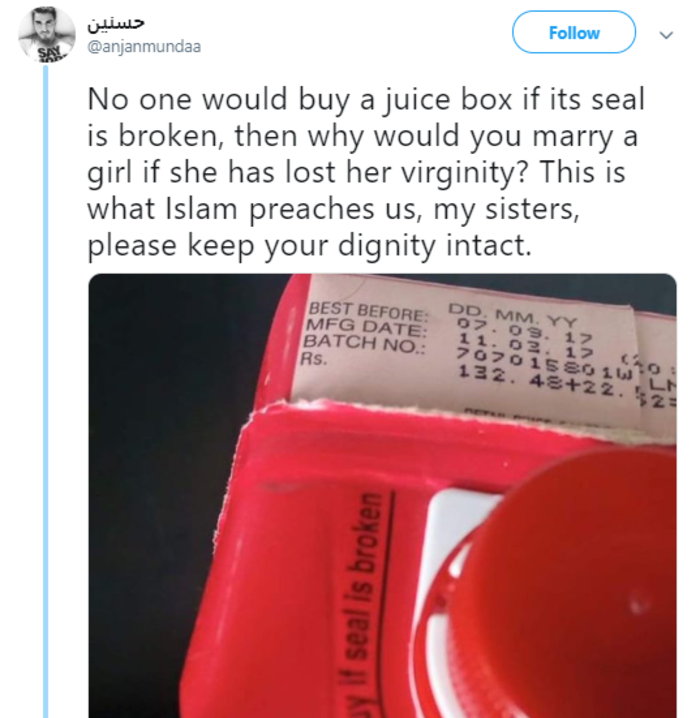 I can’t believe we still have to say this in 2019; but surprise surprise, marriage is not a measurement for success nor happiness. Yes, some women do actually choose not to get married. Just as some men do. And neither should be called ‘spinster’ for that. But anyway we never really call a man that even if he is sixty and single.

Just because we are women, whenever we are enraged or on edge, others assume we are hormonal or on our periods! Ever think that if I’m mad at you, it might just be because you are, in fact, dumb? Because newsflash, both men and women have hormones and both can be hormonal. So no I’m not ‘being hormonal’, you’re just being annoying.

When a guy sucks at throwing or catching or walking or running or sucks, in general, it DOES NOT in any way make him resemble women. It just means he sucks! ‘Like a girl’ is not an insult. It is an honor so if you must use it, use it right. Like, this guy is so smart, he is just like a girl. Or this speaker is so eloquent and impressive, he is talking like a girl. And so on…

Oh yes, the cherry on top of the sexist cake. Basically, any woman who acts assertive, demands the respect she deserves and does not shy away from a fight is called a b*tch. However, when a man does it, he is a boss with a strong personality. Well, on behalf of all the strong women out there, I say call us b*tches all you want. We are proud to show you how it’s done.

Not calling her at all

Ah, the Egyptian way. Calling a woman by the name of her father, brother, husband or uncle. Or, of course, the oldie but not at all goldie calling; calling her by her son’s name like ‘Om Ahmed‘, ‘Om M7md‘ and so on.

Or of course using some of the very Egyptian nicknames that men use to describe their significant other; such as el-gama3a, el-madam, el-set bta3ty, el-7koma. Okay, I’m sure she has a name. So I am gonna go out on a limb here and suggest something way out of the box; CALL HER BY HER NAME.

Ladies, all these labels that are in any way, shape or form degrading to your royalty should not and cannot be acceptable.

The one word they are allowed to call you is QUEEN! You’ve earned it, so demand it, work it and keep SLAYING!