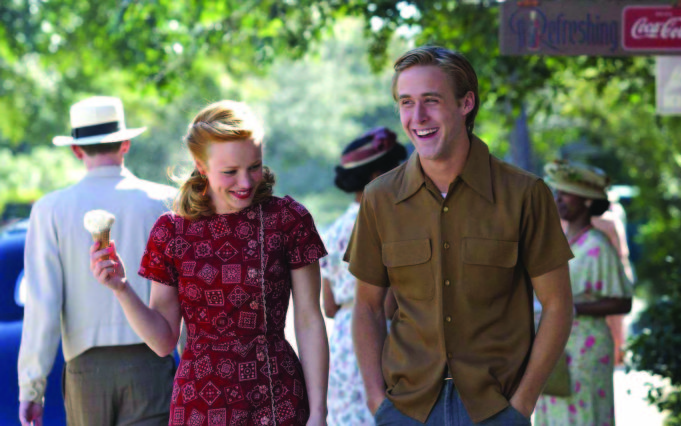 Whether it’s through TV shows or movies, we are bombarded by a huge lot of shiny magical stories about love and relationships. And obviously these on-screen tales tend to reflect real life relationships, which can very much be toxic and unhealthy. But when faced with these stories, some of us go all the way of glorifying and romanticizing what is actually toxic and bad. Following are 9 on-screen romanticized over glorified relationships that are very toxic. 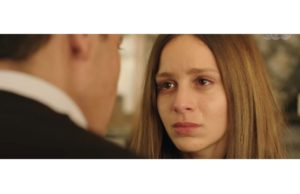 Besides that most of the relationships in the series were toxic, how Aya took Shady for granted was unbearable. She was selfish to the extent of taking his love for granted; she friend-zoned him, fell in love with someone else, got married, cheated on her husband and messed everything up. Yet she was always expecting him to be there for her. And when he finally managed to move on, she decided to confess her love for him. How ridiculously toxic is that? 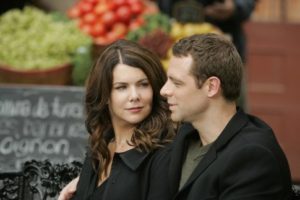 While Lorelai always used the excuse of bad timing, Christopher was actually an irresponsible unreliable person from the very beginning. He was the worst choice for her and was never there when she needed him the most. Chris practically abandoned Lorelai after she got pregnant, never saw their child and when he decided to finally show up after 16 years, he lied about getting his life together. And the cherry on the top was when Sherri became the other woman. On the opposite side, Lorelai took care of their daughter alone, built her career, excelled at it and eventually opened her own inn. 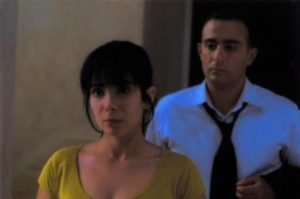 Romanticizing and admiring Taymour and Shafiqa came very fast. The idea of being in love since childhood is definitely attractive, but let’s not forget how unhealthy the couple was, with a very controlling attitude from Ahmed El Saqqa. What kind of a decent guy wants to be the centre of attention of his woman, and doesn’t encourage her to pursue her dreams and be successful? Well, the answer is, it’s not a decent guy. 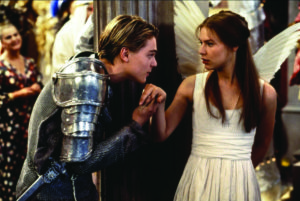 The teen couple who created the star-crossed lovers and is the symbol of love at first sight has a toxic foundation.  What’s with the fact that Romeo initially liked Juliet’s cousin and was almost crazy about her? And what about all the stalking Romeo did, standing under her bedroom window and observing her? Let’s not forget the fact that they wanted to get married from the first day and were ready to die for each other after one week. It definitely screams rash decisions feeding obsession than real mature love. 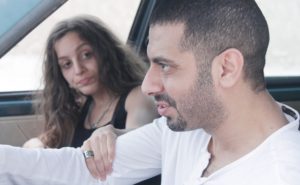 By all means, this can’t be perceived as a good healthy relationship. What actually brought these 2 together was their love for drugs and addiction. So witnessing the flow of posts with their picture together from the show and captioning “relationship goals” is not acceptable. Trying out new stuff with the one you love should be in a good way that can make you progress in your lives and not the contrary, brings you down and makes you an addict. 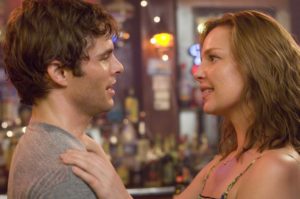 Exploitation was the base of this tacky couple. Kevin only wanted to get close to Jane in order to move forward in his career; he even wanted to turn her into a public figure without her knowledge! That’s a creep, by the way. In addition to that, he developed a stalker behaviour by being her sister’s wedding reporter and writing down his number and name on her planner. 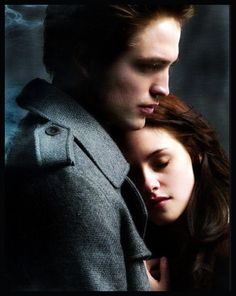 Who didn’t love the exciting story born between a vampire and a human girl? Well in terms of relationships, it was not so good. For starters, Edward used to stalk Bella and sneaked into her bedroom to watch her sleeping. How creepy is that?! Not to mention how he suddenly decided to break up with her without giving her any explanations and left her to suffer, and boy we suffered with her! How she also wanted to throw everything away and become a vampire just so that she can be with him is still beyond me. 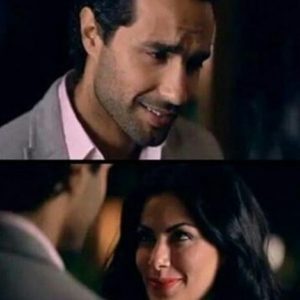 Since their very beginning, these two engaged in an on and off relationship. Assem was selfishly being half there half-not for Ahlam. From deciding to appear in Ahlam’s life, getting closer to her to saying all the romantic stuff and suddenly disappearing again without any clear reason; that’s pure evil and torture. And Ahlam was so dependent on him to have to put up with this drama and give up every right she may have. 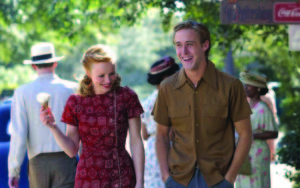 The Notebook, Noah and Allie

Regardless of the fact that we all adore this movie, and I’m the first one, let’s just admit there are some unhealthy behaviours in the story. The way Noah pushed Allie to go out on a date with him is so unbelievably toxic, by threatening to kill himself. That’s pure manipulation. Believe me, you’d be freaked out if you met someone that pushy, not to mention that you can’t afford to lose interest at all.

At the end, as much as we love the above mentioned movies and TV shows, it’s a must to try to avoid, at all expense and as hard as possible, getting involved in similar scenarios of relationships. Real life is not like the movies, people. You can get yourself into serious damage if you let the love on the screens lead your relationships.