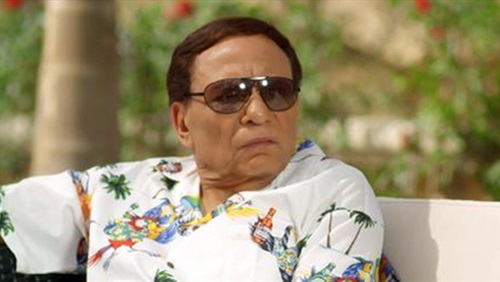 Being an HR specialist is never easy. You get to pick almost every employee who works for your company, so, you need to be very picky, or else you can kiss your own job goodbye!

Despite the fact that you look for the most qualified candidates for the job, yet, sometimes that’s just not enough, especially if you’re hiring an Egyptian staff member. You often get to deal with some Egyptian candidates who can literally drive you up the wall! Below are the 9 worst Egyptian candidates HR specialists wish they never meet: 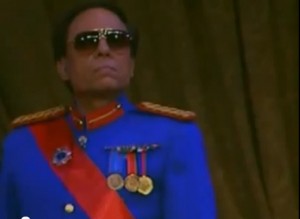 The guy who is absolutely not cut out for it, yet he thinks he’s the perfect one for the job and is so enthusiastic to come for an interview. You wish! 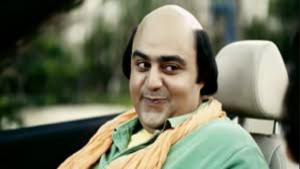 The guy who seems interested in the job, then you call him to schedule an interview and all of a sudden he’s busy and can’t take the call. Eb2a Abelni law fala7t ! 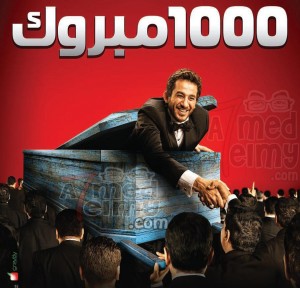 You’re a hard working HR specialist who’s constantly trying to hire competent candidates for the job and convince them of the privileges of working for your company. That’s when the ugly truth really surfaces and you discover that their current job benefits are even way better than yours. You might even consider quitting and giving it a go yourself! Ya ebn El Ma7zooza! 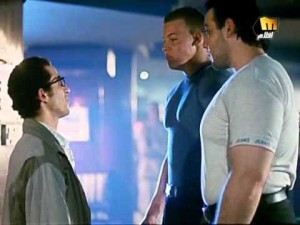 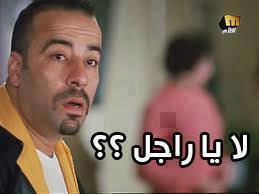 An extremely qualified candidate, totally interested in the job and ready for the next interview, yet, he doesn’t show up as he unexpectedly got promoted in his current job! 7elwa deh! 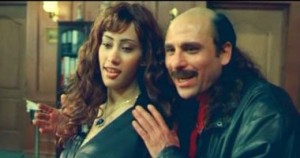 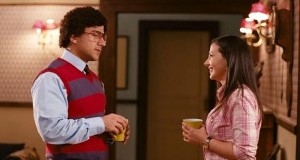 The candidate is interested, qualified and gets scheduled for an interview, yet he fails to show up. When we call him back to reschedule, he softens his voice to sound like a woman and says “ el nemra 3’alat” La3eeb ! sabetenni enta kda! 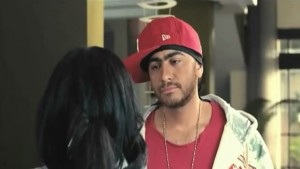 An overqualified candidate who’s interested in the job but lives too far away (which was acceptable to him at first), doesn’t make the interview. After being stuck in torturous traffic and finally arriving at the premises, he reconsiders the whole idea because he thinks that it’s such a long way! Ana Ka Baheer Embahart El Sara7a ! 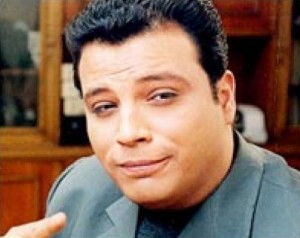 During the interview, this candidate is asked how long he’s planning to stay with the company. He honestly spits out the truth saying he can either stay 3 months, or till he finishes his course at AUC or until he finds a better opportunity, or after Ramadan as he’s fasting. Eih El Dema3’ deh !