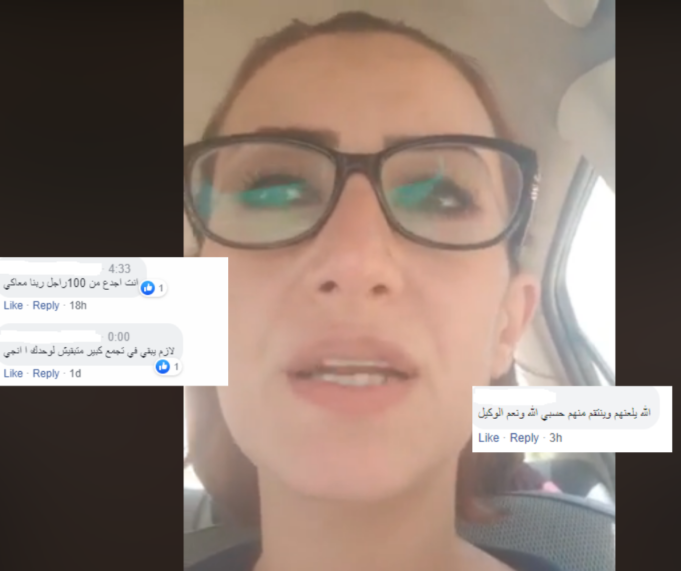 As residents of Egypt, we’ve all sadly come to face to face with the poisonous trend of murdering animals on the street like an everyday commonality.

The plot is a complete extermination of all the dogs in the 5th Settlement, though the person behind it isn’t one you would expect.

Why She Posted the Video 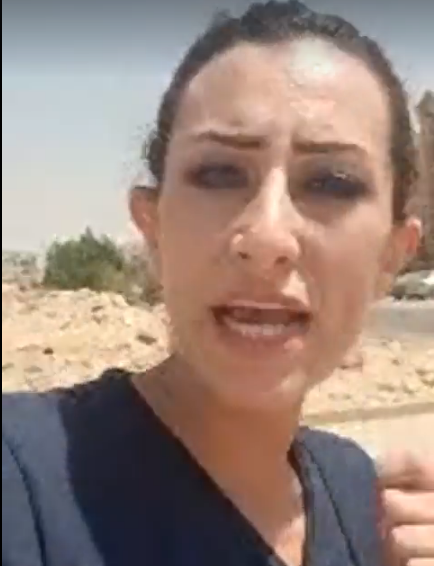 According to Tarek, just a little while before the video was taken, she was with a small group of people, all gathering that day to protest the random picking up of dogs off the street.

As they discussed things with the doctor, the people made it clear that they were upset with the way he chose to handle everything.

The doctor is reportedly taking charge of the New Cairo Board of Trustees’ street-clearing plan of action.

What the Doctor Intends To Do

But why is that plan such a concern?

Well, because it’s a plan to remove street dogs away from Tagam’o by hiring sketchy organizations known for killing animals in its care.

Interestingly, the strange cars picking up dogs off the street have just started patrolling around and asking people where the dogs roam. 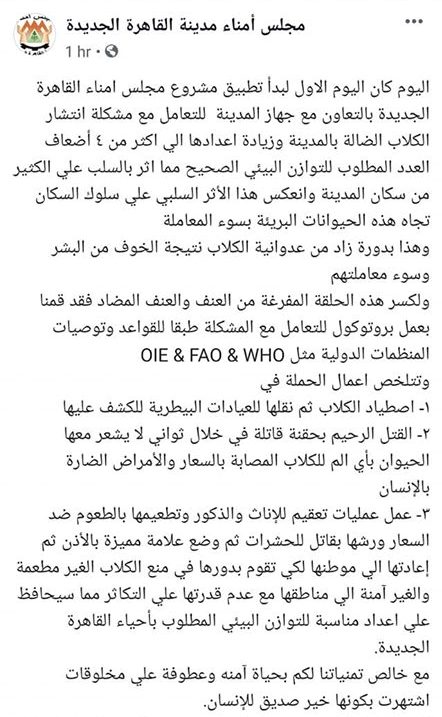 Though the people protested, the doctor remained firm in his stance.

He repeated several times that the dogs will only be removed to get vaccinated and sterilized, with the infected animals getting euthanized.

The organizations will then take the dogs and place them in “appropriate” zones, which Tarek says is just code for murder. 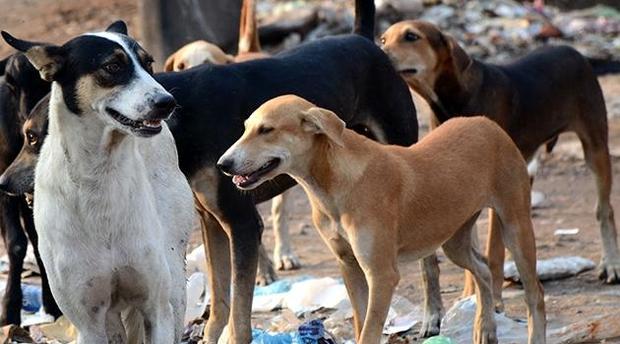 When she brought this up to the doctor, Tarek says he called her a liar and tried riling the protesters up.

The activist also said that everyone knows that the company the doctor brought has been involved in accounts of animal abuse, so he is knowledgeably cosigning on murder.

“A person who does this cannot call himself a doctor“, Tarek added. “A doctor wouldn’t do this to living souls.”

Tarek has been protesting for animal rights for several years, as well as rescuing abused animals to nurse them back to health. Notably seen through the most recent case she’d taken on.

This makes the next statement in her video even more ringing.

She would go on to protest the random selecting of dogs off the streets of Tagam’o, stating that she would defend every last dog even if the cost is her health.

The efforts that Engy Tarek, as well as all the animal rescuers, make are nothing short of commendable.

It’s up to us to end this cruel trend of animal cruelty. Mercy should not be a selective talent.