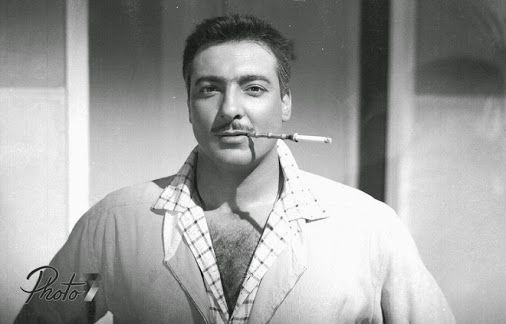 A recent study conducted by the Central Agency for Public Mobilization and Statistics revealed that Egyptians consume an average of 16 cigarettes per day.

According to the study, the most common type of tobacco product consumed by Egyptians is the cardboard box cigarettes, such as LM, Marlboro and Merit. 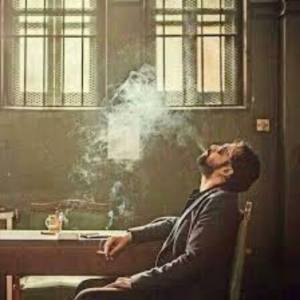 Cardboard box cigarettes are the most commonly used type of tobacco products, directly followed by cigars, with an average of approximately 1 cigar per day.

While hand-rolled cigarettes were found to be the least commonly used tobacco product, consumed to an average of less than one cigarette per day (0.2 cigarettes per day).

For shisha lovers, it was estimated that Egyptians consume an average of 0.6 hookas (7agar shisha) per day. 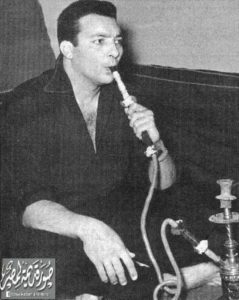 Interestingly, pipe-smokers were so few in the pool that it’s considered that there are no longer any pipe-smokers in Egypt.