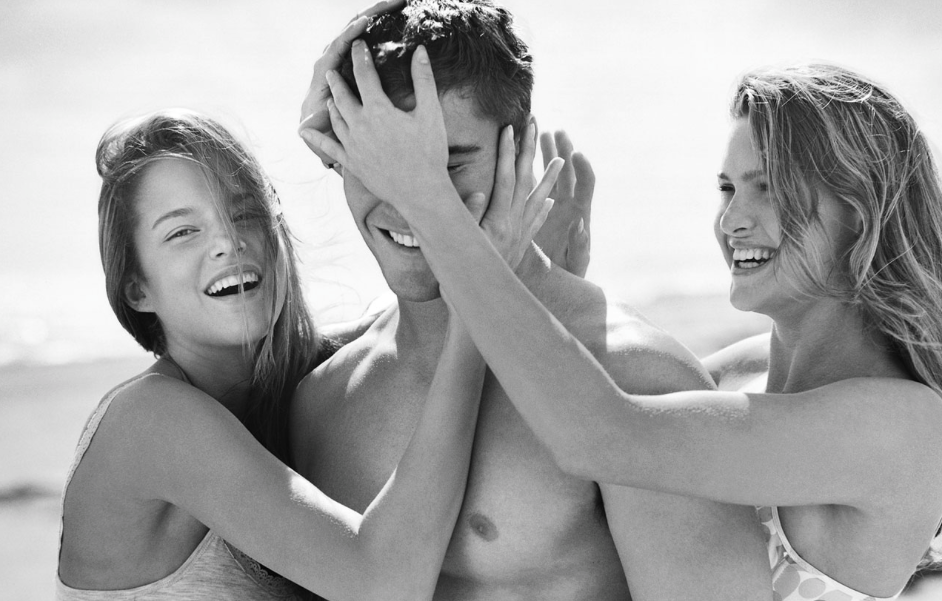 Retail giant Abercrombie & Fitch is known for it’s overt sexualization, specifically that of its employees. Notorious for its half naked male model-esque and gorgeous female employees, A&F has managed to reel people in using purely physical appearance.

The brand has been taken to court recently, though. The US Supreme Court has agreed to look at a case brought by the US Equal Employment Opportunity Commission against Abercrombie & Fitch for refusing to hire a Muslim woman because of her headscarf.

Back in 2008, Samantha Elauf was interviewed for a position at Oklahoma, and received a”high-score” by the interviewer, Heather Cooke, reports The Guardian. The high score then dropped because after points were “deducted” in the appearance and sense of style category.  Cooke spoke to her district manager, who enquired specifically about Elauf’s headscarf.

Arguing that a headscarf would conflict its “look policy”, Abercrombie & Fitch added that they had no idea Elauf would have to wear it during work hours. The brand goes on to say “It is undisputed that Samantha Elauf did not inform Abercrombie that her religious beliefs required her to wear a headscarf when she was at work. It is axiomatic that an employer must have actual notice that an applicant’s mandatory religious practices conflict with an employment requirement.”

The EOC hit back, arguing that “By holding that an employer may discriminate against a job applicant or employee based on practices that the employer correctly believes to be religious, so long as the employer does not have ‘actual knowledge’ of the need for religious accommodation … opened a safe harbour for religious discrimination.”