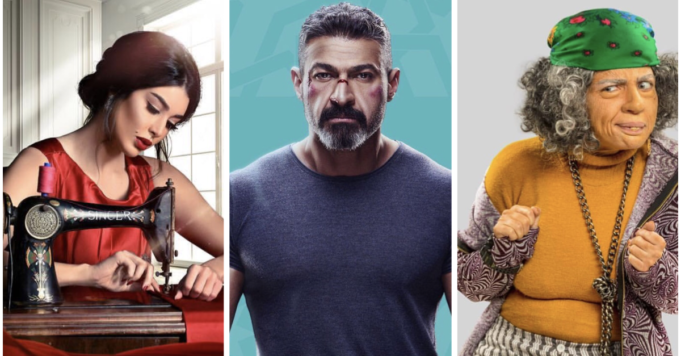 Like every year, Ramadan’s TV series race was overwhelming and quite strong. However, while there were many shows that stuck with us and many actors whose performances were outstanding, there were also those who exceeded expectations, in a bad way!

Here are the actors who left us feeling extremely underwhelmed in Ramadan:

Although her Ramadan series “Hekayti” wasn’t bad at all since the plot was actually really good, Yasmine Sabry didn’t exactly impress us as she portrayed ‘Dalida‘. 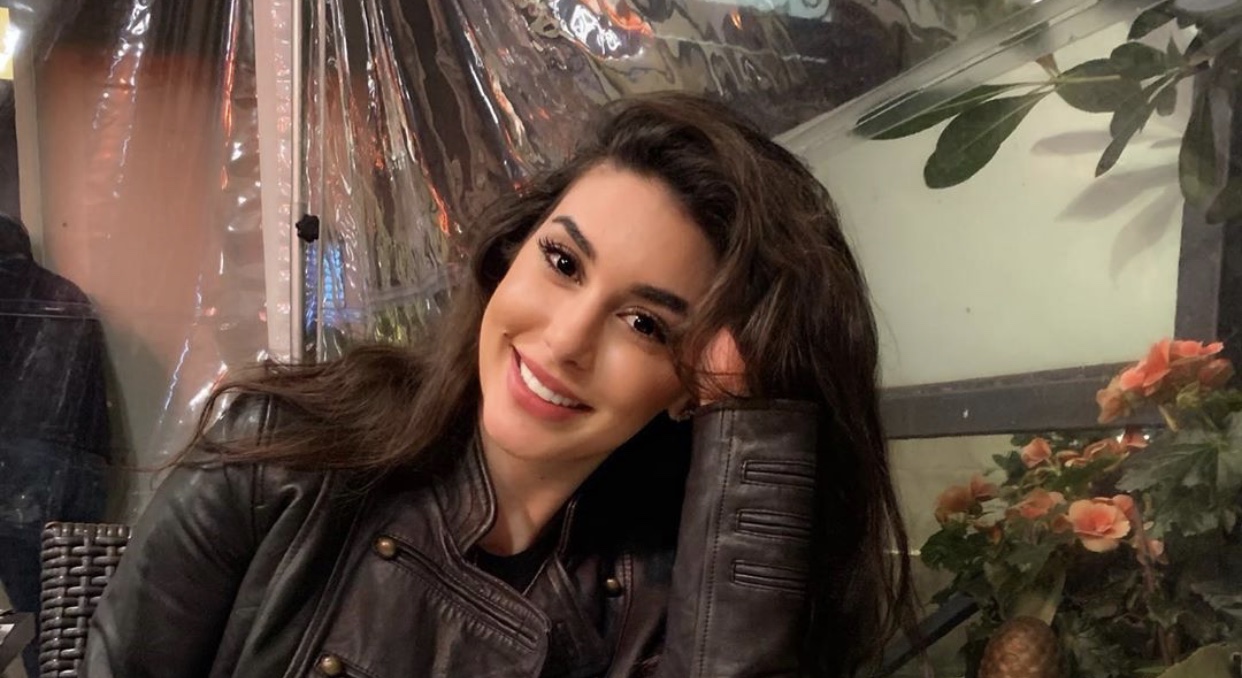 Sabry’s acting was almost monotonic the whole time, which was very awkward in the dramatic scenes. There were many scenes where she had to act shocked or in pain, and she really didn’t pull any of them off.

That’s of course in addition to the scene everybody is talking about or bashing – to be accurate -, where she is ‘supposedly’ consoling her husband who has just lost his dear grandfather, but instead appears as if nothing major happened.

We can’t really remember the last time Yasmine Abdel-Aziz starred in a series, let alone have her own. And just as we thought she may have a shot in any other genre than comedy, well, we were wrong.

Abdel-Aziz’s “L-Akher Nafas” was anything but intriguing or dramatic. And the fact that this is what was intended, is just sad. 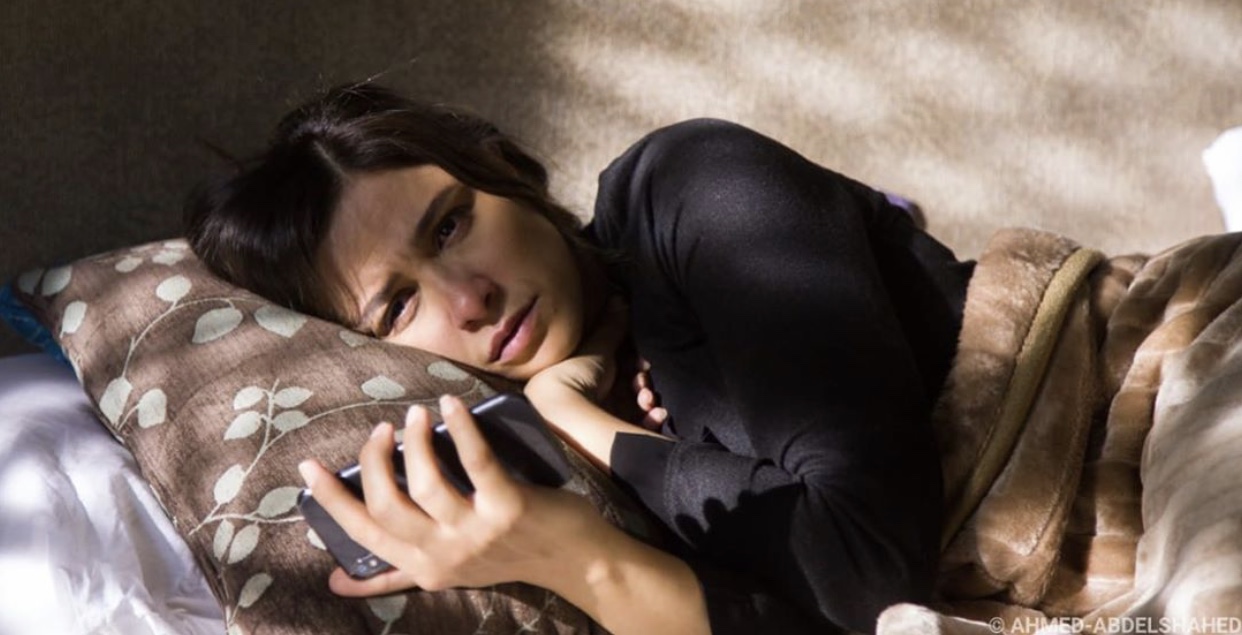 Yasmine Abdel-Aziz is not a bad actress. But just like Yasmine Sabry, it was awkward to watch her do anything but comedy. Her comedies were actually doing great, we don’t know why she decided to divert from that so suddenly. But if you’re doing a surprise switch in your brand, it better be amazing, and sadly her performance wasn’t amazing. Just average.

From the very first day in Ramadan, people have not left Mai Ezz El-Din’s “El-Brensisa Bissa” alone; and for all the wrong reasons, to be honest. While some series were already being praised from the first episode; to say this one was bashed, is an understatement. 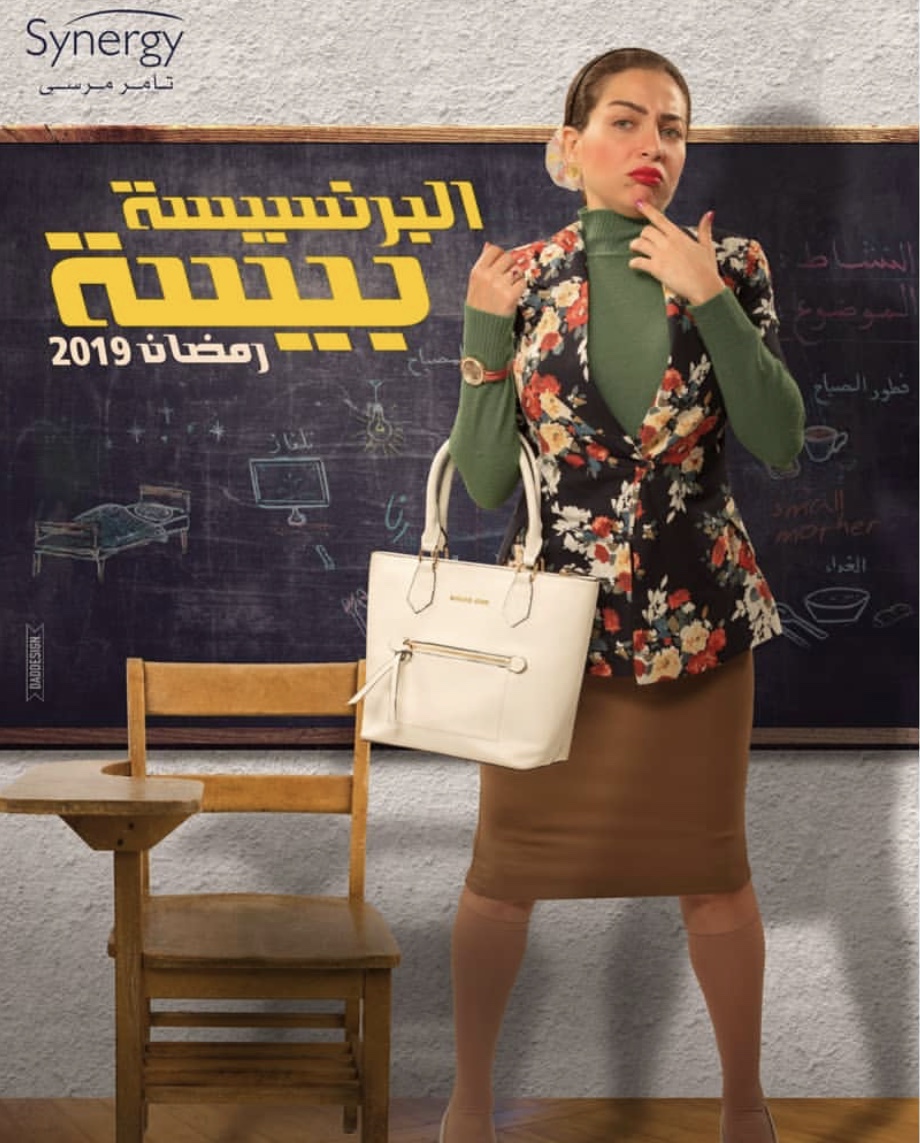 Each year, the actress comes back with a new series. And actually, some of them turn out to be really good. Last year, she starred in “Rasayel“, and it had a lot of viewers and the feedback was impressive.

Despite that, we really don’t understand the point behind “El-Brensisa Bissa“. It was supposed to be funny, but, hardly anyone thought that. The “physical comedy” is just painful to watch, and made us all cringe.

On top of that, we think that she should really just lay off the whole double-character thing once and for all. Mainly because it’s 2019 now, and she has been doing that since 2008‘s “Ayazono“.

Yasser Galal had done his one-man-shows debut in Ramadan 2017. And many people were beyond happy with the actor’s comeback since he had always been the secondary roles type of guy.

2017’s “Zeil El-Raees” had many viewers; it was actually one of the top shows that year. And achieving this, is undoubtedly hard, especially when you’re making your comeback in the middle of a highly competitive season. 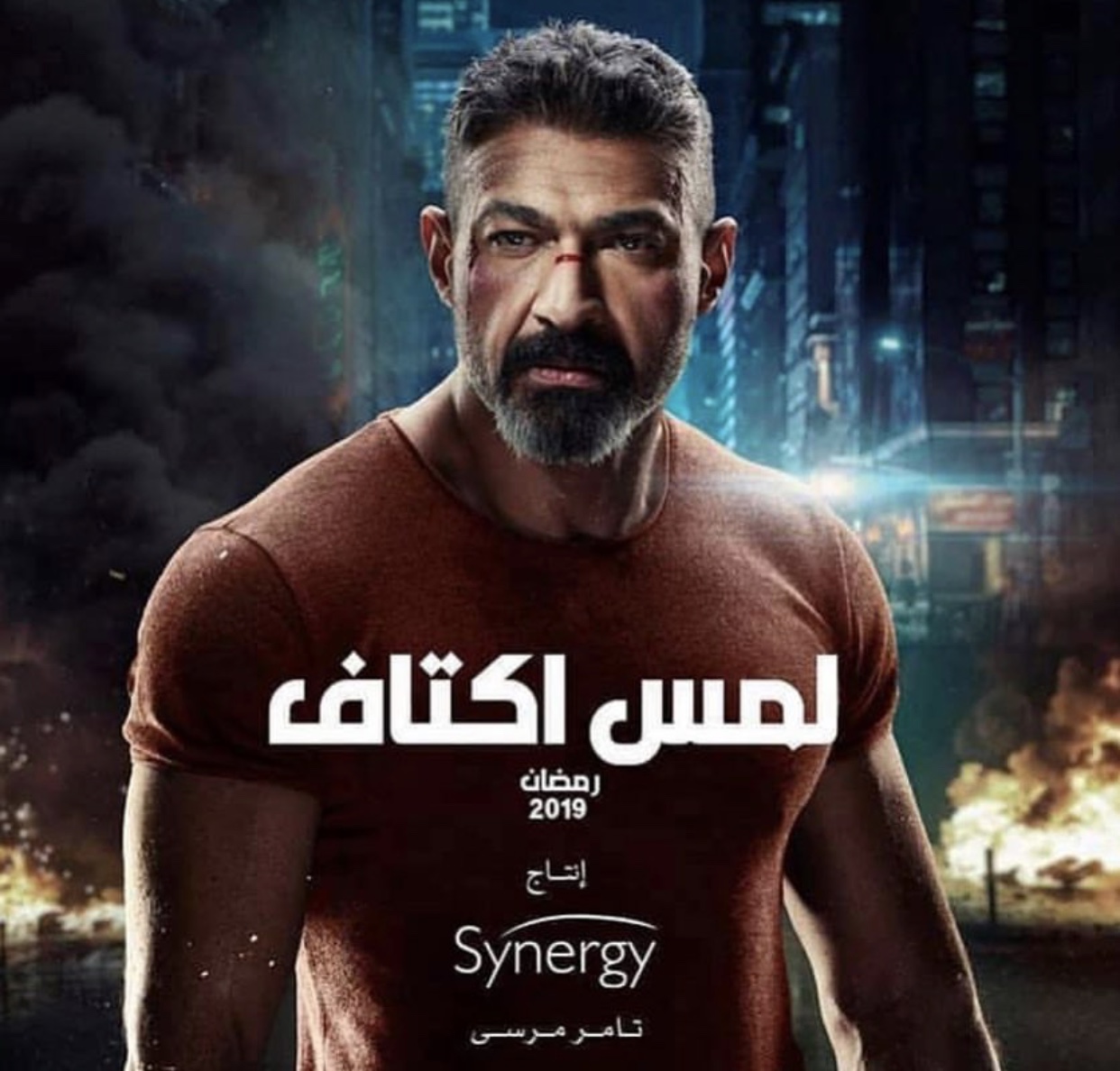 That being said and despite his great potential, the actor didn’t keep it up. Although 2018’s “Raheem” wasn’t bad, but still many people pointed out how overly done it was.

This year, the actor starred in his third consecutive series “Lams Aktaf“. And as evident as it is, the series almost disappeared in the sea of the million TV works we encountered.

The reasons go back to the fact that the plot wasn’t as strong; that’s for one. And most importantly, Galal’s performance was barely eye-catching. It was almost like he was redoing his last two characters in this year’s script.

Again, his performance wasn’t bad, per se, but it was very bland and left us feeling meh.

And even though opinions were always split about his work, still many people were tuning in. No one can deny that!

Nonetheless, all that we’ve been recently seeing from him is just repetitive and uncreative. At first, people claimed he was trying to imitate the late Nour El-Sherif, especially that he played his son ‘Saeed‘ in one of the most popular Egyptian TV dramas “3a2elet El-7ag Metwally“.

But people weren’t totally minding that, because at least there was good content to watch. And unfortunately, that’s not even the case, right now! 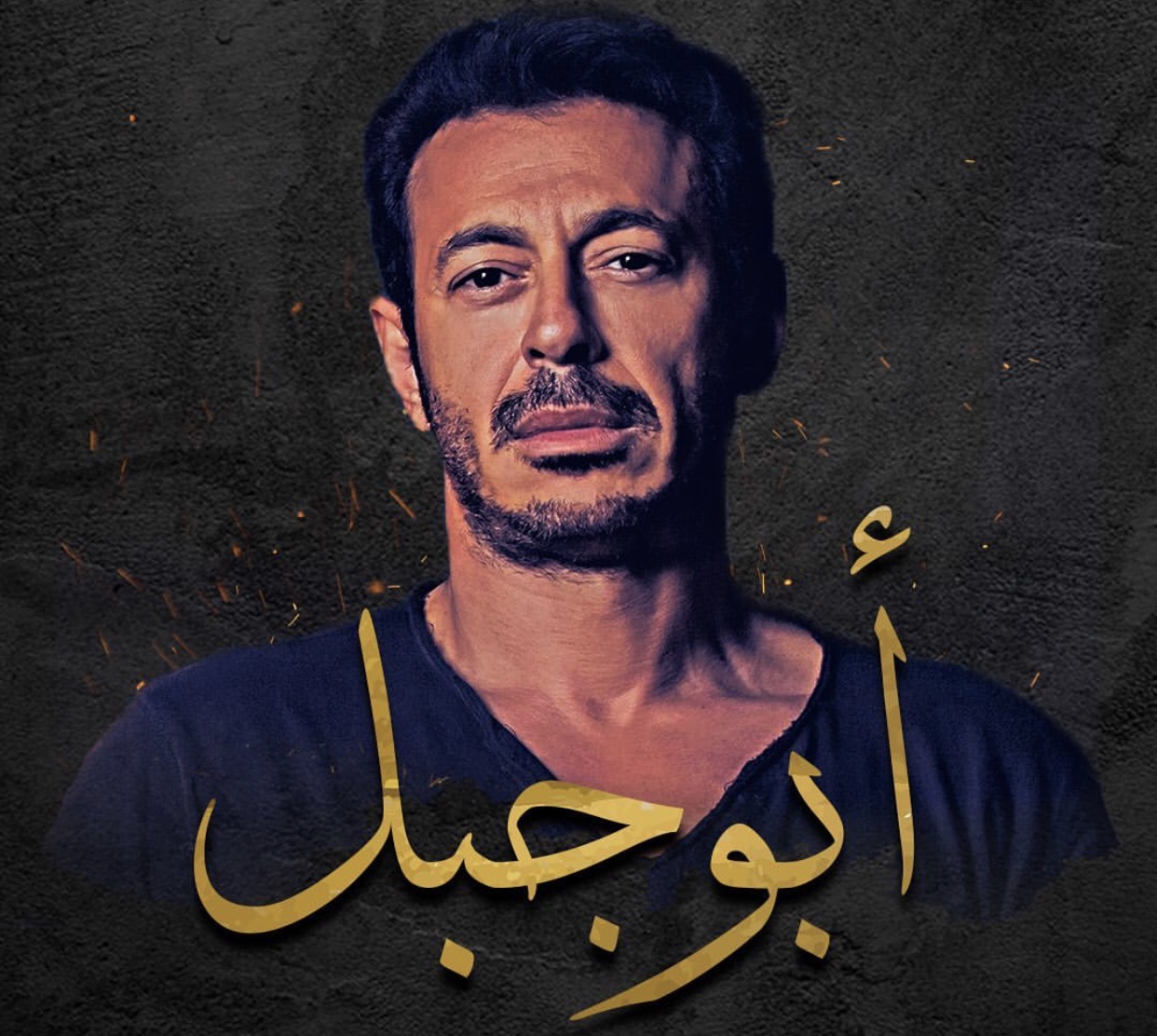 This year’s “Abo Gabal” is basically a replica of last year’s “Ayoub“, with the obvious slight differences. The thing is that “Ayoub” was actually good; super dramatic, but good. However, because “Abo Gabal” is pretty similar and Shaaban is portraying a very similar character, people have let it slide and preferred the other ones.

We really hope these big names up their game a bit in their upcoming work or even next season. Now, you tell us; did you feel that any of those actors’ performances were underwhelming? Or do you disagree with us?