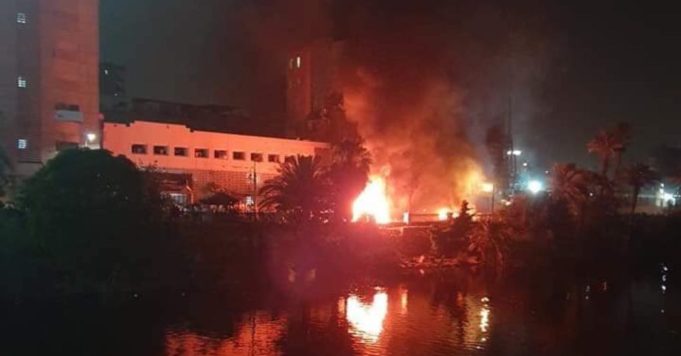 Yesterday, the 4th of August, a massive explosion was heard around El Manial district. The explosion happened right before midnight and caused a public scare.

So far, The Ministry of Health has announced 19 people were killed and more than 30 injured. 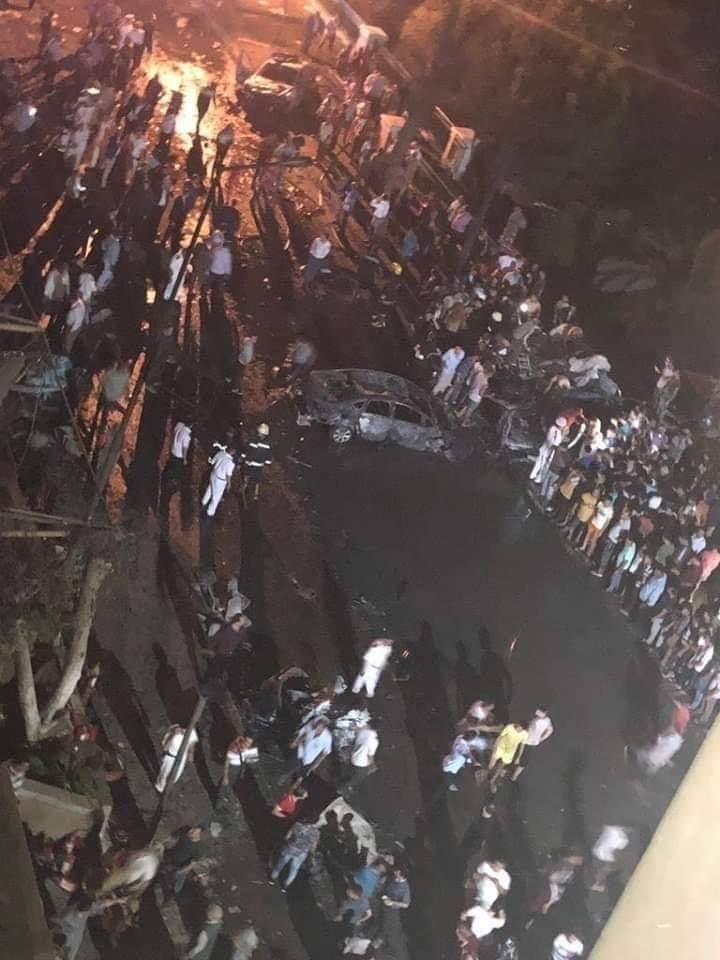 But what caused the explosion?

Initially, some sources claimed the cause of the accident occurred from within the Cancer Institute, by an Oxygen tanker. However, the Ministry of Interiors and Cairo University denied all the allegations and claimed that the explosion happened in the area surrounding the Institute.

According to The Minister of Interiors, it was all caused by vehicular accident. When two cars happened to collide and crash causing the massive explosion, in the opposite direction just outside the Institute. No further details have been released. 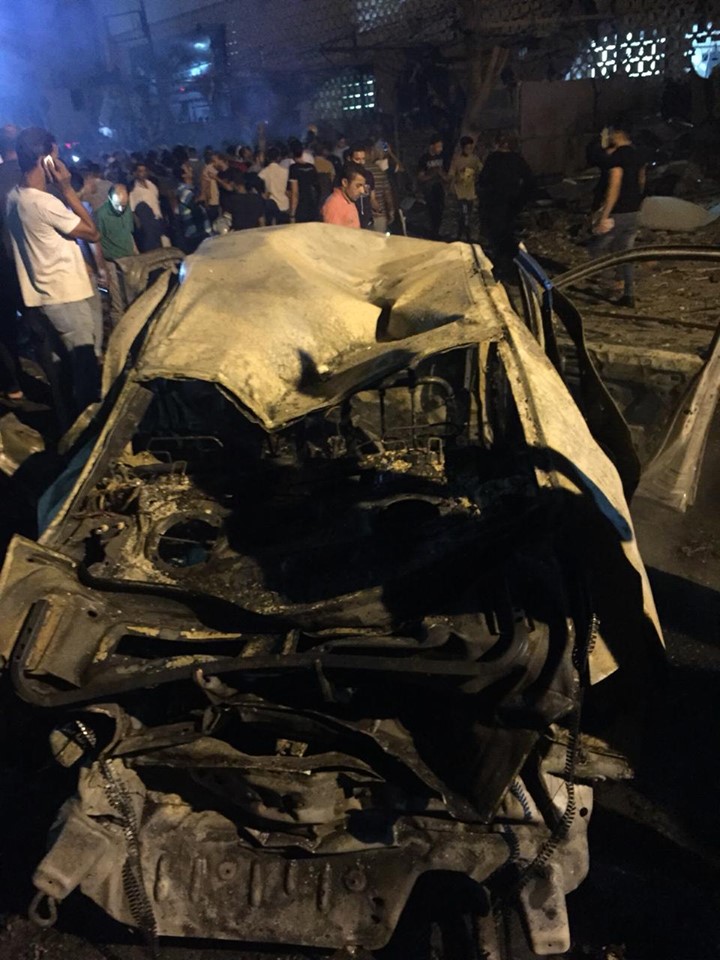 A video by Masrawy capturing the first moments following the explosion.

So, the Institute wasn’t affected at all?

The Ministry of Health announced that some facilities inside the Cancer Institute were completely damaged. Following the explosion, all patients were removed from the institute. They added. But there’s no official statements about whether any of the patients or staff were killed or injured.

We still don’t know the size of the explosion or the specifics of how it started. However, the General Prosecutor has ordered immediate investigation in the aftermath of the tragedy before any rumors would spread further.

Here’s the brief story as described by some eye-witnesses!

Note: You could donate money to the International Cancer Institute’s patients by sending a message to this account number (777) to 9797!

Now, the whole area around the institute, starting from Corniche El Nile is entirely seized.

Our sincere condolences go out to the families of the casualties!