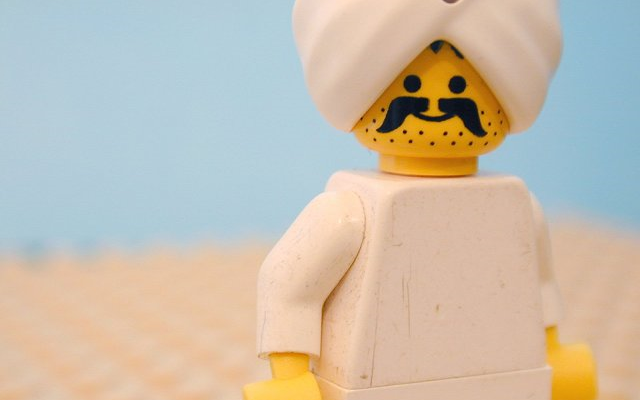 For foreigners, being born in Egypt is one of the best things ever! I mean, how often do you hear someone say “Yalla nedrab taba2en koshary fl saree3” or “I’m so bored, yalla nsafer f ay 7eta.”? We know every word of the Egyptian slang dictionary by heart.

Arabic is one of the most difficult languages in the world. It’s surely a blessing to be born in Egypt and being able to learn and speak Arabic. Foreigners, based in Egypt but born at home, envy your good command of the language! 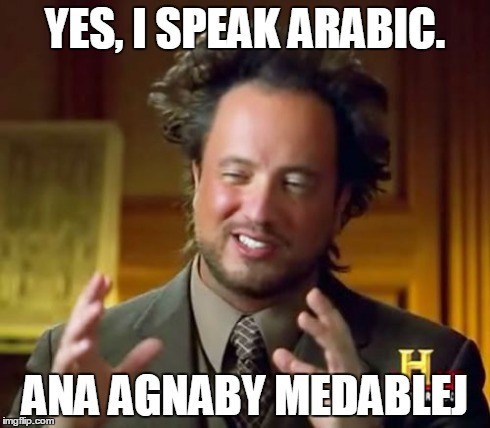 2- Act dumb when involved in some serious stuff:

The sentence “E3mel nafsak min banha” is literally what you do when you’re a foreigner and don’t want to get caught. Trust me; we never get caught. 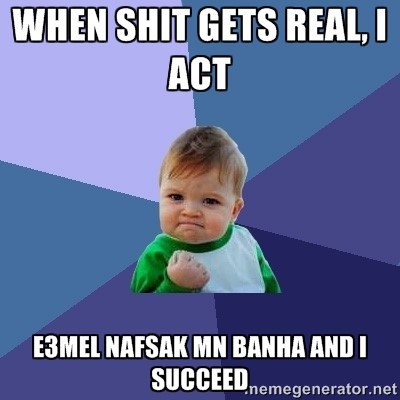 3- Become more popular than your other friends:

You’re noticeable, look different and stand out. Most people will remember you after just one encounter. If you’re a stand-up comedian, an NGO volunteer, an awesome guitarist or even a first time TV show guest, people will love you and that’s when your fame begins. 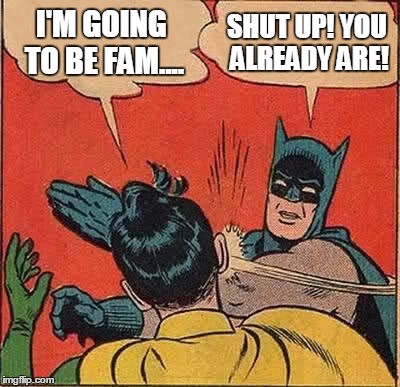 4- We’re allowed to mispronounce anything:

From saying “Homa beyakol” to “El sheta gat”;  mispronouncing is okay since you’re a foreigner. Mistakes are always a must. 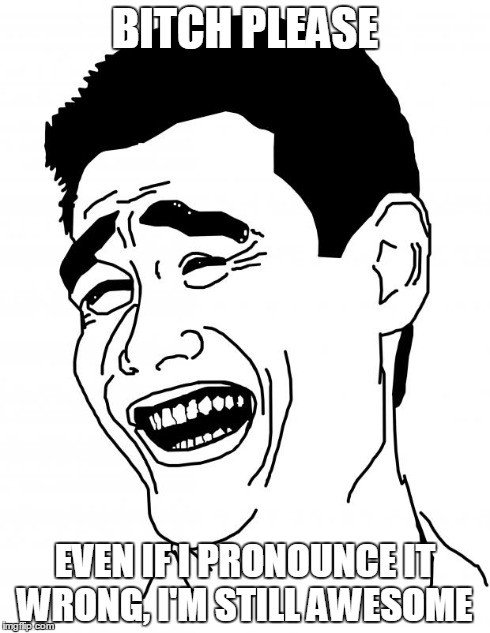 5- Translators to both foreigners and Egyptians:

Speaking 3 or 4 languages is quite awesome. Not everyone speaks good English, and not everyone speaks perfect Arabic. You’re the moderator; you can translate everything or you can just trick the fellows with nasty mistranslation. 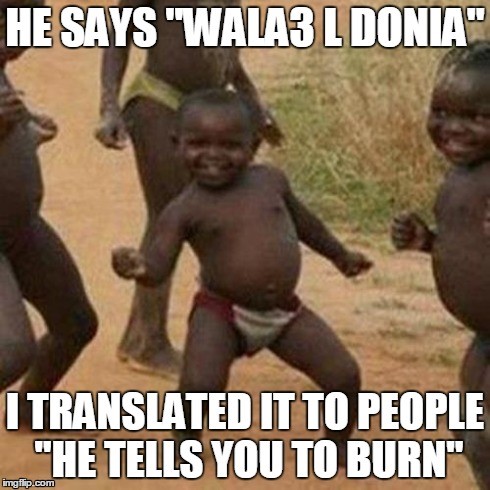 6- Act as your own tour/community guide:

Whether you live in Cairo, Alexandria, Aswan or any other city, your city of residence becomes your own playground. You memorize every road that leads you to every café, metro station or  supermarket. You even recognize people’s faces when you walk around. 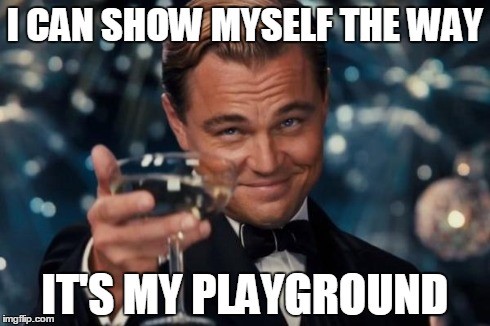