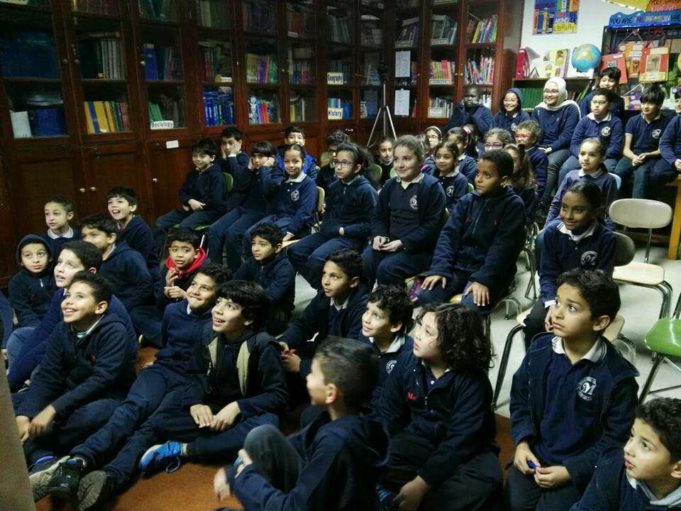 We recently came across an initiative that caught our attention and captivated our thoughts, the name in case you haven’t heard is “Advice Seekers” and the topic it tackles not only affects each and every child at a certain point but can in fact ruin a huge amount of students’ lives every year.

Bullying can affect any child’s sense of confidence or self-worth and in some severe cases can result in suicide. Unfortunately, bullying is on the rise in Egypt but we’re grateful some people had an idea to combat it and we wanted to share with our readers what they had in mind! 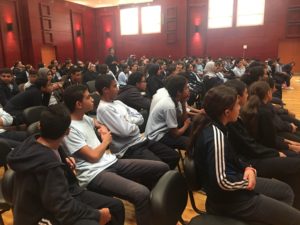 The guys behind ‘Advice Seekers’ began by telling us why they started, and the story aside from being extremely sad to hear is very common. Mostafa, one of the initiative leads, shared that a close friend of his committed suicide due to bullying nine years ago, and that was the reason why he founded this initiative. He continued to say that bullying is more common than we imagine and Egyptian parents always escape the fact that their children may be facing a problem after all.

‘Advice Seekers’ is a Facebook page that has plans to expand and organize a webinar as well as a series of events this year and next year. ‘Advice Seekers’ is basically a group of volunteers between the ages of 17-25, all aiming to fight bullying. The initiative is always open for new volunteers who want to participate; all they need to do is send them a message on the Facebook page. 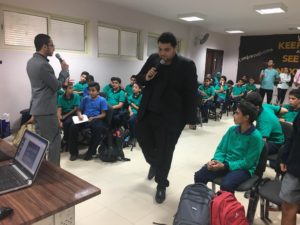 When we asked them what they basically do, they told us everything from the social media post/campaigns they schedule to spread awareness on effects of bullying to their awareness events at Sawy Cultural Wheel to the school/university campaigns that they organize every year. With an average of 14 participating educational institutes, they have managed to decrease bullying by 20%. Mostafa also added that the most important thing is communication, and that the page is always working on receiving messages from bullying victims which average around 500 per month! Bottom line, ‘Advice Seekers’ don’t want any bullying victim to feel lonely or clueless at any point! 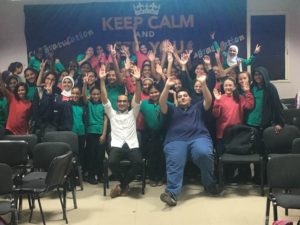 Mostafa ended our talk by telling us that they are establishing an office very soon, and hoping that they can collaborate with the government to grant them access to unprivileged areas where bullying remains a mystery as a concept. ‘Advice Seekers’ are also working on an event that rounds up lead psychologists to discuss bullying.

To keep it short, this place puts words into action and is hoping to combat bullying in the shortest time possible. We’re rooting for you guys and so are our readers, aren’t you?