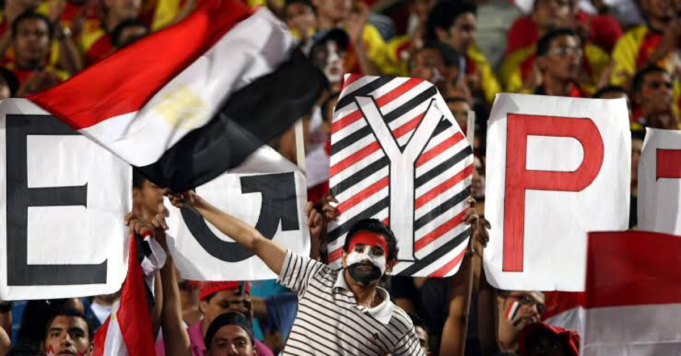 The 2019 African Cup of Nations (AFCON) is upon us y’all! And we can’t contain our excitement. Also, since it’s being held here in our very own Egypt, almost everyone is going to the stadium!

Therefore we’re here to tell you all about the Do’s and Don’ts before you make it there. And we’re also bringing you the stadium starter pack:

Even though most of the Egypt matches don’t start until 10:00 PM, but because it’s going to be too crowded, of course you’re going to need to be there ahead of time! 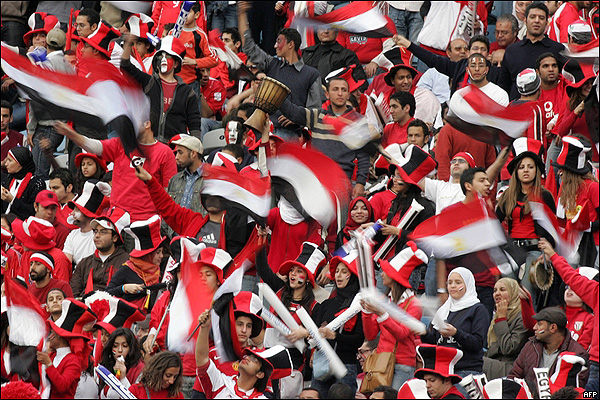 And as clearly written on the ticket, entrance is at 4:00 PM when the gates open. However, it doesn’t mention what time they close. Therefore you should play it safe and arrive at the indicated time.

Some would think that because you have your match ticket on you, then you will easily enter the stadium even if you accidentally forgot the Fan ID. However, that’s NOT true. Because your Fan ID is just as important as the ticket!

You simply cannot enter and walk around the stadium without it. So every time you think it would be no big deal if you accidentally leave your Fan ID at home as long as you took the tickets, think again!

Like any official event, distributing flyers and posters of any kind is strictly prohibited! You can’t enter the stadium, attend the match and sell or advertise for something. 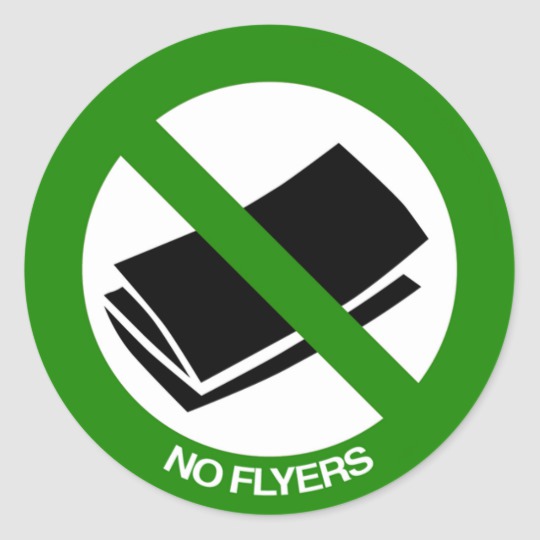 Because if you’re caught, you’re going to be immediately escorted out!

#4 NO Fireworks and Flares

This is definitely the most obvious rule that you absolutely can’t violate. Having any kind of flares and fireworks inside the stadium for whatever reason in the world is not just going to get you escorted out, it’s also going to get you in legal trouble.

That’s in addition to your Fan ID that’s going to be ejected and rendered void, making you unable to attend any further matches!

Just as the previous point, any kind of violence will lead the ticket holder to be escorted out of the stadium and will place them at risk of having their Fan ID ejected. That’s in addition to the other legal troubles that could follow! 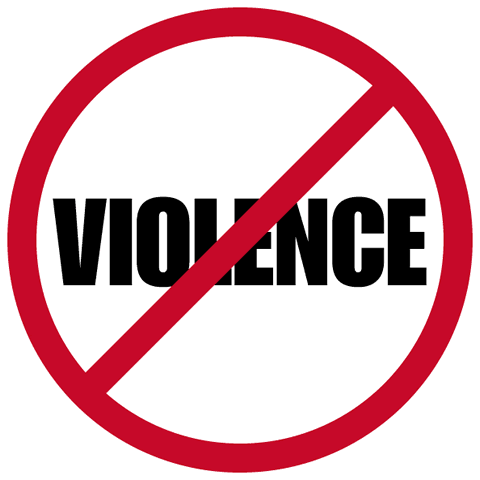 And the same of course applies to any kind of weapon that you may have on you, even if it’s a small  Swiss Army Knife keychain or a nail file.

Anything of that sort will be taken away, in addition to what you’re going to face!

#6 Images and Videos for Private use, ONLY! 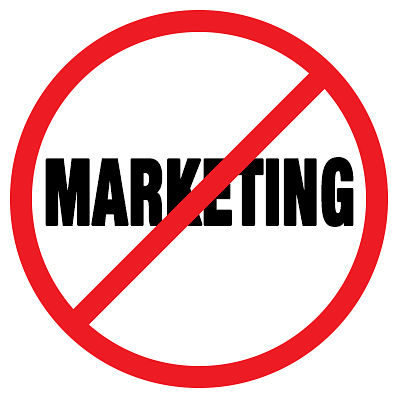 When you go to the stadium, you’ll definitely want to take as many pictures and videos as possible. And of course, you can do that. However, they should ONLY be taken for private use!

Send them to your friends, and post them on your stories and social media accounts all you want. But DO NOT use them for any kind of commercial or marketing purposes!

#7 No Food or Drinks

If you think you could sneak in a Big Mac inside the stadium; well, you’re wrong! 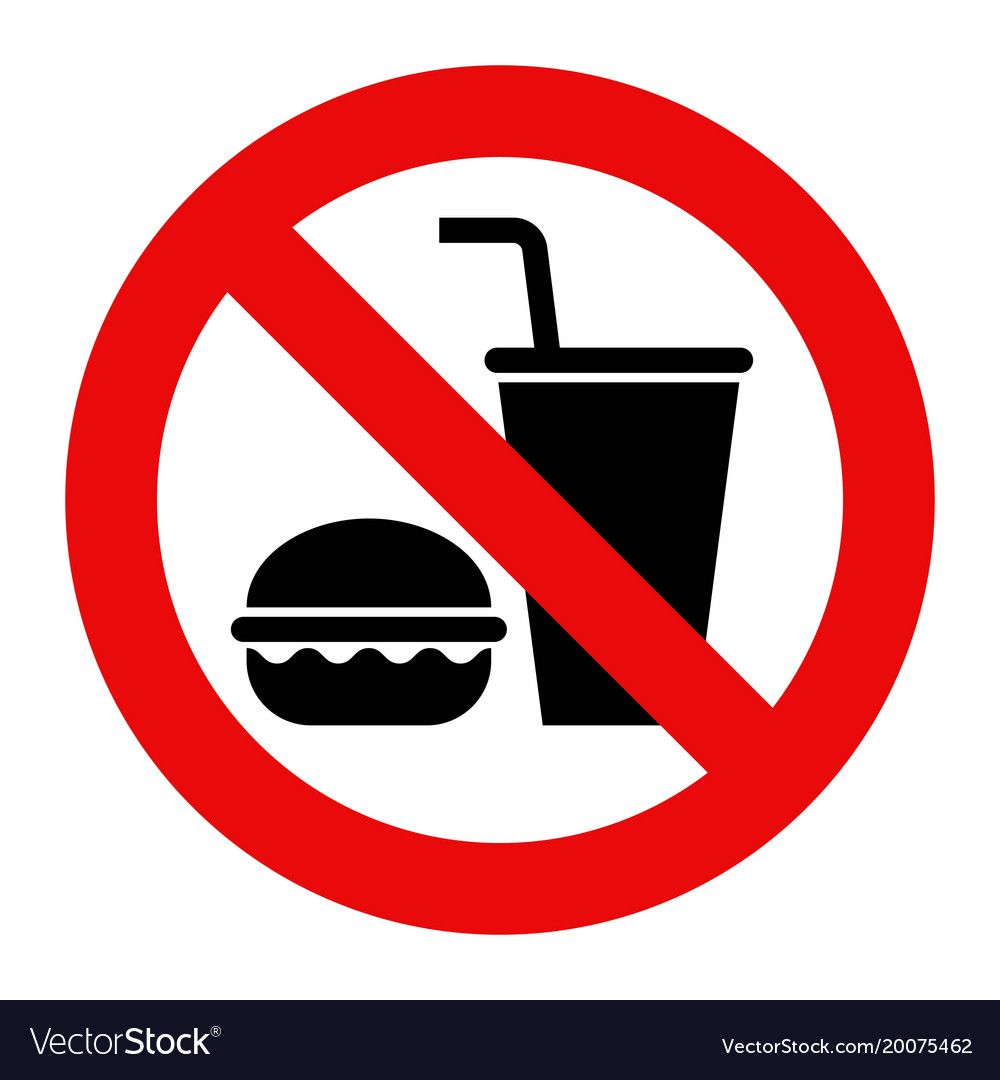 Food and drinks are not allowed inside, under any circumstances. You could only depend on whatever products sold inside. And be certain that anything you bring in, will be confiscated at the gate!

And there you have it!
Follow the rules and play it safe!
All you have to do now is enjoy the tournament and cheer for Egypt’s National Team!