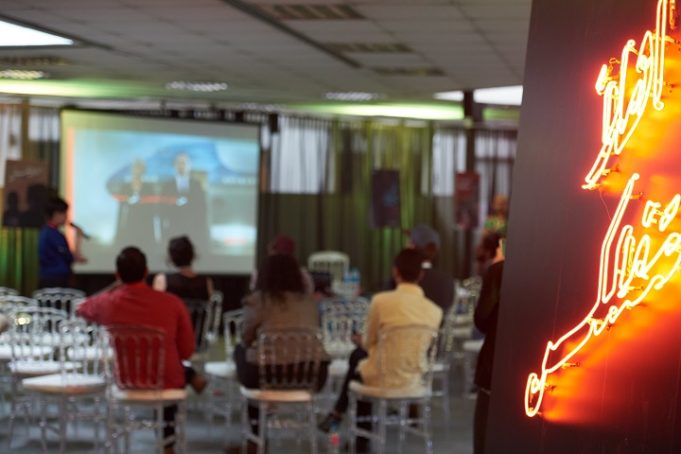 Netflix hosted an introductory meeting with Egyptian media to become better acquainted with both English and Arabic media in the region. The event, which was held at the Greek Campus of the American University of Cairo, on Saturday May 28, highlighted Netflix original series and Zinzana, the first Arabic feature film to stream on Netflix.

The Ramadan-themed Ahlan Netflix started at 2 PM with an introduction of the service and its recent expansion to the Middle East and all Arabic-speaking countries by Joris Evers, Vice President, Head of Communications for Netflix Europe, Middle East and Africa. This was followed by audience Q&As.

The interactive introduction was followed by a panel discussion with Emirati director Majid al Ansari, whose first feature film Zinzana (or Rattle the cage), the recently-acquired Emirati/Jordanian coproduced feature film, is the first Arabic film to stream exclusively on Netflix.

The attending media was also given a demonstration on the Netflix algorithm and how predictive programming works based on past viewing habits, along with a special screening of the first episode of Orange is the New Black-Season 4 (streaming on Netflix as of June 6).

The day ended with a delicious dinner in a Ramadan-style rooftop tent. 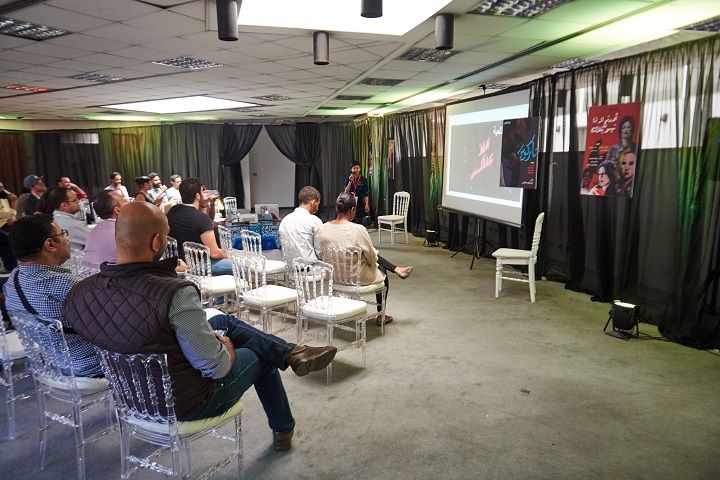