Identity Magazine
Home Entertainment Ahmed Fahmy and Mohamed Henedy are Fun on the Internet, but is...
Facebook
Twitter
Google+ 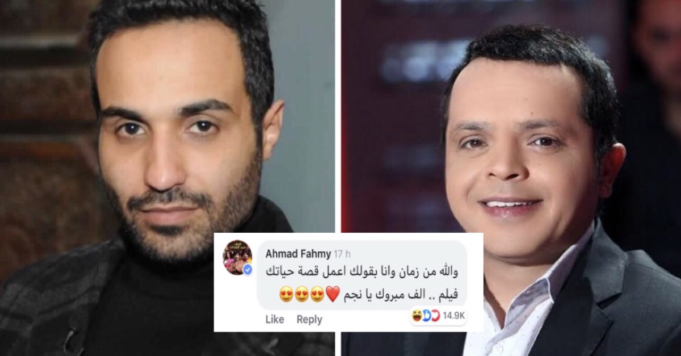 Egyptian celebrities have been really active on social media, for sometime now. Especially people like Mohamed Henedy and Ahmed Fahmy; they’re basically all over the place and are engaging people in their daily ‘Twitter feuds‘.

As much as it’s all fun and games, people need to realize it’s not actually them behind the screen. Because by default, celebrities’ social media accounts are usually run by different agencies that work in social media. And their jobs are basically running celebrities’ internet accounts and getting interaction. 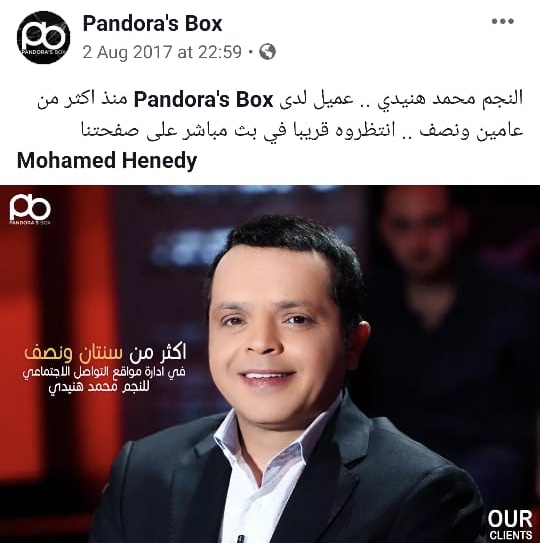 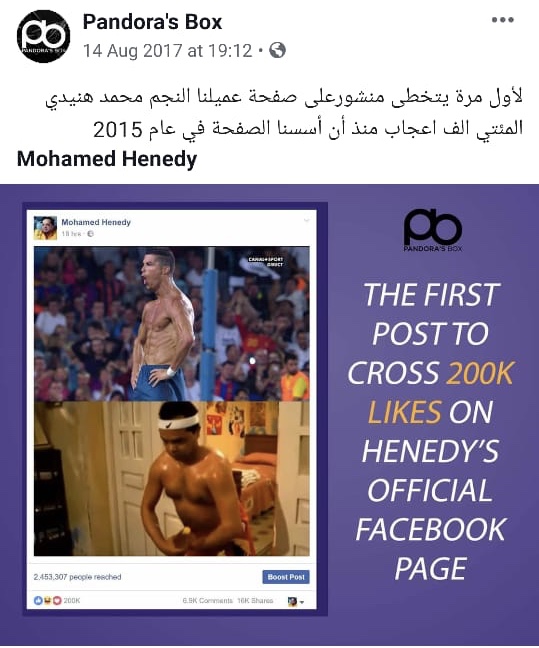 This usually happens all over the world; there are very few celebrities who actually take over all their social media accounts.

However while some people are well aware of this, some are simply not. And they usually think that the tweets and Facebook posts are all published by the actor/actress themselves. And this – in itself – is not so nice, in terms of credibility, at least!

Nothing wrong with the mere idea, but with that being said, we want to point out how tired we got of seeing the same internet propaganda, every single day. For example, there are days when Twitter is talking about nothing other than Henedy and Fahmy, and their hilarious Twitter feud.

Yes, it’s entertaining. But it’s basically the same thing, over and over again. There’s no variety, whatsoever, in the ‘funny’ content itself or in the so called ‘feud’. We understand that the agencies don’t take over the whole time. Of course, there are posts made by the celebrities themselves. But, that too is sort of rare!

And because Mohamed Henedy, for instance, is someone with a huge fan base; people – including us – would like to see more of him online. More of his authentic jokes and what he really thinks. Not the made up posts that are seeking interaction and numbers!

What triggered us to write our opinion on this is the recent Twitter ‘feud’ between Henedy and Fahmy. After Henedy announced he’s starring in a film where he’s portraying ‘Little Tom Thumb‘, Fahmy replied with “Finally, you’re going to star in a movie about your life story“, a reference to Henedy’s height. 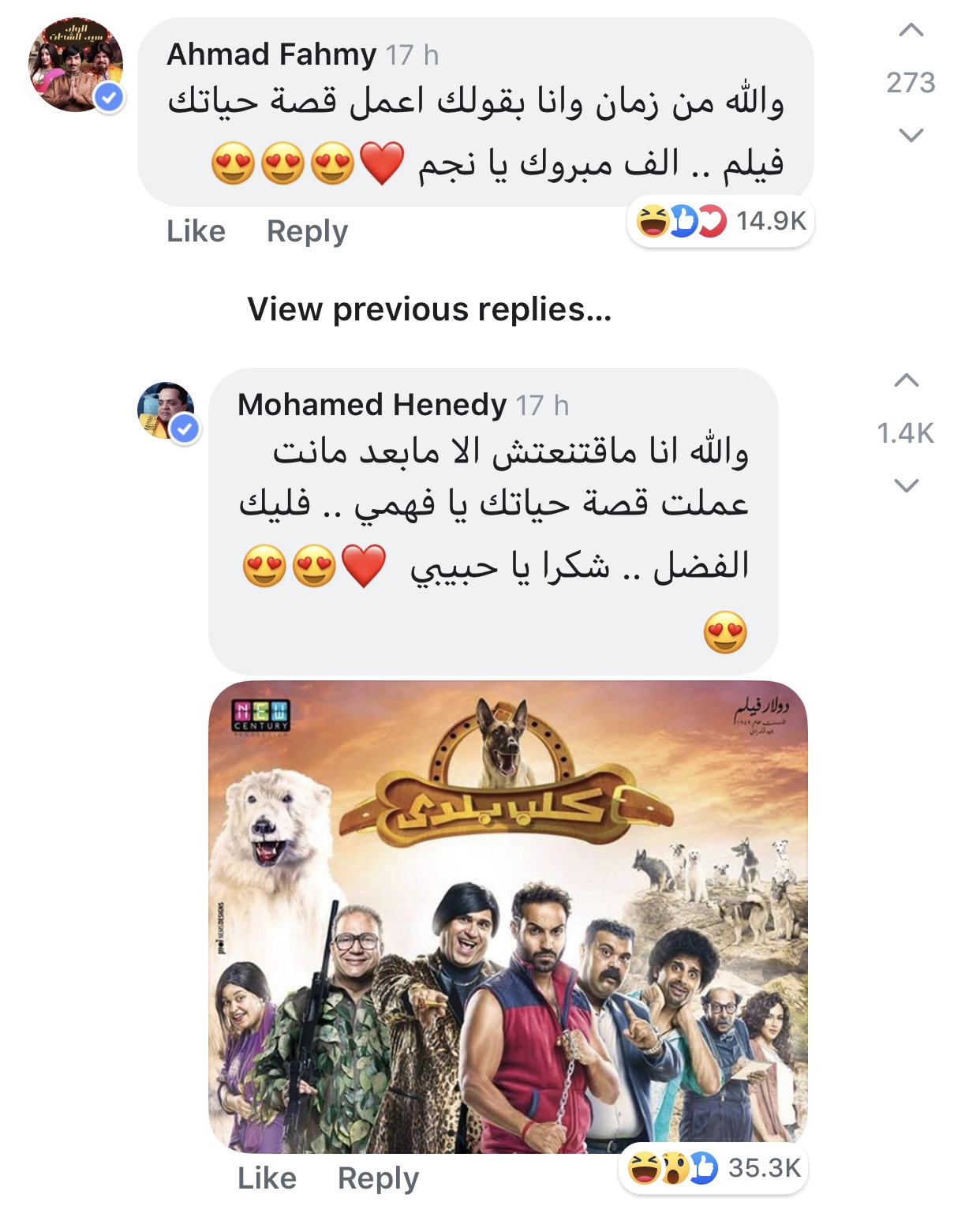 And in return, the comedian replied by saying Fahmy inspired him after his movie “Kalb Balady“. And social media users, of course, found this hilarious!

We do understand that this is something more or less global, and that not all celebrities have time to run their own social media accounts; or at least, run them smartly. But we really want the real ones to interact with people, instead. And for the agencies to tone down the fake propaganda a little bit!